09:05 Danica Weeks - the wife of Paul Weeks - one two New Zealanders on board flight MH370

MH370 has now been missing for almost three months. 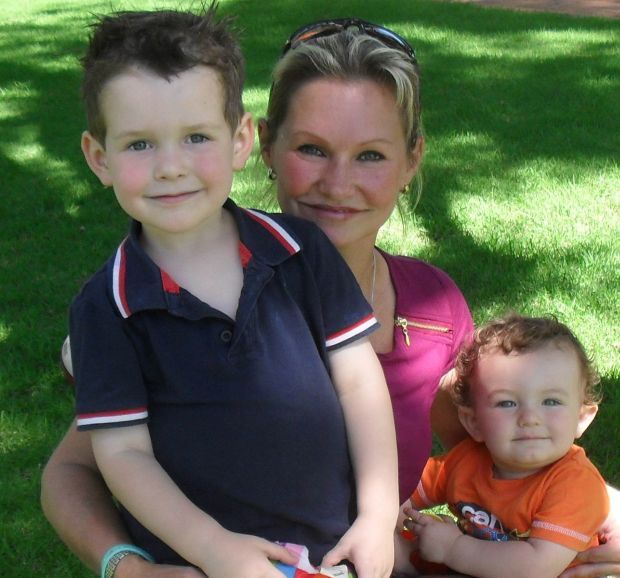 The Feuerstein method was founded more than 50 years ago by Rafi's father, Israeli Professor Reuven Feuerstein - a clinical, developmental and cognitive psychologist, whose groundbreaking work demonstrated that intelligence is not fixed but modifiable....that the brain can be changed.

10:05 Fletcher Construction admits it has sealed and painted over ceilings containing asbestos in Christchurch

Fletcher's Chief Executive, Graham Darlow had previously insisted that encapsulation has never happened - but now the company says that is not correct.

Six time grammy award winning American jazz vibraphonist, Gary Burton has spent more than four decades at the forefront of jazz, alongside and with luminaries such as Pat Metheny, Keith Jarrett and tango legend Astor Piazzolla. He is in New Zealand to play at the Wellington Jazz Festival

10:30 Book review: Swimming in the Dark by Paddy Richardson

A love triangle and mid-relationship disappointments precipitate a violent split between long-term friends Peter and Ralph. (Part 3 of 12)