Maori Party MP for Waiariki Te Ururoa Flavell says the police response to the damning Independent Police Conduct Authority report is weak. The government is taking advice on whether it needs to apologise to the Tuhoe people for the illegal Urewera police raids in 2007.

09:25 Budget decision for some carers of disabled family members to be paid

A man reported to be a British soldier hacked to death in London in suspected militant attack.

Christchurch author Jeffrey Paparoa Holman on his memoir The Lost Pilot which retraces the life of his troubled father – who survived a kamikaze mission in world war II – and how it led Jeffrey himself to meet the families of the kamikaze pilots killed that fateful day.

The Lost Pilot
Published by Penguin 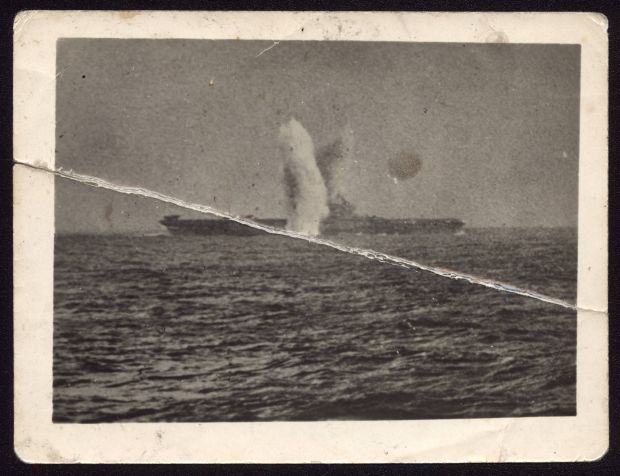 This battered old photo was the original Jeffrey's father had after the war and kept close to him. It shows the near-miss kamikaze attack on HMS Illustrious, on 6 April 1945 off the Sakashima Islands south of Okinawa.

Emeline Afeaki-Mafile'o is the founder of Affirming Works – which is a charitable organisation specialising in mentoring young people in five South Auckland High Schools.