09:05 The plight of TC3 homeowners in Christchurch

09:15 Criticism of the Christchurch repair work

Pastor Ben Glover, Minister at the Oakcrest Church of Christ in Oklahoma City. The church is one of the facilities in the area that has opened its doors to the victims of the tornado, which has killed at least 24 people.

John Green is the best-selling author of young adult novels. His latest book The Fault in our Stars, about a teenage couple who meet at a cancer support group has sold more than 270,000 copies and is being made into a movie. He and his brother Hank have had 200 million YouTube views of their Vlogbrothers channel weekly video exchanges to each other. The Green brothers have also launched 'CrashCourse'- an educational YouTube channel featuring teaching videos they've made on the sciences and humanities.

Justin Paton is the Curator of the New Zealand Exhibition at the Venice Bienale. New Zealand's representative is light sculptor Bill Culbert and his installations will fill eight connected spaces within the New Zealand Pavilion, La Pieta; an atmospheric historical building on the Grand Canal. 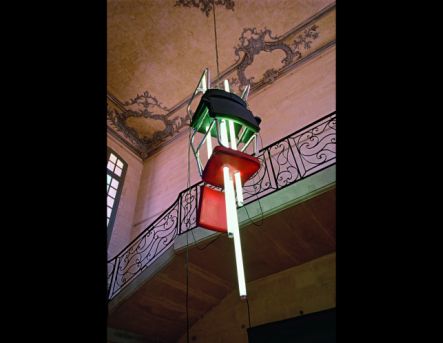 11:45 Family Lawyer Deborah Hollings discusses the issue of pre nuptial agreements – are the contracts necessary, and in what circumstances