09:25 Health and safety in the workplace

Barrister Hazel Armstrong specialises in workplace health and safety. She's written a book called Your Life For The Job about the spate of accidents that led to the 2000 Tranz Rail inquiry – it draws parallels with the Pike River disaster in 2010 and asks why lessons were not learned.

A report by the Health and Safety Taskforce is being delivered to Labour minister Simon Bridges today.

Founder of Room to Read, an organisation bringing books to children who don’t have any. Fifteen-thousand libraries have been founded and 12 million books distributed.

Levels of Life by Julian Barnes
Published by Jonathan Cape

NZ's trade with China; Tim Groser's failure to win the WTO director-general's job; and Air NZ as the next company in the SOE sales?

11:30 Treasures from the Turnbull collection

Fiona Oliver, published collections curator at the Alexander Turnbull Library in Wellington discusses the Body in the Library: the remarkable and murky past of Wellington's first librarian. 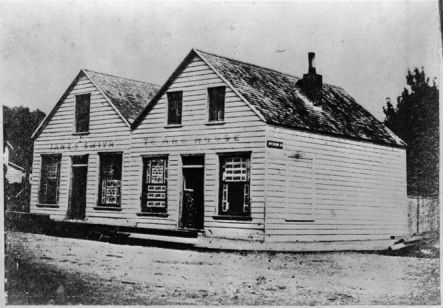 Colin Craig and the satirical blog, and how a new website – allaboutauckland.com – is being used by news organisations.

10:06am
Bright Eyes: 'First Day Of My Life'
from his 2005 album "I'm Wide Awake, It's Morning" (Bright Eyes is the musical outlet of Nebraska-born Conor Oberst)