09:05 Independent task force on Workplace Health and Safety criticising the present system as not fit for purpose and recommends a major overhaul

Caroline Callow, mother of a forestry worker killed on the job in 2011.

09:30 Seized assets not being put into drug treatment or fighting organised crime

Roger Brooking, alcohol and drug counsellor and author, discusses why the Government hasn't made good on its promise to put millions of dollars worth of assets seized from criminals into drug treatment or resources to fight organised crime.

The Government's books and a proposal to hold a plebiscite on same-sex marriage.

Barry Brickell moved to the Coromandel to teach high school in the 1960s. But less than a year later he abandoned teaching to set up a pottery studio and kiln on a property in Driving Creek. Fifty years later he's become one of New Zealand's most important ceramicists and has restored hectares of native bush, created a wildlife sanctuary and a railway that's carried more than a million visitors. The 78 year old's life's work has been brought together this month with a new book His Own Steam: The Work of Barry Brickell and a major Dowse Art Museum retrospective.

Gallery: The life and work of Barry Brickell

Don't Just Do Something, Sit There by Wallace Chapman
Published by Penguin

Wellington’s Phoenix Foundation have been one of New Zealand’s most consistently creative musical outfits of the 2000s. Beginning with 2003’s Horsepower, their albums have received high praise, especially their 2010 album Buffalo. They have also dabbled in film soundtracks, most notably the 2006 film Eagle v Shark. Just recently, they have released their fifth album, the double-disc set Fandango.

The Quintet meeting of Attorneys-General which will take place in Auckland next week will focus on developments and best practice with respect to prosecuting crimes of sexual violence against women and children and in particular sexual violence in situations of armed conflict.

An artist visits The Matrix, the Turner Prize nominees are announced, and 3D printing in museums.

Gallery: I don’t want you to worry about me, I have met some Beautiful People - Glen Hayward 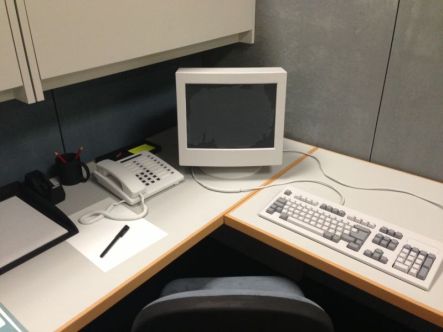 Glen Hayward, I don’t want you to worry about me, I have met some Beautiful People, 2012, installation view City Gallery Wellington. Image courtesy of the artist.