09:05 Commission of Inquiry into Police Conduct – how far on has the Force come in making the changes recommended by the Bazley Report?

Assistant Police Commissioner Viv Rickard; Mike Scott, Assistant Auditor-General, Performance Audit; and Kim McGregor, co-chair of The National Network for Ending Sexual Violence Together, Te Ohaakii a Hine, which contributed to the report, who says a lack of specialist support makes it difficult for victims to come forward.

09:30 Boredom - what causes it? Can it be harmful? Can distractions like doodling and fidgeting alleviate boredom?

Dr Mark Fenske is a cognitive neuroscientist, author, and Associate Professor of Psychology at the University of Guelph in Ontario, Canada. He wrote about understanding and enhancing brain function and human performance in his book, The Winner's Brain, and was a key contributor to a major new scientific paper on boredom, 'The Unengaged Mind'.

10:05 Hugh Fletcher - a look back over his business career

Hugh Fletcher steps down at the end of this month from the board of Fletcher Building, he is the former chief executive of Fletcher Challenge and has had a 34-year involvement with the family firm.

Do Your Ears Hang Low? sung by The Topp Twins
Illustrated by Jenny Cooper
Published by Scholastic
ISBN 978-1-77543-104-6

The discovery of an ancient denarius on an archaeological dig in Capri lies at the heart of this character study by that master of the short story Owen Marshall.

New music from two young musicians inspired by the 1950s - Jake Bugg and Willy Moon, plus music from Cuba and New Orleans.

Tomorrow's All Blacks-Wallabies test, and Ma'a Nonu's move to Otago.

11:45 Week That Was with James Elliott and Gemma Gracewood

Gemma Gracewood joins us from New York where preparations for Halloween are in full swing.

Click on the images below to see them in a larger size. 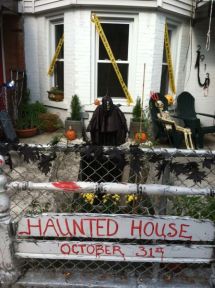 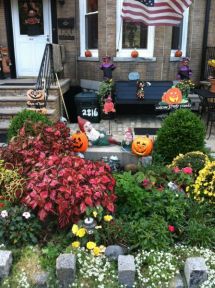