Andrew Wilson, the lawyer for Stewart Murray Wilson, discusses the High Court action that's been launched in a bid to enforce state supervision of the sex offender long after his prison term ends. Wilson is to be released in September, after serving time for rape, bestiality, stupefying and ill-treatment of children, over a period of 25 years.

09:30 The looming battle over performance pay for teachers

The battle heats up a week ahead of the French presidential election; and the trial over Norway's gun and bombing massacre opens on Monday.

Edith Widder is the CEO, president and senior scientist with Ocean Research & Conservation Association (ORCA) - the organisation she co-founded in 2005. She is also a leader in helping to design and invent new instrumentation and techniques that enable scientists to see the ocean in new ways. 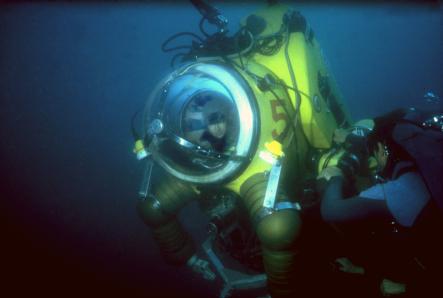 Painter of Silence by Georgina Harding
Published by Bloomsbury

A whimsical travelogue in which the narrator and her companion Burton enjoy a ‘tootling’ tour through the back roads of England, Spain and India. Along the way they encounter a colourful cast of characters, visit the ‘Alhambra’ and buy bespoke boots in India.

The ecological restoration of Motuihe Island, in the Hauraki Gulf, including the release of 60 tuatara there. 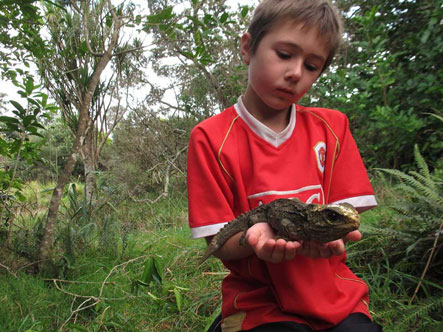 Encounter with a New Zealand icon (photo by Kennedy Warne)