09:05 The deal reached at the UN climate talks in Durban

Tim Groser, Minister responsible for International Climate Change Negotiations. Countries around the globe have agreed to forge a new deal forcing all the biggest polluters for the first time to limit greenhouse gas emissions by 2020. But by the time the new provisions take effect, will they have been diluted in negotiation to the point of being meaningless?

Ian Sample, author and science writer for the Guardian newspaper, and author of the book Massive: The Hunt for the God Particle.

Jane Taylor, became the face of the injured Canterbury quake survivors, her image on the front page of the newspapers, and carried around the world, in the days after the February disaster. Jane was working as the manager of a fashion store in Cashel Mall when the quake hit. She suffered a fractured neck and pelvis, a damaged lower back, crushed ribs, a broken ankle and compressed lung. Her facial injuries so bad that members of her family did not recognise her from the picture of her in the Christchurch Press.

Huey gives his testimony in his ten day trial, and Glen, the man Huey says abused him, is subpoenaed for his evidence.

It's been 20 years since the band released its debut album, Gish, which was a big alternative rock hit at the time.

Marty will post the band's version of Depeche Mode's Never Let Me Down Again on his website www.13thfloor.co.nz

The right to protest versus public order - at what point do the police step in? 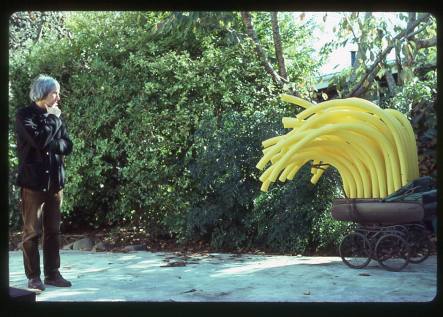