New Zealand has a long history with working dogs in part due to the animal which makes up part of our national identity around the world: sheep.

Jo Caird has co-written a book about New Zealand working dogs and tells Nights she is keen to recognise the role canines play beyond the farm. 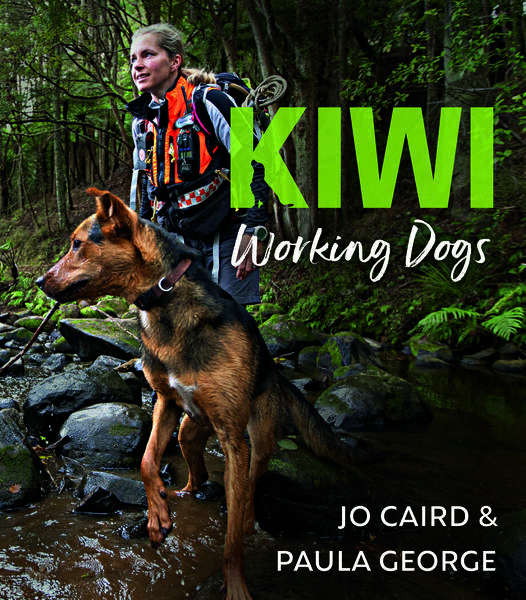 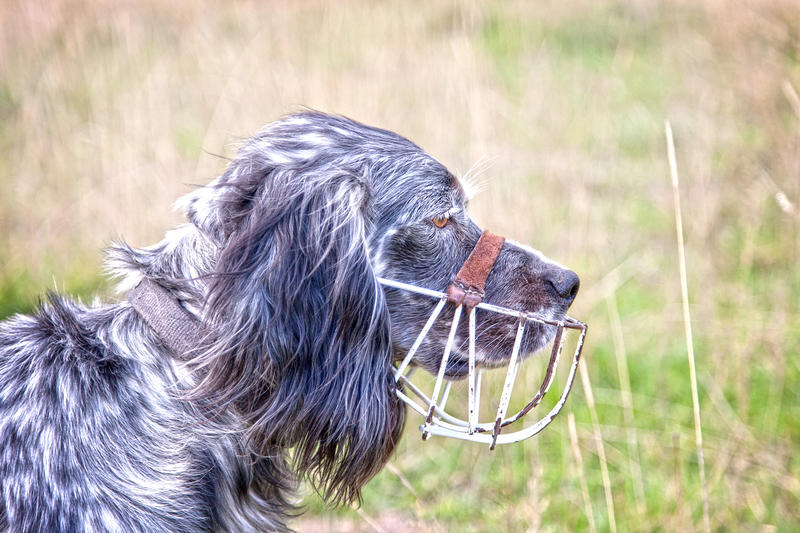 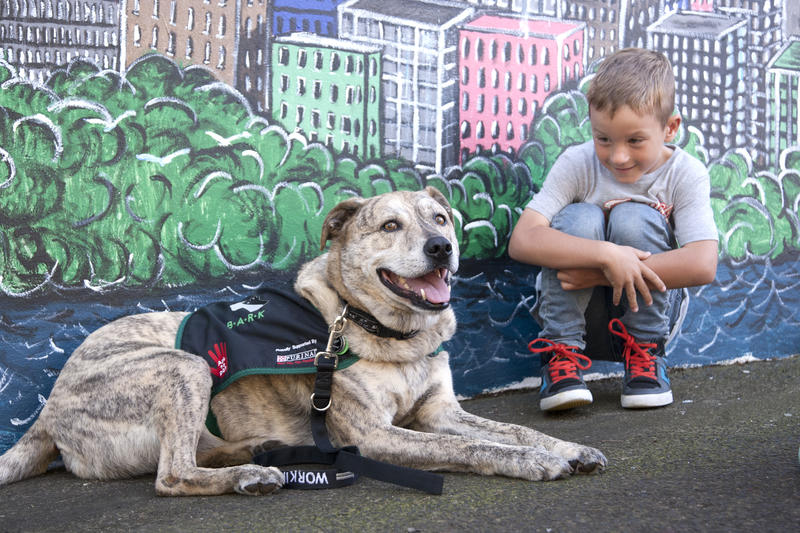 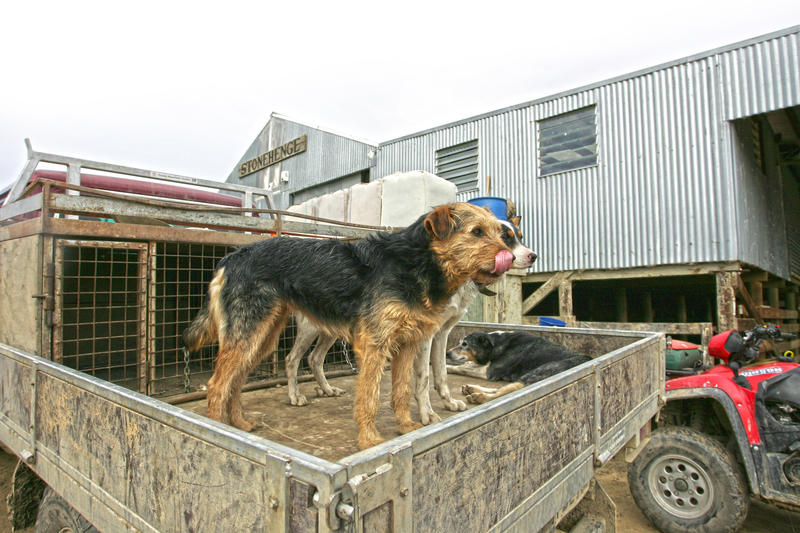 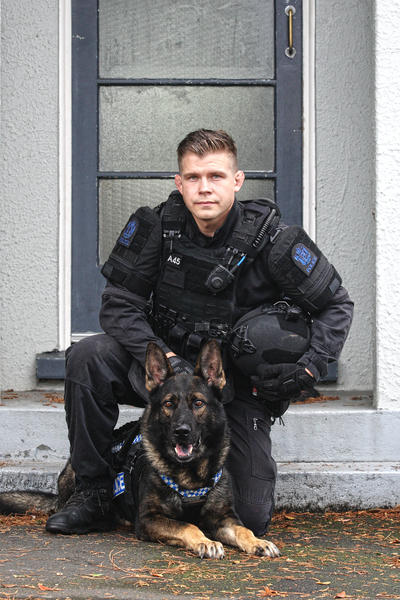 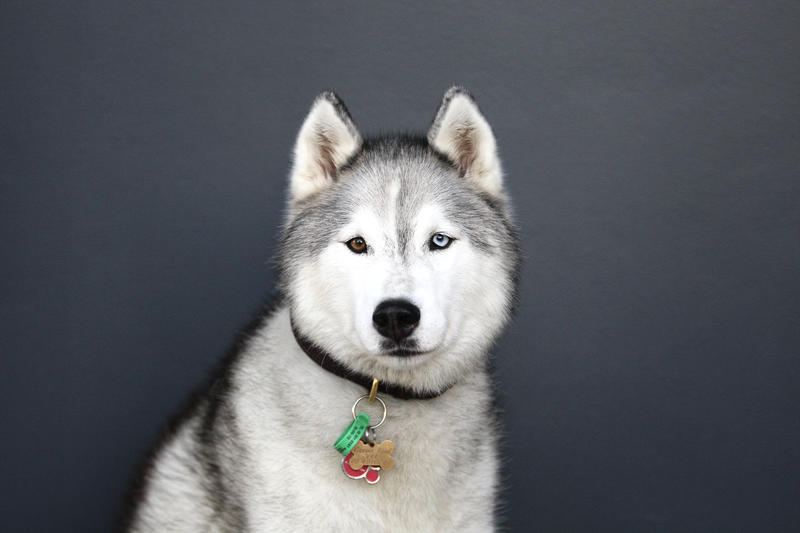 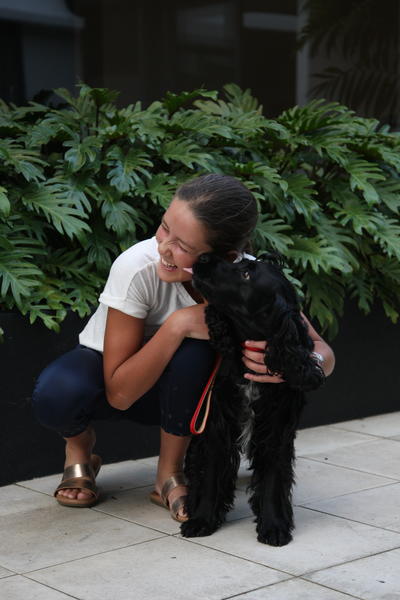 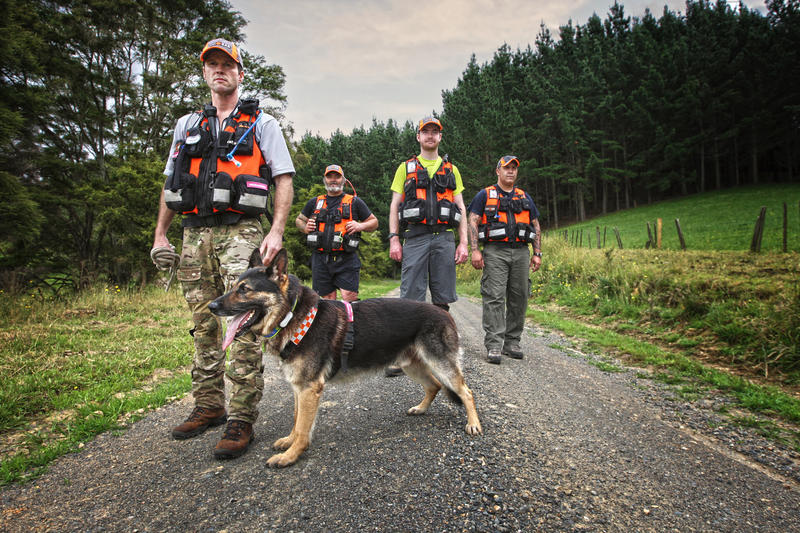 The first chapter of the book is dedicated to Aida, New Zealand’s first diabetic response dog.

“Aida’s handler, Vicky, has always been diabetic and actually got Aida as a family pet. She took her along to be trained and happened to run into renowned dog trainer Flip Calkoen who was aware Vicky was diabetic.”

Flip told Vicky that Aida was capable of a lot more than basic training.

“Very quickly they had her trained to recognise Vicky’s blood sugar levels when they were either too low or too high. Aida gives Vicky a very firm nudge on the leg up to 45 minutes before Vicky feels any kind of symptom.”

Aida, a beautiful husky with one brown eye and one blue eye, is able to pick up the signs based on body odour alone.

Jo says we’re only just beginning to touch on dogs ability in the realm of medicine, with some dogs even being trained to detect cancer.

“It’s a whole new scope between the medical and the therapy dogs. There’s a lot of room for development and it’s going to be pretty exciting to see how it does develop and go forward.”

Jo says she knows of another diabetic response dog in the South Island who actually sleeps with her 8-year-old handler and will wake up the family to let them know they need to give assistance to her before.

The second chapter looks at Boss, an urban search and rescue border collie who was a hero of the Christchurch earthquake response.

“He’s had an amazing career. He was one of the first to arrive in the collapsed CTV building, quickly indicated two live finds [survivors], before being moved off to another site.”

Not all dogs are equal when it comes to their working careers and, ironically, the dog on the cover of the book, Huxley, failed his land search and rescue training.

Another pooch featured in the book is Lola, a retired racing greyhound, who was qualified as canine assistance intervention dog - a growing field for dog careers.

“We’ve always known that dogs calm humans and help humans, but now it’s been proven by science. Even the simple act of stroking a dog sets off oxytocin in the body.”