The YIMBY movement fighting back on housing

A movement is growing, it started in California, and it wants to tackle the housing crisis which bedevils cities all over the world, by embracing YIMBYism.

It promotes higher density living in cities as the only solution to the chronic shortage of affordable, appropriate housing within reach of jobs and amenities. 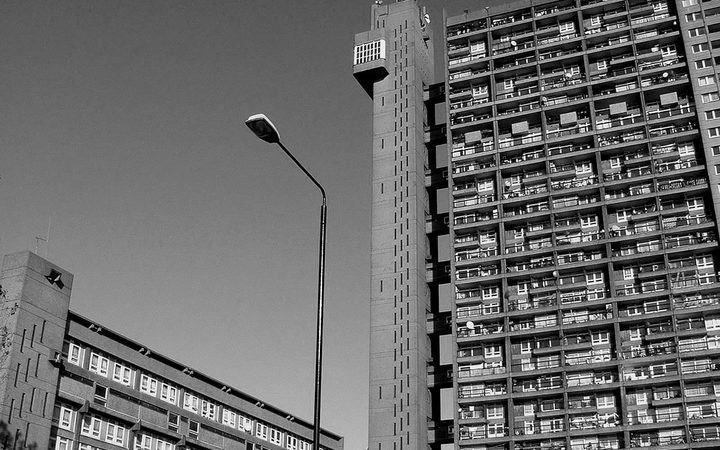 John Myers co-founded the London branch of YIMBY and says the housing problem in London, and elsewhere in the UK, is chronic and the answer is more what he calls "gentle" density.

"If we took the whole of London to the density of Chelsea and Kensington we could triple the population," he told Bryan Crump.

"There are plenty of ways to add lots more homes in a city by just building gentle five or six storey buildings - or even three or four is an improvement in many places - which gives building types people are a lot more comfortable with, it feels more friendly, and it reflects the parts of cities that many people love.

"If you walk around Paris or Venice, cities which people travel around the world to see, they are five or six storey buildings with often quite narrow streets, but people love them."

London has tended to increase density through high rise towers, he says, which is the legacy of an outdated, inflexible planning system.

"Because the current system [in London] has this spot approval for each site, and there's no real way to add lots more homes gently and gracefully across the city, like there used to be, like the Victorians and the Edwardians did … the pressure of housing need pushes these towers up out of the ground like a hernia and so that's one of the few ways that London has found to build lots of flats.

"The year before last half of the homes in London were flats in high rise towers."

The housing itself is also unsuitable, he says.

"We have a housing stock that just isn't adapted for today's needs, that's another reason why we need to build more apartments."

He says in London many former family-sized homes are being shared by young professionals.

"People don't want to share a house with five other people they'd rather live in their own flat."

Other cities such as Bristol and Cambridge have good jobs on offer but people won't move there for lack of housing, he says.

"We have firms screaming out to employ more workers to pay high wage jobs but there just aren't enough homes near those jobs for people to live in.