E-bikes putting the ‘woo-hoo’ into commuting

With electric bicycles increasingly popular and affordable, Meg Page is helping those who might be a bit rusty to hop back in the saddle and pedal to work.

Her Auckland-based company Electric Meg, which helps employers replace company cars with company e-bikes, is up for a 2017 Bike to the Future Award. 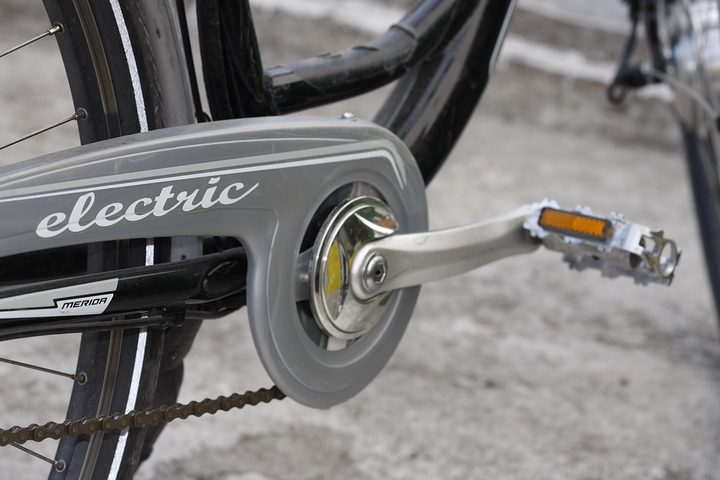 The e-bike is now a viable commuting tool and people for whom riding is a distant memory are taking to these power-assisted bikes like “swans to water”, Meg says.

Typically an e-bike has a 300-watt battery and a motor. It is no free ride – you still have to pedal – but it’ll get you up and down hills without arriving at work a crumpled, sweaty mess.

Meg started with a pilot program in Auckland, with Datacom, and currently also works with Auckland Council and NZTA. In the last year, she has put between 1,200 and 1,400 people on to e-bikes.

But she cautions against hopping straight on an e-bike if you’ve never ridden before. You have to learn on a regular push bike, she says.

“I like to say e-bikes extend your playground, you don’t get as tired, which means you can go on for further. As long as your battery lasts you can keep pedalling.”

The rules for the riding bikes on the road still apply she says – be safe, own your lane, be visible and don’t undertake. 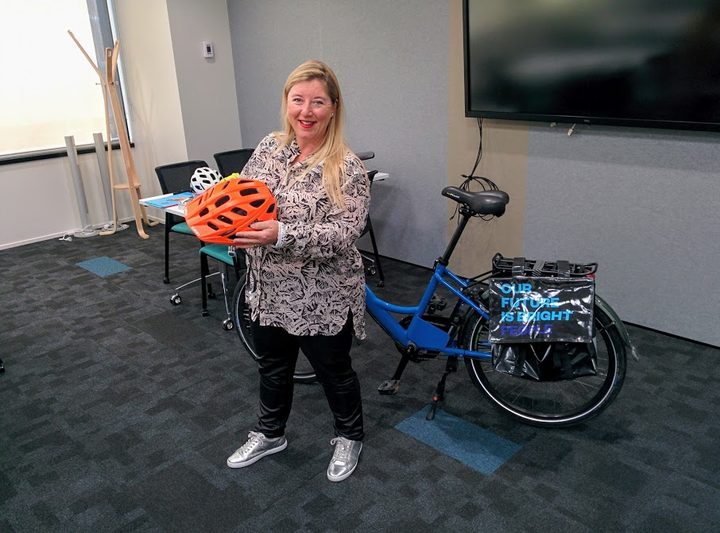 Electric Meg - Yes you have to wear a helmet in NZ when out on the road, its the law. Photo: supplied

“The challenge of an e-bike is the traffic they don’t expect you to be moving as quickly as you do.

“It’s all about position on the road. If you’re hard left nobody can see you and thy can’t see what you’re doing.”

“If I ride from Upper Queens Street and I’m heading down to council I’ll ride through Myers Park and then through the basin and across Aotea Square, I don’t have to negotiate Queen Street.

“E-bikes flatten our beautiful city … an e-bike is an enabler it allows you to start a little slower.”

In average riding conditions, a battery will last for 60 to 80km per charge.

Meg anticipates “massive growth” in the sector with bike shops seeing a surge in sales.

People love them, she says.

“If I could just bottle that emotion of people when they turn into those kids again on the bikes, when they get that 'Woo-hoo' feeling and off they go. That’s one of the joys of my job – I stand there and I laugh with them.” 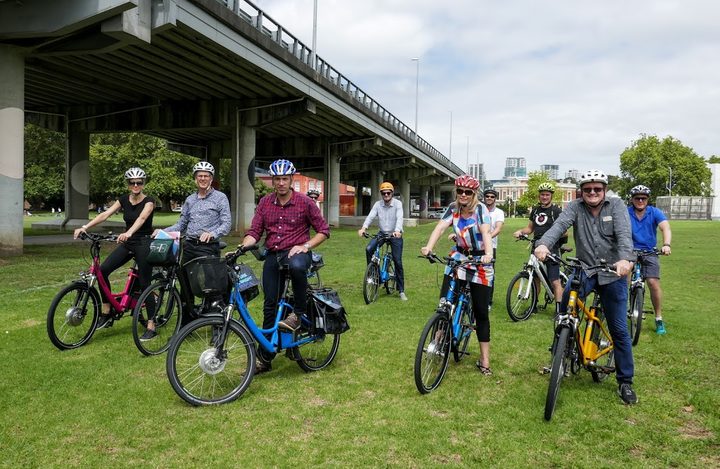