Have we squandered our paradise?

It was once a wealthy, relatively equal country, but New Zealand is now paying the price for a misguided attempt to fix it with trickledown economics, according to an Auckland author. 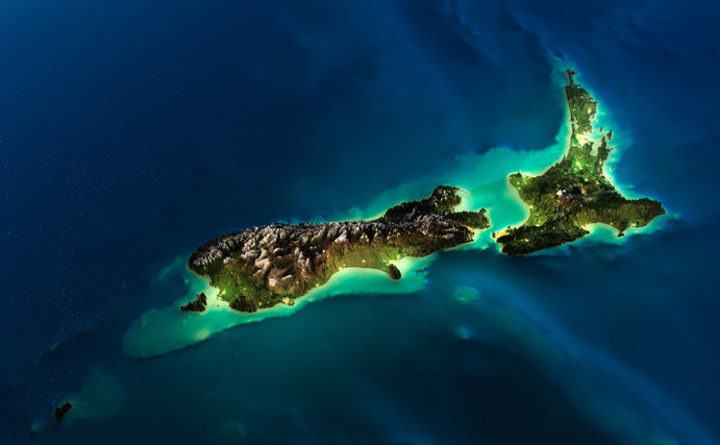 He says what was once a wealthy, relatively equal country is now paying the price for a misguided attempt to fix it with trickledown economics.

Hawkes describes himself as a fourth generation New Zealander and is a retired consultant rheumatologist who spent much of his professional career working in the UK and now lives in Auckland.

He acknowledges that in the late 1970s and early 1980s New Zealand was a country with severe problems.

“The diagnosis of Rogernomics was brilliant, but the prescription worked on the assumption that there would be a trickledown effect from a very wealthy upper echelon - but I’m afraid it hasn’t worked out that way.”

New Zealand has followed the economic path of the English speaking world, but better models can be found in Scandanavian and Nordic countries, he says.

“Denmark, Finland and Norway: If we were to heed what they do, they’re not utopias, but nearly every New Zealander would benefit.

“What they have, I believe, is an enviable mix of socialism and capitalism with a progressive liberal democratic frame work.”

New Zealand is hampered by its individualistic history, Hawkes says.

“We suffer the disruptive consequences of quarrelsome individualism and disconnectedness.”

He says Denmark, Finland and Norway in some ways resemble the New Zealand of 40 years ago.

“Those three countries are overwhelmingly middle class, they’ve got a very small underclass and not much of an upper class – that’s what we used to have.

“The gulf now between the upper echelon and the median wage is such that for example in Auckland, only Hong Kong is more expensive and yet we have one of the lowest median wages for a developed country.”

Hawkes says higher taxes will be necessary to reverse the trend to a more polarised society, but the public will pay if they see benefit.

“Taxes are higher but people in those countries are quite prepared to pay because they know they’ve got all these benefits.”

The country’s future lies with high tech, high value exporting companies and in the Pacific Rim, he says.

“There are still five time as many pupils learning French, but that’s useless we need to lean Mandarin.”