Are you plant blind?

Are many of us not seeing the wood… or the trees?

‘Plant blindness’ is a phrase used to describes the general failure of modern people to notice the plants around them.

Bec tells Bryan Crump that as long as we aren’t noticing plants, it’s too easy to be blind to the important role they play in the lives of all animals and the planet itself. 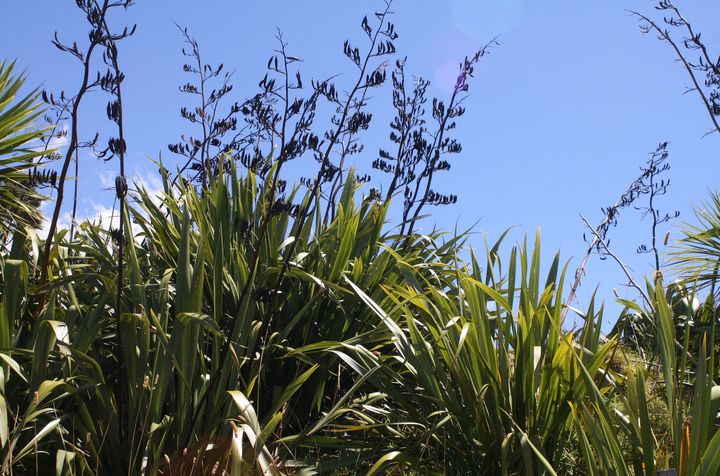 The scientists who coined the term ‘plant blindness’ 20 years ago were focused on the scarcity of plants in education, Bec says.

They described this trend as ‘zoocentricism’ or ‘zoo chauvinism’.

Simultaneously, the declining relationship between humanity and nature (AKA nature deficit disorder) was getting wider attention.

“At a time when we really need to support the environment because it supports us we weren’t valuing it.”

Bec says it’s critical more attention is paid to how and what is taught about plants.

The more we know about their individuality and value, the better we’ll protect them, she says.

And she’s not averse to the use of tricks to inspire and move people (such as nature documentaries achieve for animals).

“It’s about trying to have empathy with these plants and show their importance to other animals around them is really important.”

An anthropomorphic approach can be valuable, she says, such as the way Māori care for and preserve the native flax harakeke.

When harakeke is collected, the middle shoot which is regarded as the baby one (rito) is never cut, while the mother and father leaves which sit either side of it (awhi rito and matua) are left intact as protectors.

And what does Bec think of Little Garden - the supermarket giveaway seedling kits?

While she suspects many will meet their end on window sills rather than dinner plates, she approves.

“For the first time people are seeing the seeds and they’re understanding what the small plant looks like… I think it is cool. It’s connecting people to plants and that’s what we want for sure.”