We talk to David Bitton, the director of one of the films at this year's Doc Edge Festival. "By Rook Or Left Hook" is all about CHESSBOXING - which is exactly what it sounds like - alternating rounds of chess and boxing.

7:35 The Influence of Western Music in Iran

Sharham Aryan is back with more wonderful music from Persia. Tonight he's looking at how Western instruments and musical theory came to Iran and how they influenced the music.

Sela Jane Hopgood presents a daily current affairs programme that delves deeper into the major stories of the week, through a Pacific lens, and shines a light on issues affecting Pacific people wherever they are in the world. 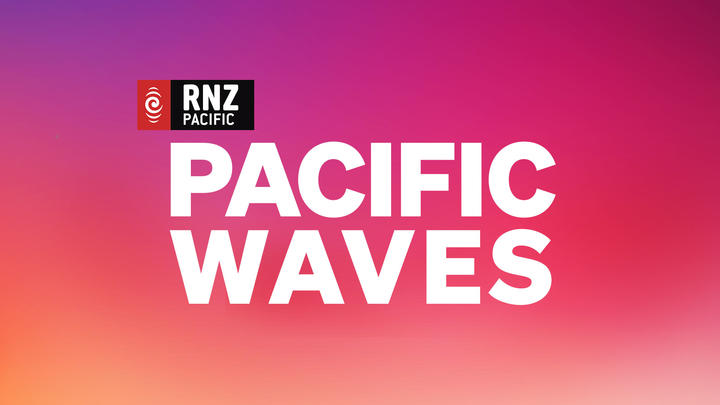 A daily current affairs programme that delves deeper into the major stories of the week, through a Pacific lens, and shines a light on issues affecting Pacific people wherever they are in the world. Photo: RNZ Pacific

A Brand new episode of Science in Action from the BBC World Service. Tonight the team look at how covid variants evolve to be more transmissible, the science behind avalanches and research into a type of DNA you perhaps haven't heard of - Z-DNA. 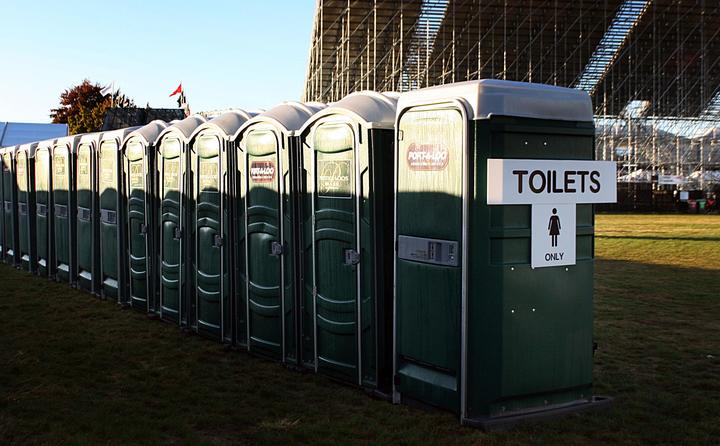 The third episode of Untold Pacific looks at the tragic events leading up to a date known as Black Saturday - a moment that took the life of a leading Samoan figurehead. 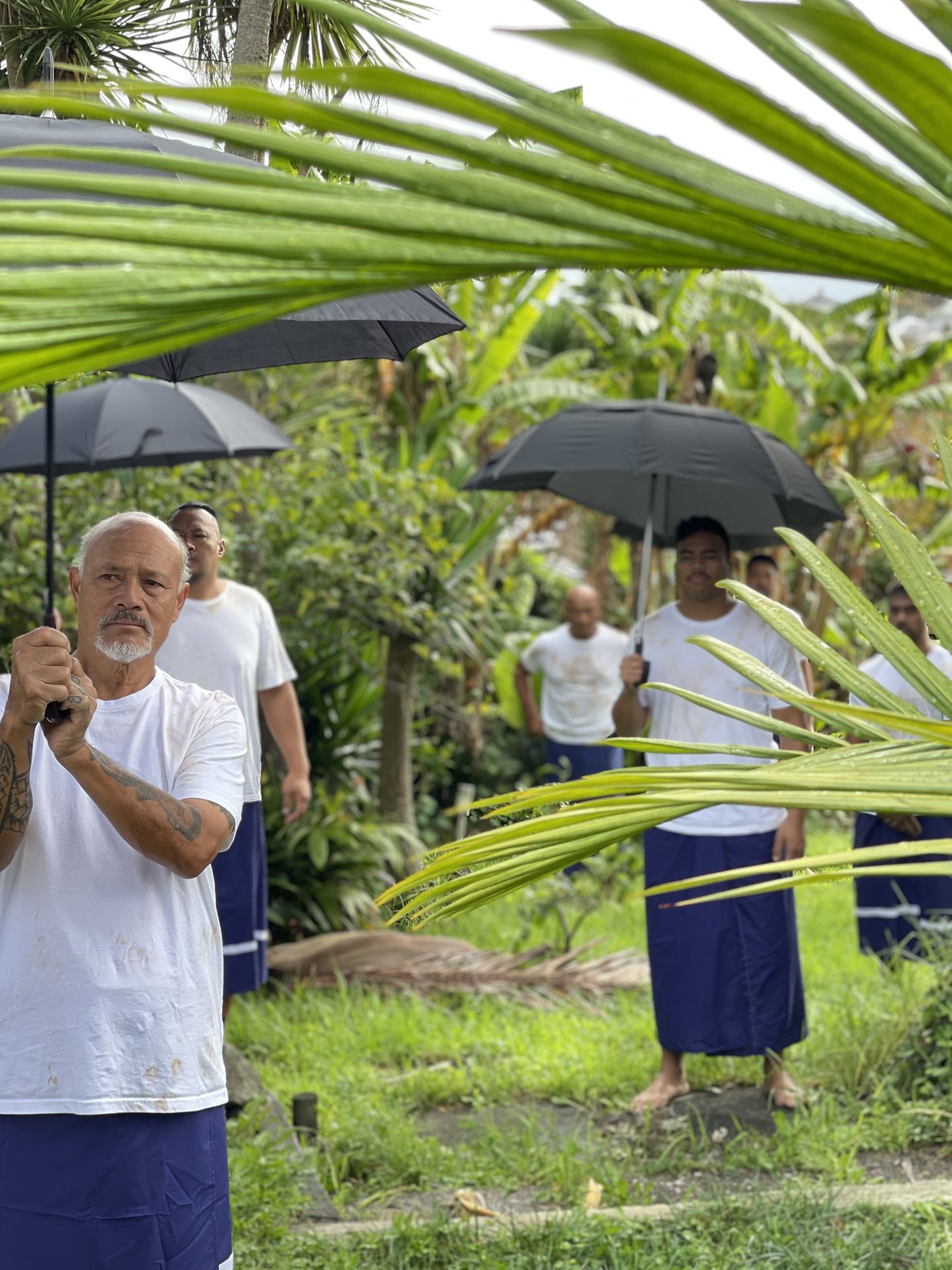 After 11, on Nashville Babylon, Mark Rogers has tracks from Crosby, Stills and Nash's recently reissued classic album Deja Vu, blues courtesy of Bessie Smith, a new song from Lukas Nelson plus music from the Four Tops and Marvin Gaye. 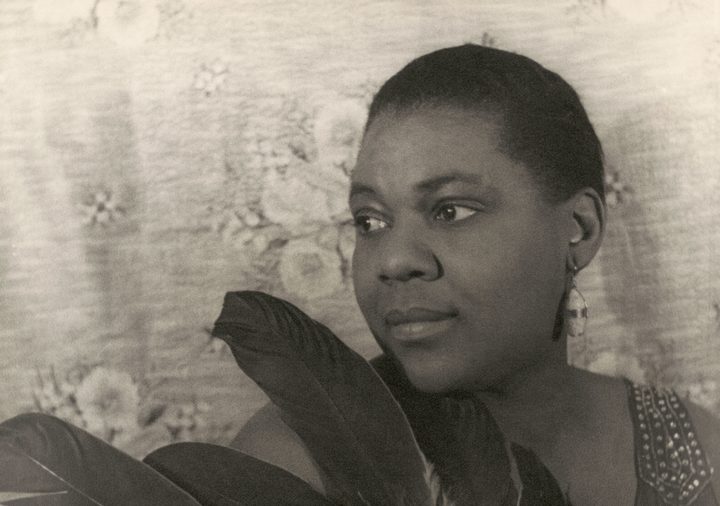