Two city slickers - Kiran Dass and Anna Dean, on why they've given up the big smokes - in one case Auckland for Whanganui - in the other Wellington for Golden Bay 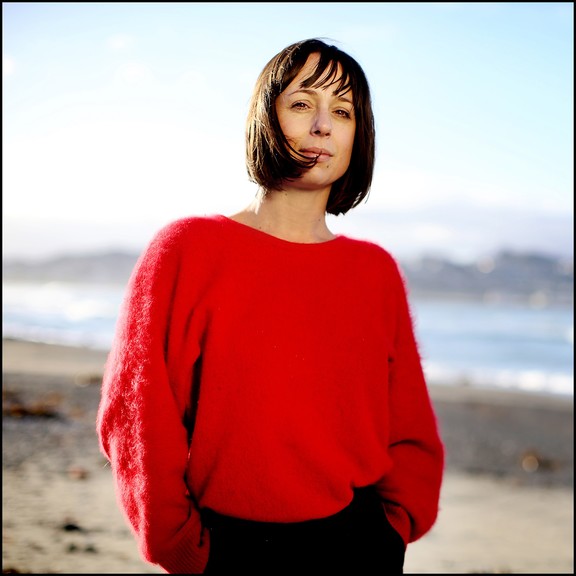 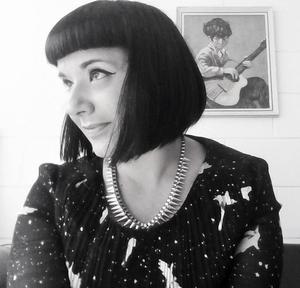 When Gillian Henderwood turned 50, she hatched a plan to perform 50 original songs at 50 band rotundas around New Zealand. The journey has now been completed, with a finale homecoming gig this Sunday afternoon at the rotunda in Island Bay, Wellington. 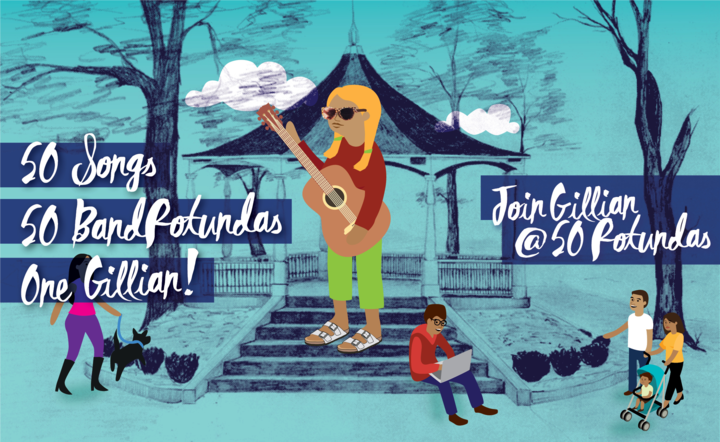 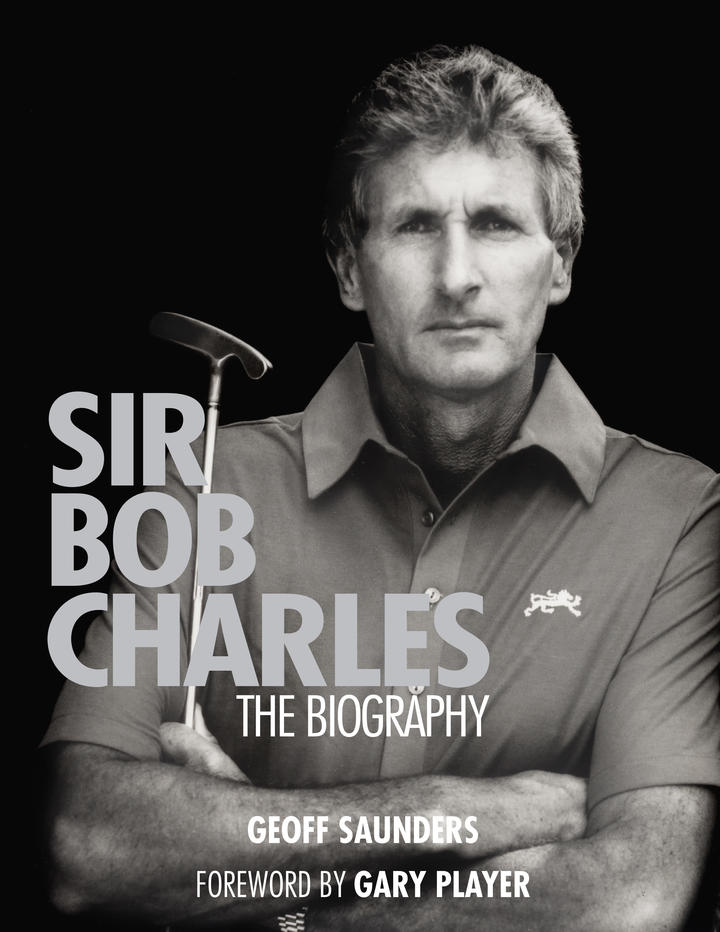 Another episode of People Fixing The World from the BBC World Service - A suit originally designed for astronauts has been adapted to save the lives of mothers who experience bleeding after giving birth. It stems the bleeding, buying time until people in remote areas can get to hospital for treatment.

Ugandan activist Vanessa Nakate, who was thrust into the spotlight for all the wrong reasons when the Associated Press cut her out of a photo with four other white youth climate activists at an international climate conference, is on a mission to make sure Africa is listened to on climate justice. 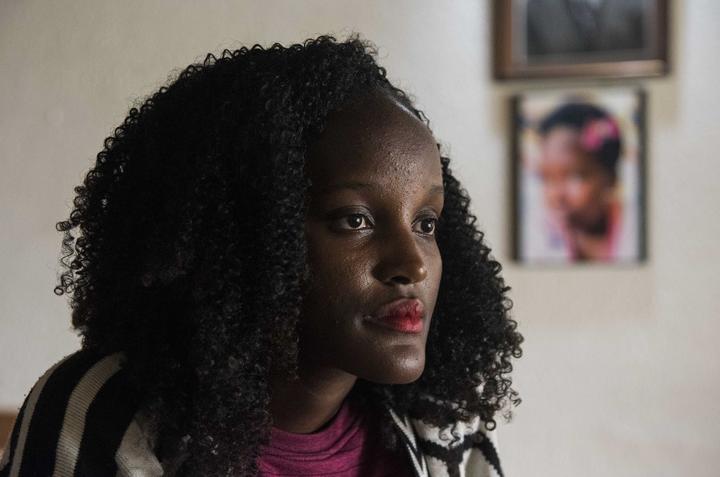 We're joined by Kathryn Trounson, the Chair of the Better NZ Trust to answer any questions you have and she hopes bust some myths about electric cars. 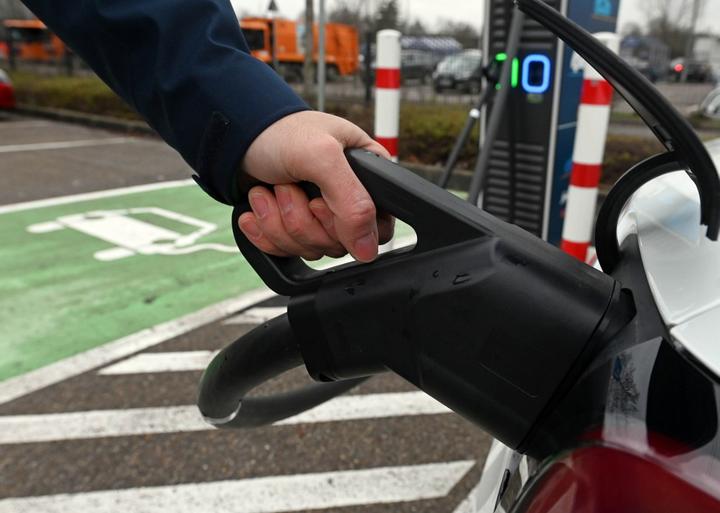 Nick Tipping hosts a journey through the jazz spectrum playing favourites, standards and new releases along the way. Tonight, award-winning saxophonist Melissa Aldana leads off a who's who of female jazz artists making a splash on the contemporary scene. 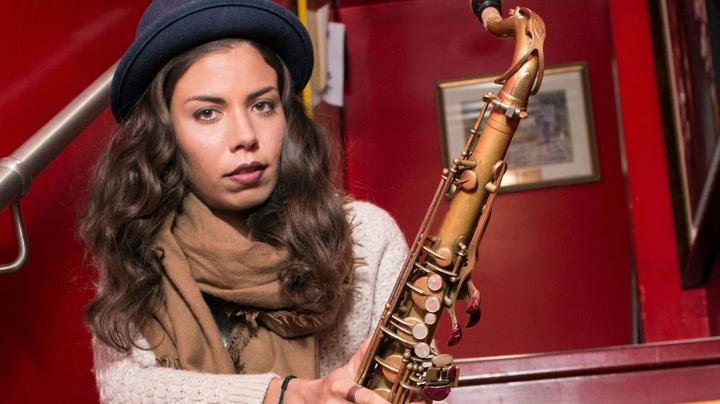