7:12 Action to Address the Housing Crisis

John Tookey is professor of construction management at Auckland University of Technology has written an opinion piece for stuff about the housing crisis and has some ideas about how we should be tackling it. 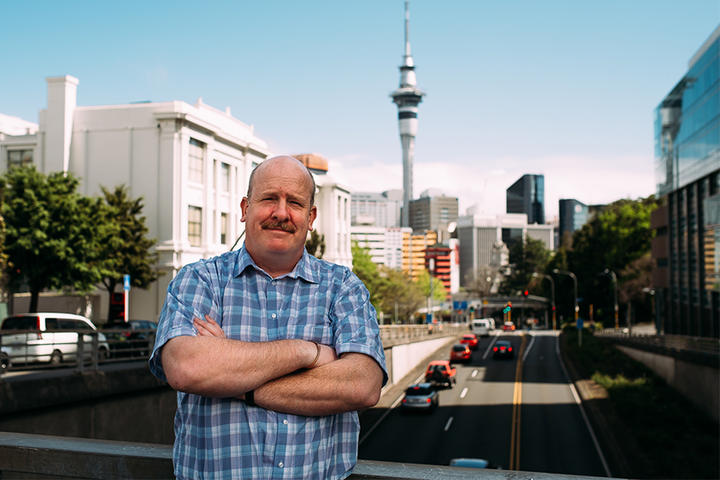 The TR-808 drum machine turned 40 years old in 2020. Tony Stamp celebrates the anniversary of this iconic piece of musical gear by looking at its history, including the impact it's had on NZ music, with help from hip hop producer P-Money, kiwi music legend Alan Jansson, and music journalist Martyn Pepperell. 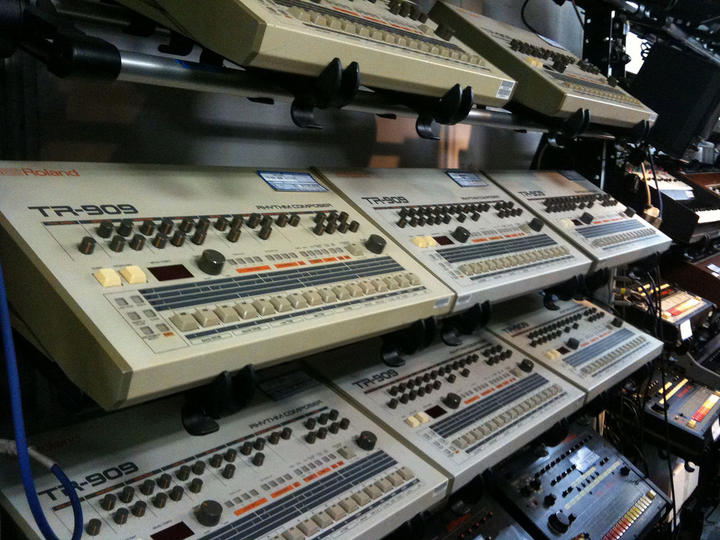 In tonight's Window on the World, Heath Druzin reflects on the political atmosphere that produced the Donald Trump presidency. 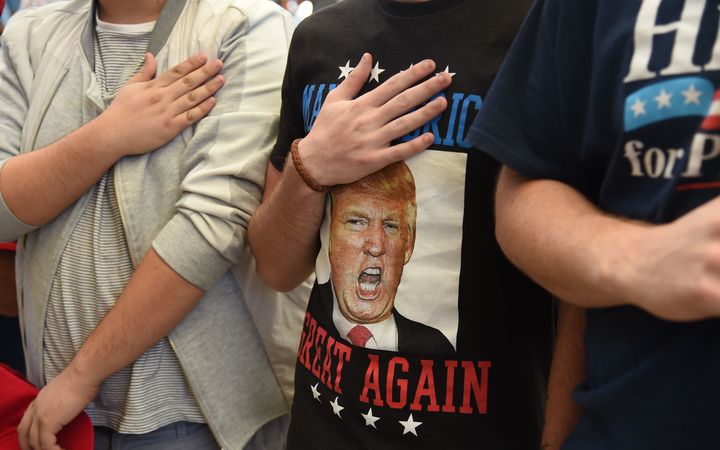 Supporters hold their hands over their hearts as they say the pledge of allegiance at a campaign rally by Republican presidential candidate Donald Trump, at the Henderson Pavilion, October 5, 2016 in Henderson, Nevada. Photo: AFP

Television producer Ian Johnstone talks with Gareth Watkins from Pridenz.com about a programme he produced on homosexuality and law reform.  It was broadcast on 27 April 1967 and is probably the first time homosexuality in New Zealand had been discussed in depth on television in this country. 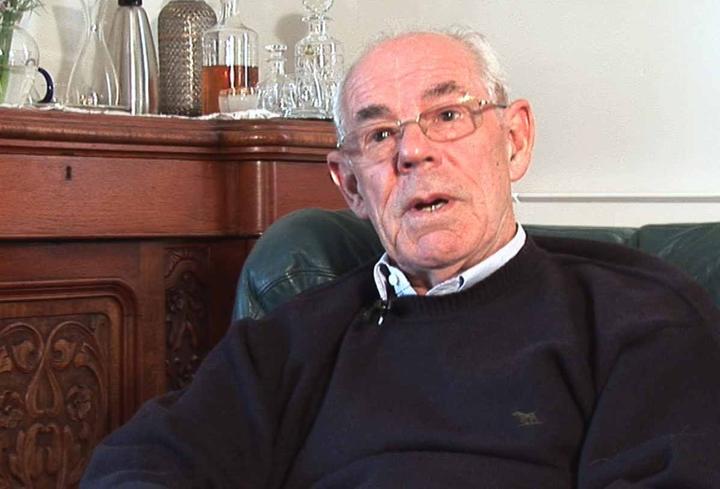 After the long news bulletin at 10, Susana Leiataua takes a look back at the big news stories and the best interviews of the day. 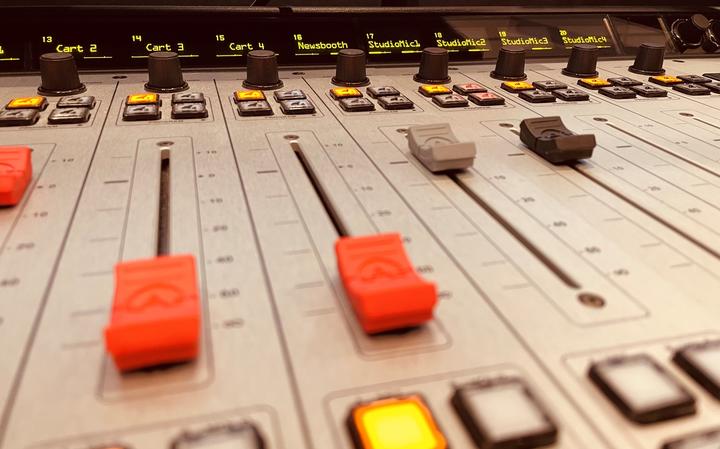 After 11, in Worlds Of Music, Trevor Reekie features an interview recorded with Choir leader Albert Mazibuko about the Award winning South African choir, Ladysmith Black Mambazo. It's a story of perseverance and following a dream in a time when apartheid in South Africa presented more obstacles than opportunities. 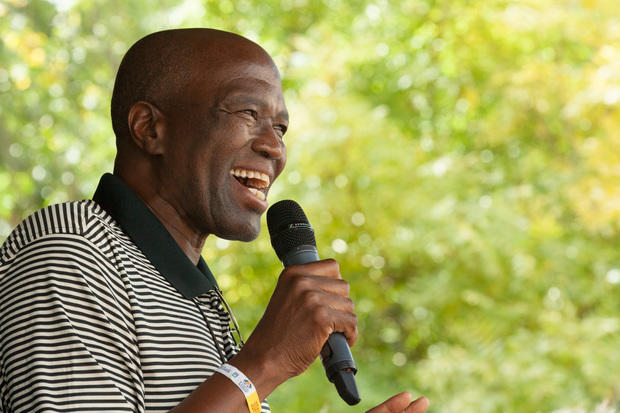