A Slightly Isolated Dog Theatre Company were supposed to be starting a run of their hugely sucsessful production of Jekyll and Hyde this week but with restrictions in mass gatherings, they've have had to postpone.

We'll finding out what they're doing with their new-found free time and also have a chat about making theatre in these very uncertain times.

This week in The Sampler Nick Bollinger gives us a sneak preview of a long-overdue set from versatile Auckland vocalist Caitlin Smith; a vocal excursion from local jazz guitarist Dan Sperber; and a surprising study of the Bob Dylan songbook from Australian singer Emma Swift. 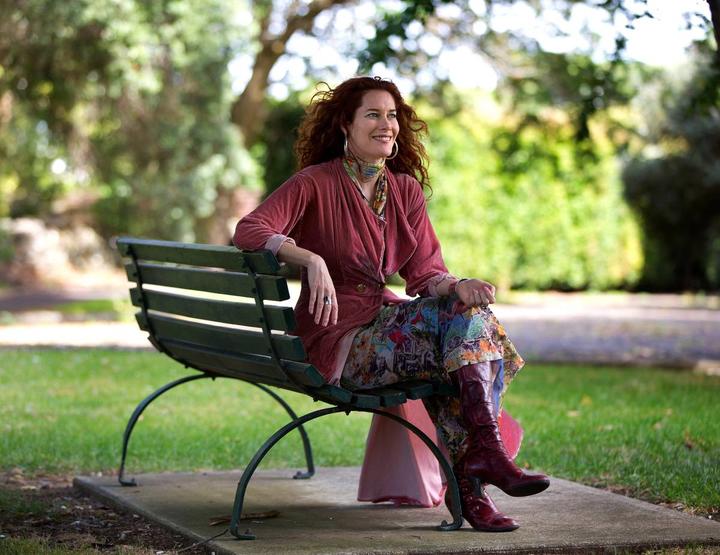 The BBC's Food Chain programme introduces us to a chef fighting to bring true Native American cuisine back from the brink of extinction. 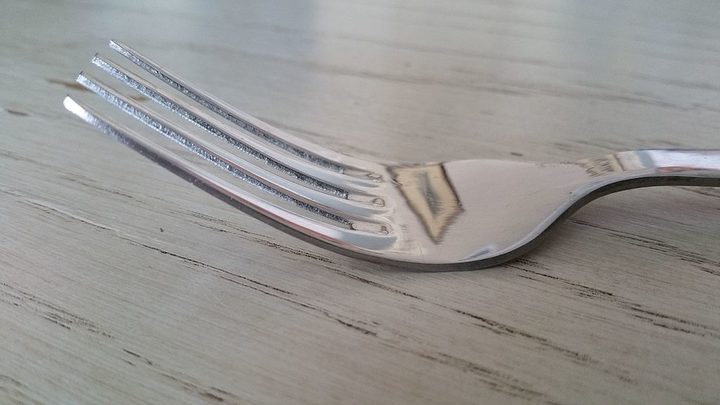 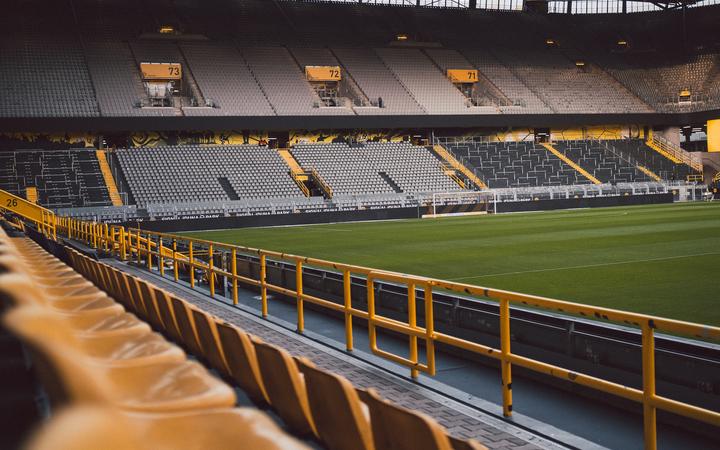 Host James Nokise invites Silver Ferns coach Noeline Taurua into his safe space to talk about rebuilding a team from zero and what it means to be pure. 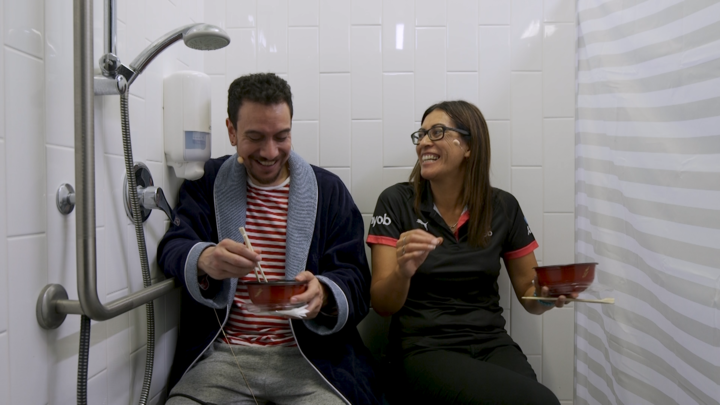 After 11, on Nashville Babylon, Mark Rogers plays a selection of his favourite Van Morrison tracks to commemorate the legendary performer's 75th birthday. There'll also be songs to mark the recent passing of Peter Green plus a handful of tunes to welcome in the Spring courtesy of Nina Simone and Kathleen Edwards. 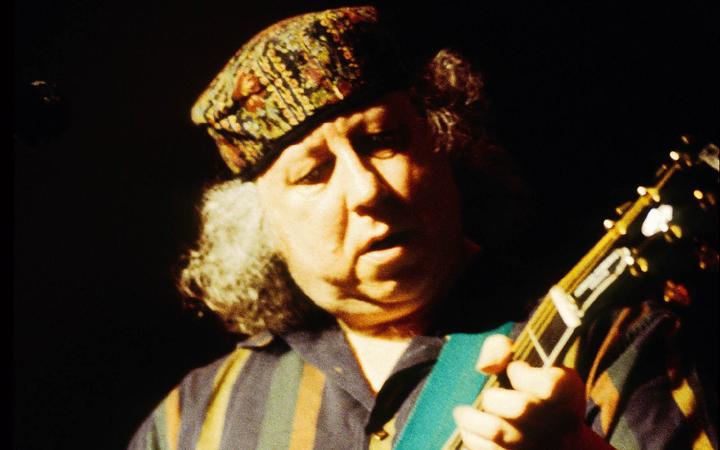