What's behind the mask? 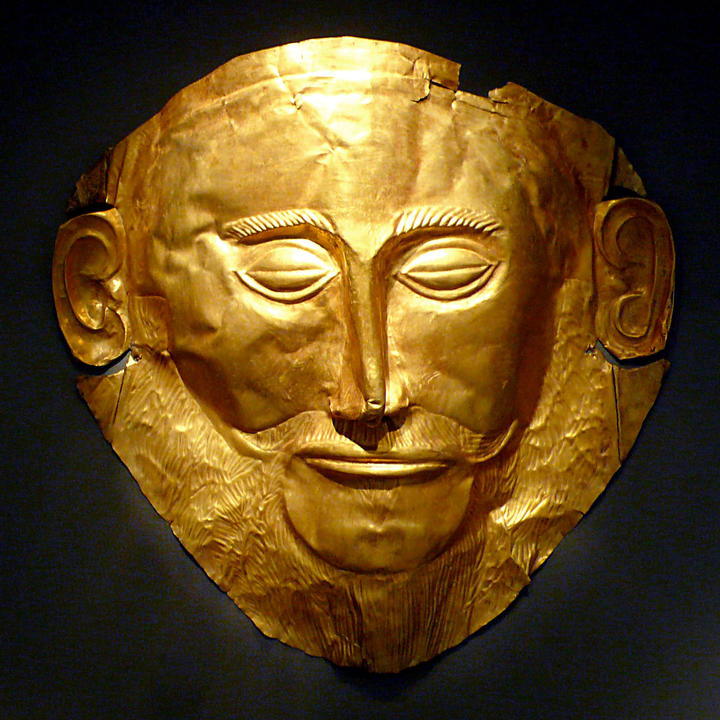 In Friday Night Live we go to The Helen Young Studio in 2004 for an acoustic set from the much missed guitarist and songwriter Dave McArtney. 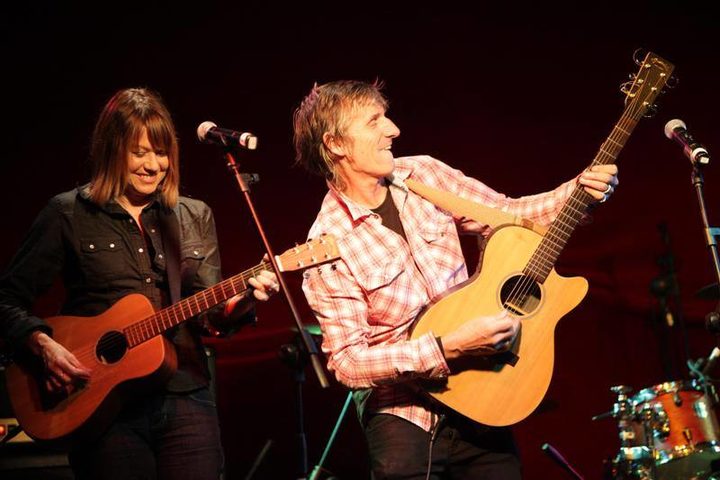 The Port Hills are still scarred after devastating fires burned across 2000 hectares of bush and farmland in 2017. Tonight join the volunteers who every year head up into the hills to replant them with native bush. 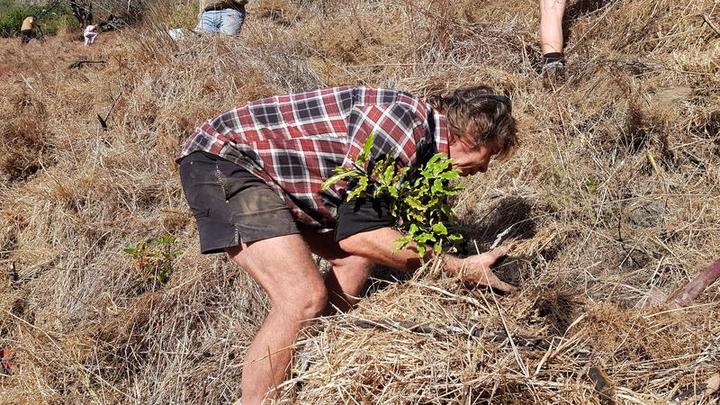 And we join Bart van de Ven and his wife Vanessa at their farm at Paeroa in Waikato. They've battled through a couple of trying calving seasons but this year they've had time to 'cruise'. 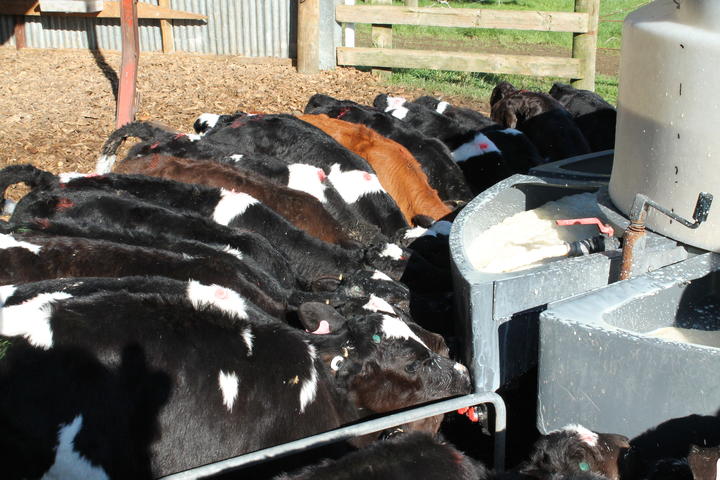 Alice Snedden is a woman of many talents. She's a Billy T nominated comedian, podcast host, playwright, columnist ,trained lawyer and host of Alice Sneddon's Bad News, a docu-comedy series that wrestles with some of the most confusing political and social issues confronting Aotearoa in 2020.

From her podcast with fellow comedian Rose Matafeo 'Boners of the Heart' to her stand up show 'Absolute Monster' almost all of Alice's endeavours are critically acclaimed. Yet she claims her greatest skill is her ability to do absolutely nothing.  Charlotte Ryan sat down with her and talk about life, death and her favourite songs on this weeks episode of The Mixtape