Our regular Sci-Fi Geek, Eleanor Tremeer joins us once again - tonight we take a look at what makes a cult classic! 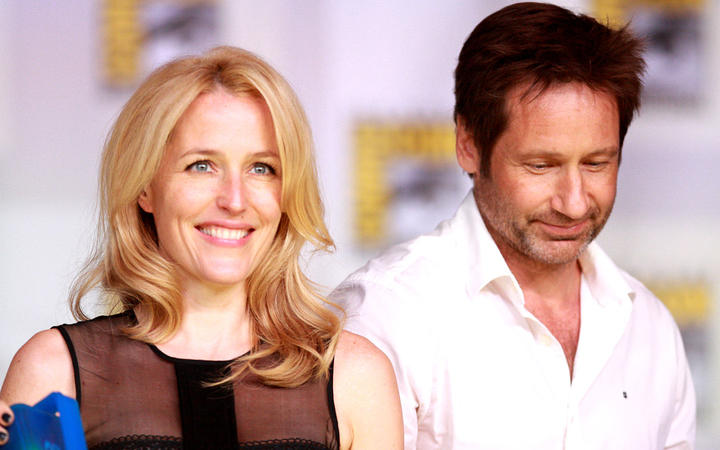 Science regular Alan Gilmour - Astronomers were measuring the speeds that a binary pair of stars were orbiting each other when they noticed that one of the stars had an extra wobble. It was in a small orbit around an unseen companion.   A clue to the existence of a black hole. The star and dark companion were orbiting each other in 40 days. Knowing the approximate mass of the star, the astronomers calculated that the invisible companion was about four times the mass or weight of the Sun. RNZ Pacific's daily current affairs programme covering the major Pacific stories of the week, with background and reaction from the people making the news.  Cook Islands prime minister Henry Puna is to stand down; Democracy tested as Vanuatu opposition suspended; Solomons police probe amid Malaita stoush with Honiara over China ties; Why is Samoa's Prime Minister repeatedly lashing out at journalists?

For many years ADHD was dismissed by sceptics as a dubious condition. Later, when it achieved recognition, if not acceptance, the focus was very much on the negative impact it had on the lives of people it affected and their close ones. As Saeedeh Hashemi - herself diagnosed with ADHD - will show, there is now increasing understanding that living with the condition also brings positives. 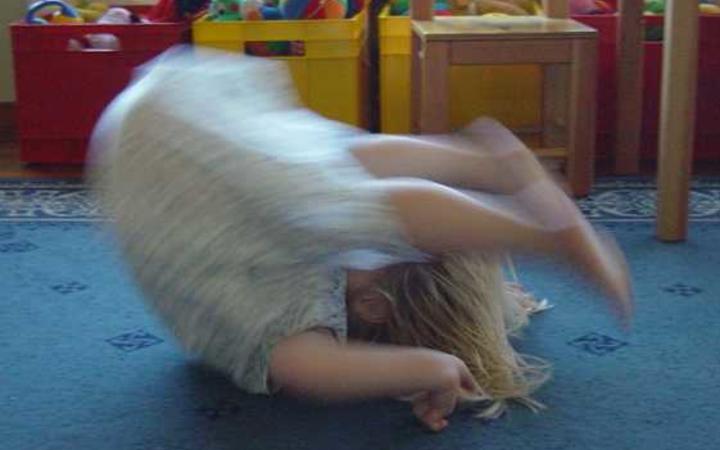 ADHD or attention deficit hyperactivity disorder is characterised by poor self-regulation, and children with ADHD are often very active, inattentive and show poor self control, compared to their peers. Photo: RNZ / Alison Ballance

Back in 1911, a party from the Scott's Antarctic expedition made the 'Worst journey in the world" - a midwinter sledge haul to collect eggs from the first Emperor penguin colony ever discovered, at Cape Crozier on Ross Island. It was so cold the men's teeth cracked. Alison Ballance, on the other hand, reckons her early summer trip to meet the Emperors and the NIWA team studying them, is the 'best journey in the world.' While she waits she finds out about the challenges of making water on the frozen continent. She also hopes to meet an unusual animal in the Scott Base waste treatment plant. 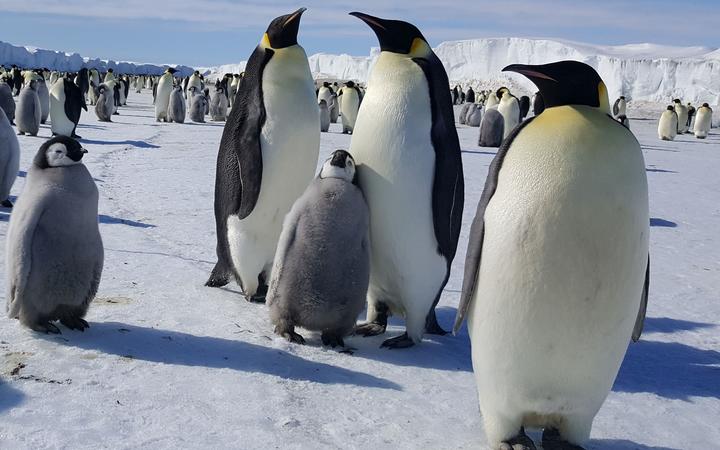 Fiona Lovatt has been running a small collective of orphanages on the border of Boko Haram's territory in North East Nigeria for many years now. Fiona has been marooned in New Zealand during lockdown, but heads back to Nigeria in July. She chats to Bryan about her teaching work and the terrible impact Boko Haram has had on Nigeria. 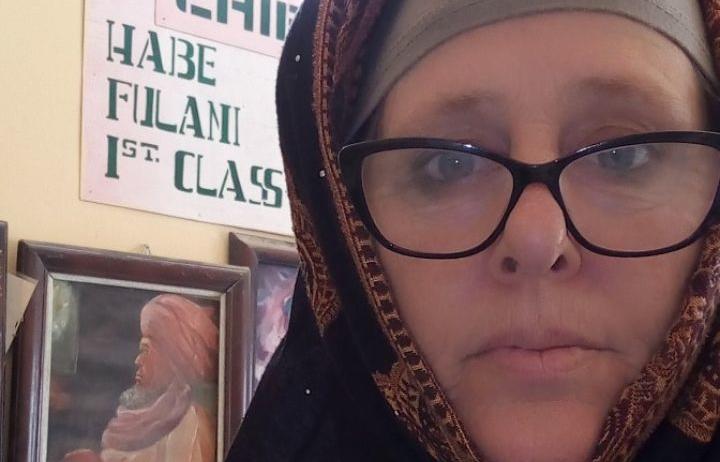 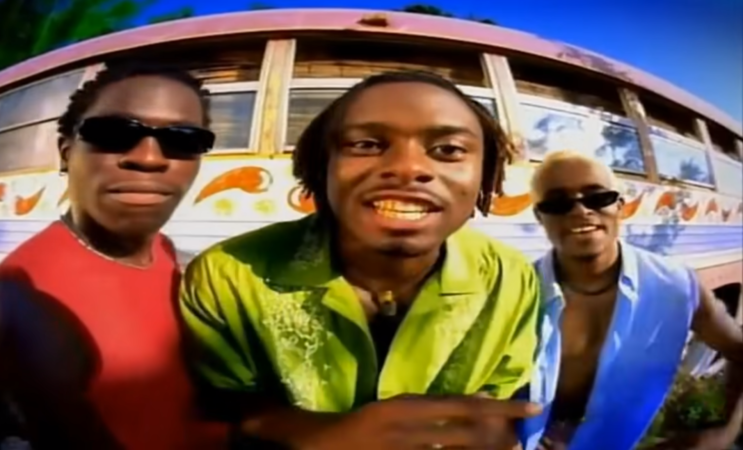