7:12 The story of the New Yorker cartoonist James Stevenson

Kiwi filmmaker Sally Williams celebrates the stellar 67-year long career of the remarkable New Yorker cartoonist James Stevenson in the biopic, Stevenson: Lost and Found (US/NZ). Williams creates an unexpectedly moving portrait that unearths the life, struggles and humour of an artist and his truly dazzling volume of work. 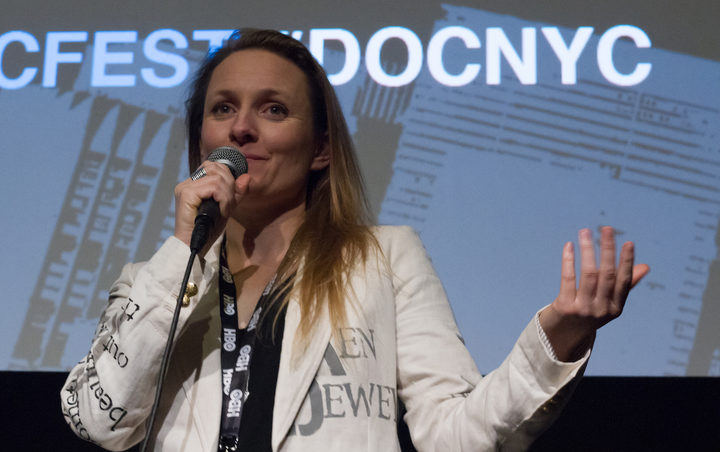 Simon Morris plans to review a feelgood movie Love Sarah - will it bring out his sinful side?   And he welcomes new films from leading directors - Spike Lee's Da 5 Bloods and Michael Winterbottom's final Trip - To Greece this time. 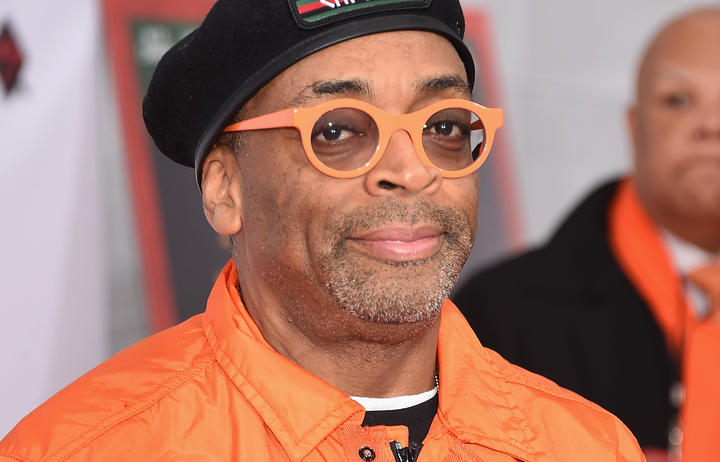 Tonight's prize is Is This The Promised Land: Colin McCahon by Peter Simpson 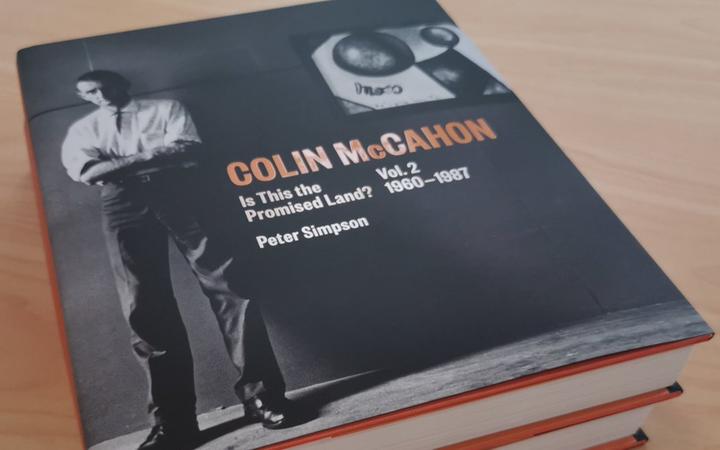 Food businesses have been some of the hardest hit by the coronavirus pandemic.  Worldwide lockdowns have forced thousands of restaurants, bars and cafes to close, but many entrepreneurs have managed to keep their businesses afloat, forced to innovate to survive. 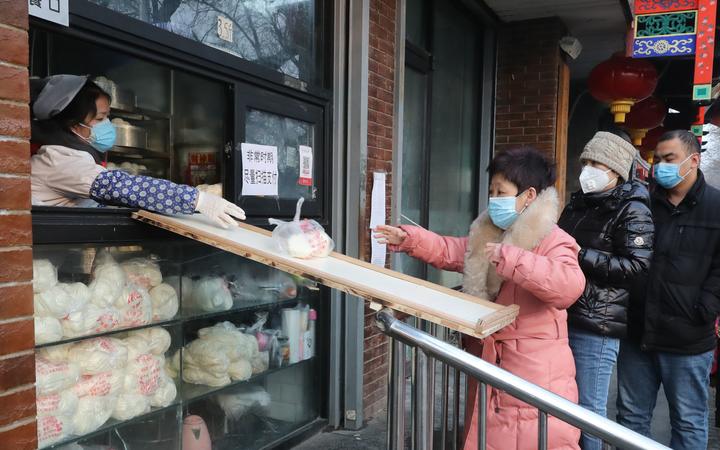 Before a plane could save a country, the people had to build it.   This is the story of a beautiful and deadly icon of resistance, built and flown against extraordinary odds. 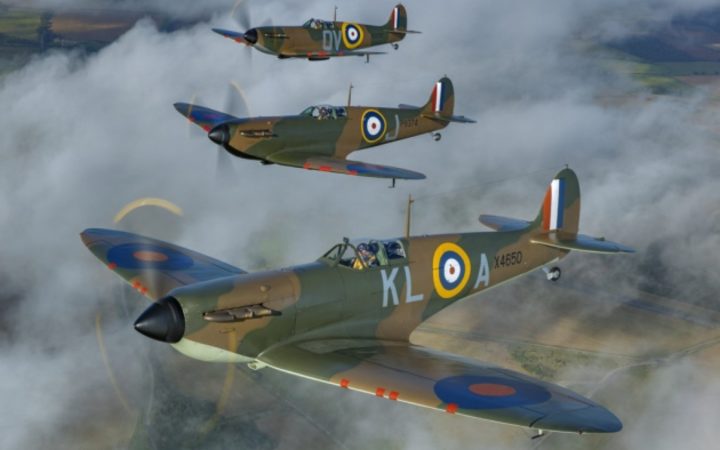 Caitlin Vincent, Lecturer in Creative Industries, University of Melbourne - Giving it away for free - why the performing arts risks making the same mistake newspapers did 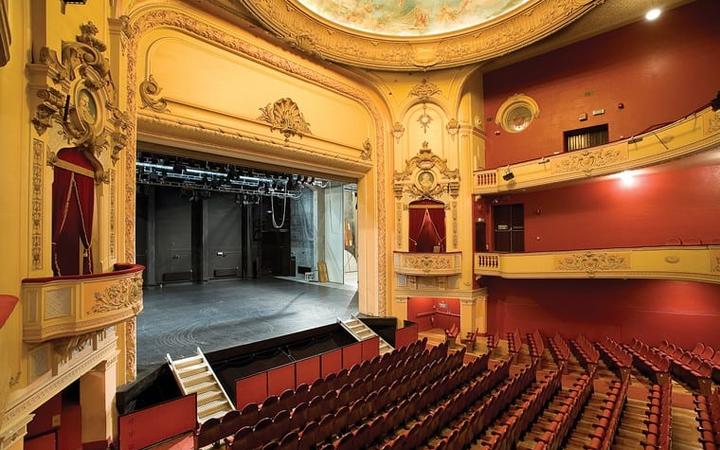 10:17 Lately Karyn Hay talks to the director of ActionStation and criminal justice advocate Sir Kim Workman. He's at Wellington Korero and Karakia: a vigil in memory of George Floyd and Racial Justice in Aotearoa New Zealand.  The gathering was to mark the funeral of George Floyd in Houston, Texas and express solidary with the Black Lives Matter movement; to understand the evidence and reflect on bias within the New Zealand Police and Criminal Justice systems, and to commit to work to end that bias in Aotearoa New Zealand.

Nick Tipping hosts a journey through the jazz spectrum playing favourites, standards and new releases along the way. This week Nick checks out some of Herbie Hancock's more recent releases, as well as Sara Gazarek, Vijay Iyer, and the European Jazz Trio. 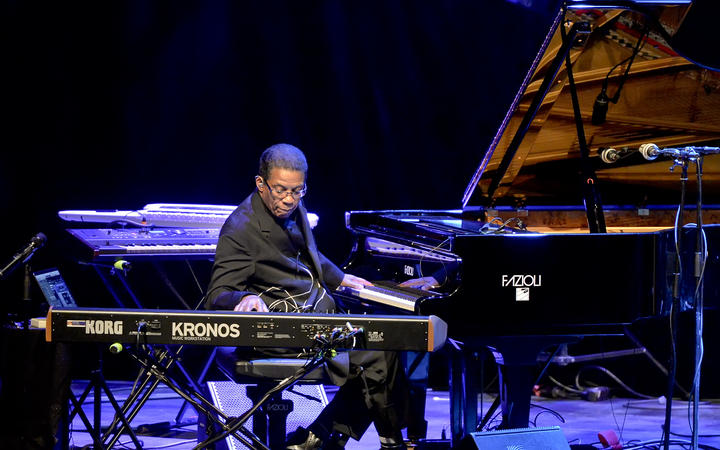