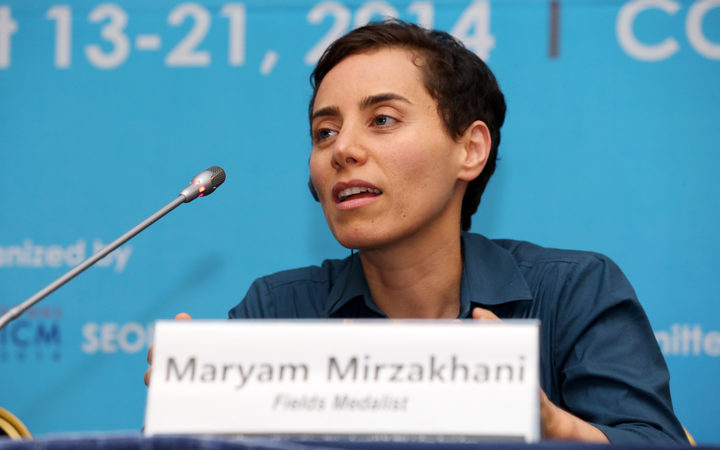 RNZ Pacific have temporarily suspended Dateline Pacific in it regular format so that they can concentrate their efforts on broadcasting to the Pacific. In the meantime, each weeknight we'll chat to one of their reporters for a daily update.  Tonight Bryan Crump talks to Johnny Blades slightly earlier than usual.

The 2020 Ockham New Zealand Book Awards are taking place tonight and this year absolutely everyone is invited! The ceremony started at 6pm and is being broadcast live on Youtube. We catch up LIVE with Paula Morris, one of the judges straight after the winners have been announced. 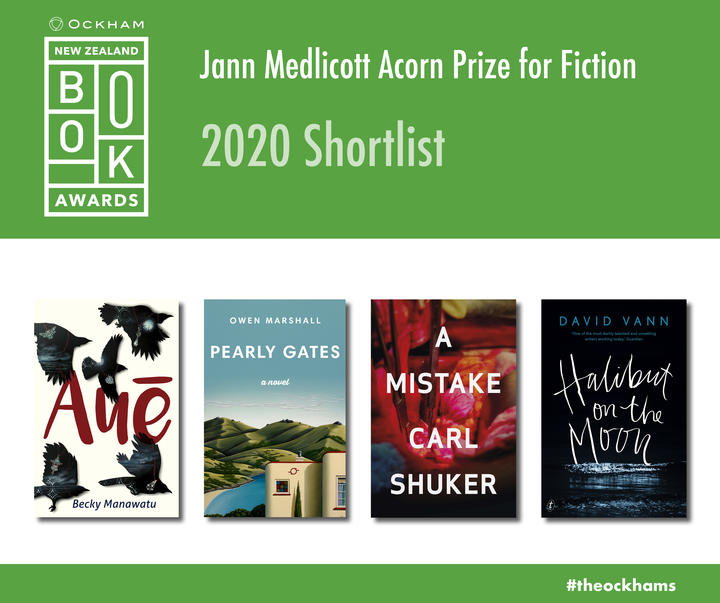 A Sporting Chance. How sport can change the lives of young people from some of the toughest backgrounds.

Serhii Plokhy argues that the 1986 catastrophe of Chernobyl, in which a Soviet nuclear reactor exploded, was a disaster waiting to happen. Toby Manhire talks with the author of Chernobyl: History of a Tragedy in this highlight from the 2020 New Zealand Festival Writers' programme. 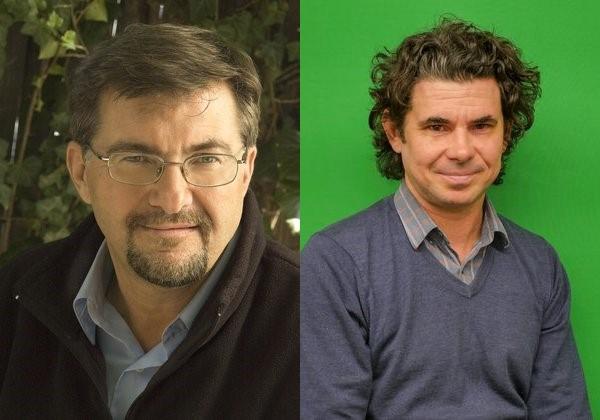 We catch up with one of the winners of this year's awards. 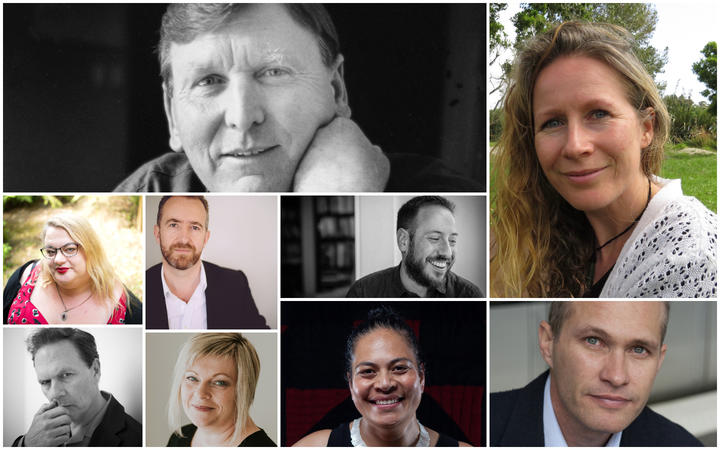 Originally from Christchurch, Sam Dunlop is an airline pilot for Ryanair who lives with his wife and three kids in a small town called Nyköping which is around an hour South of Stockholm in Sweden.

On Worlds of Music, Trevor Reekie features an interview with Blick Bassy from Cameroon who played Womad 2018 to a rapturous reception. Blick sings in his native tongue of Bassa (one of 270 languages spoken in Cameroon) and broke through internationally when one of his songs (sung in Bassa) was used globally in a TVC for Apple I-phone 6.