We're joined by Tiffany Palmer a civil engineer who has been investigating the benefits of reopening our urban streams. 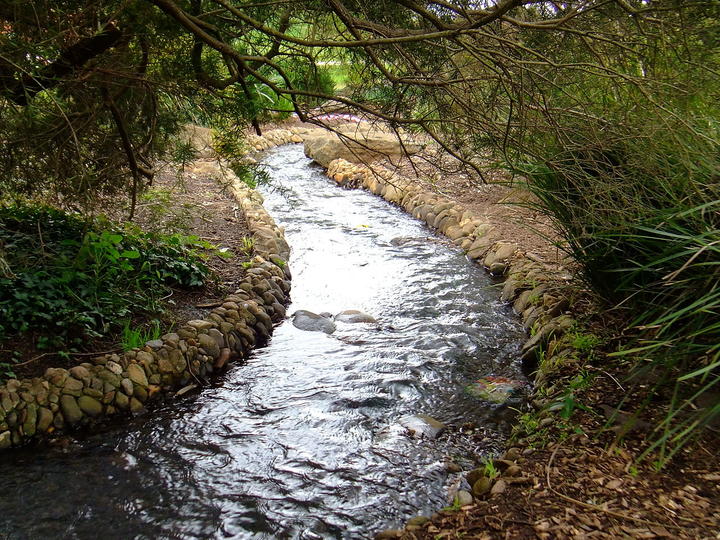 Nick Bollinger discusses the dancehall-hip-hop fusion of Nigerian singer Burna Boy; an art-song cycle from former teenage cowpunk Maria McKee; and the twang and attitude of Nashville supergroup The Highwomen. 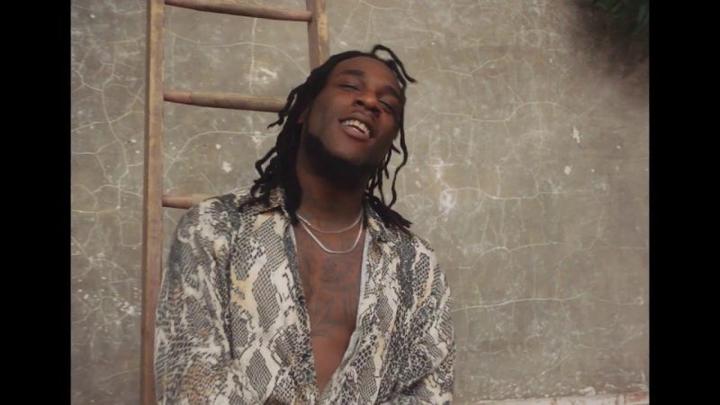 Saying no to dating is part of a growing ultraconservative social movement in Indonesia being spread through Instagram and WhatsApp. 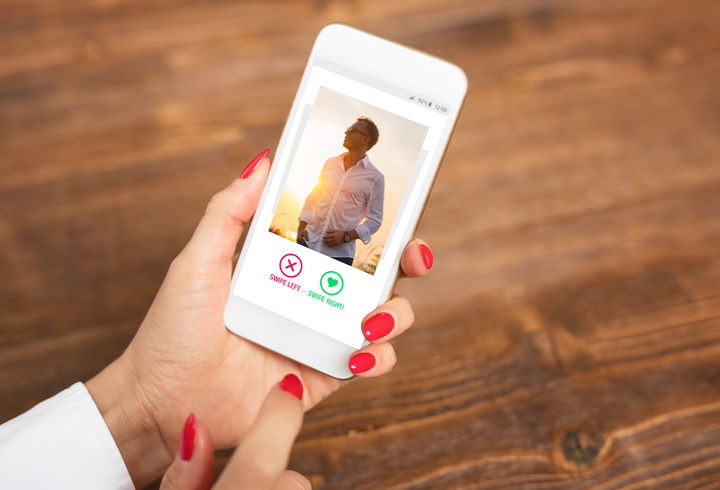 Tonight's sportscaster is Zoe George from Stuff. She looks back on some of her favourite sporting moments. 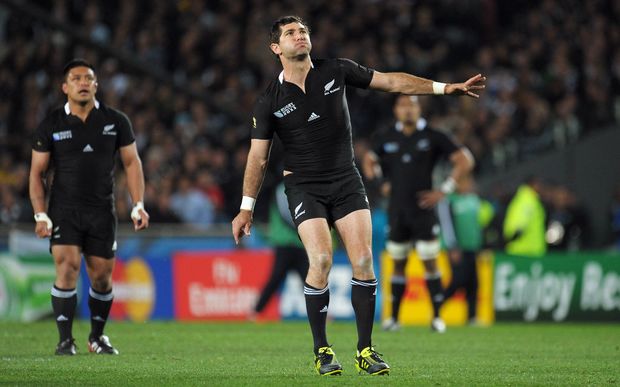 Tonight we head back to April 2010 and an interview about the ways in which people can adapt to live with the food and confusion of emails, mobile phone texts and online social networks without becoming overwhelmed and stressed.

Bryan has a round-up of the day's news and events. 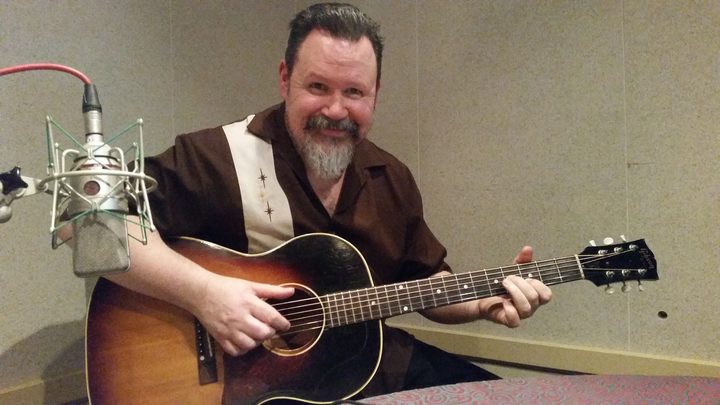 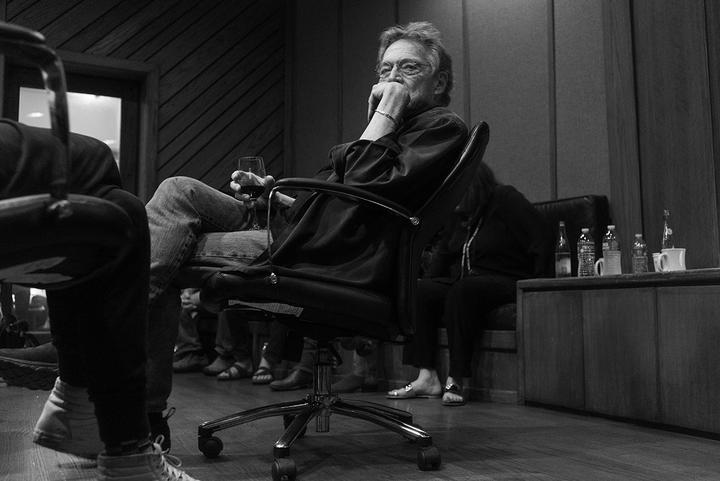