What are you doing right now? 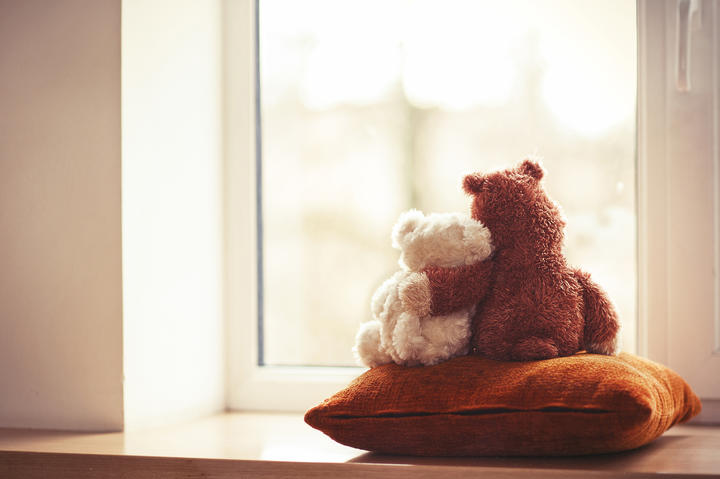 In Friday Night Live we feature Tauranga based singer-songwriter Luke Thompson performing in session for RNZ. 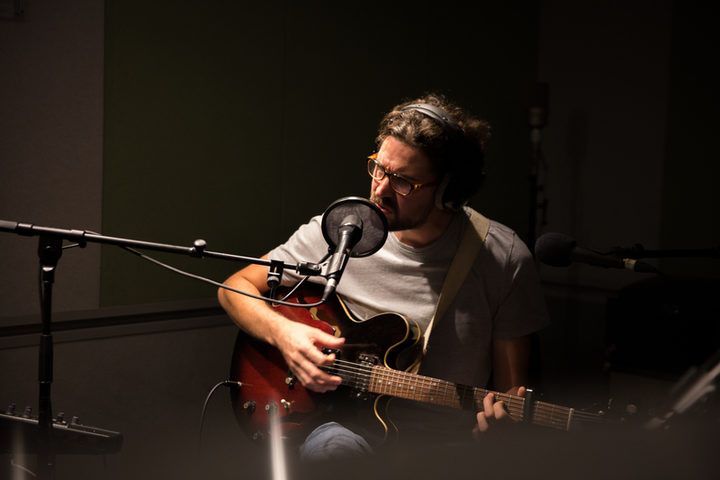 Country Life is still here to brighten your day! It's wool, walnuts, pigs and wine this week. 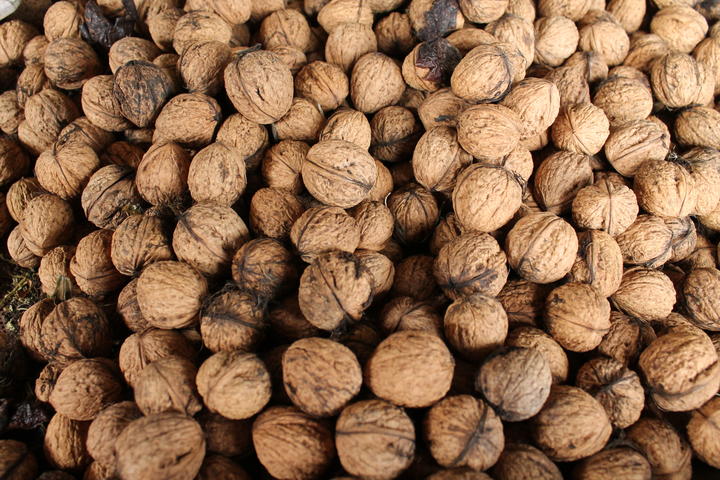 Al Cameron is the technical director of Cirque du Soleil’s Kurios which has been postponed in Melbourne.  Al has just arrived back in Auckland.

Pianist and Nights regular Rachel Church joins us with a brief history of the lullaby.

Our guest today picking the songs and making this mixtape their own is artist and composer Lawrence Arabia – real name James Milne. 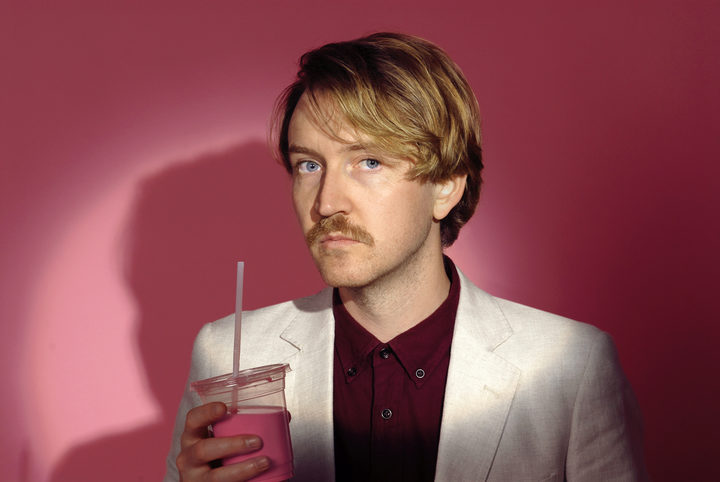 James Milne started his musical career with his band The Reduction Agents, and these days, as well as releasing music under the name Lawrence Arabia, he also makes music with Mike Fabulous from The Black Seeds – their project called Fabulous Arabia.

Lawrence Arabia has won a Silver Scroll award for his song ‘Apple Pie Bed’ The Taite Music Prize for his album ‘Chant Darling’ and other NZ Music Awards.