Singer Jarod Holt joins us to talk about making the move from baritone to tenor.

This week in The Sampler Nick Bollinger reviews a new album of road songs from Nadia Reid; an exploration of grief and electronica from Renee-Louise Carafice; and a collaboration between Texan trio Khurangbin (pronounced krang-bin) and neo-soul singer Leon Bridges. 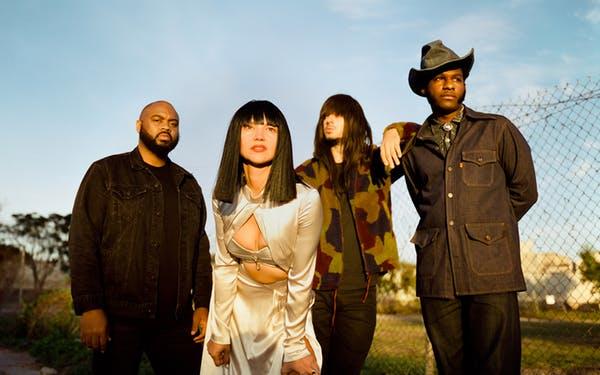 Ireland has booming investment and lots of new jobs. Chris Bowlby discovers how a huge housing crisis is haunting the country's young people and challenging its political leaders. 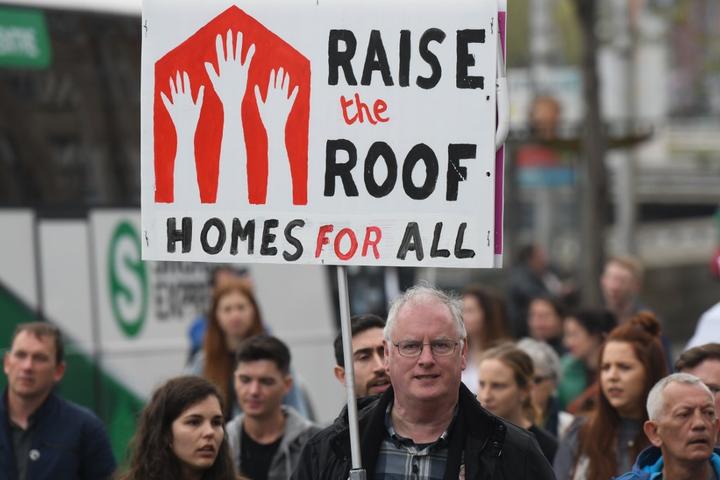 Thousands of demonstrators gathered in Dublin city centre to stage a protest against the housing crisis 'Raise the Roof'. Photo: Artur Widak/NurPhoto 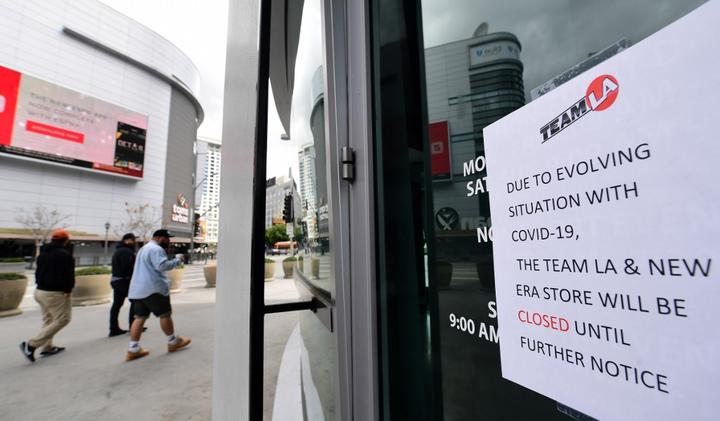 The state of many of the country's public hospital buildings is compromising medical care. For the first time there's been a national stocktake. Phil Pennington looks at what's wrong, and asks if it can be fixed 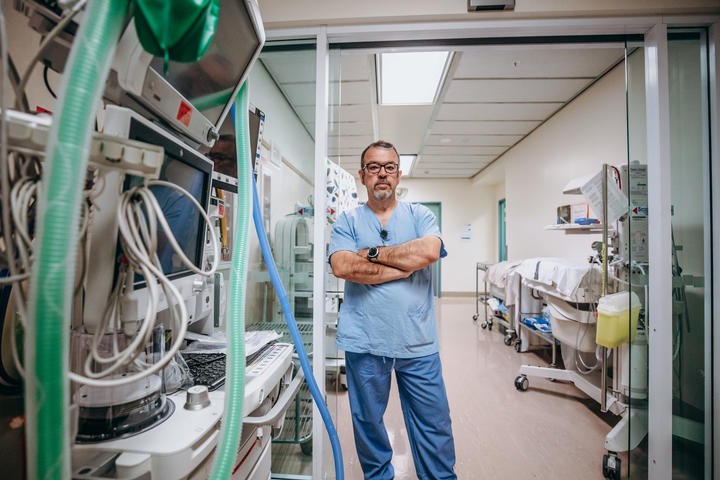 After 11 on Nashville BabylonMark has new music from M Ward, Damian Jurado and the Altons. There's also a preview of the reissue of the Handsome Family's first albums, plus classics courtesy of Glen Campbell, Billie Holiday and Leonard Cohen. 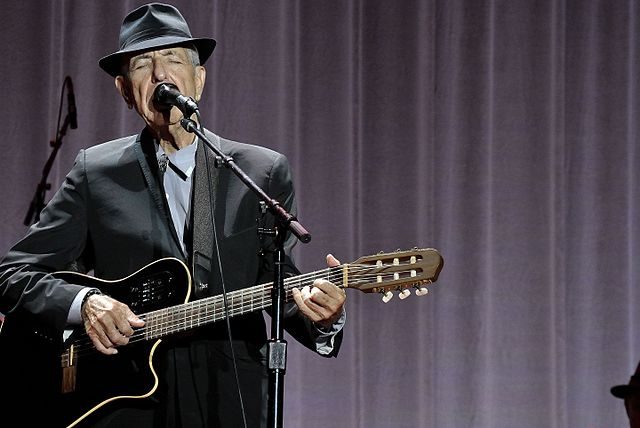