How are you managing to think outside the box? 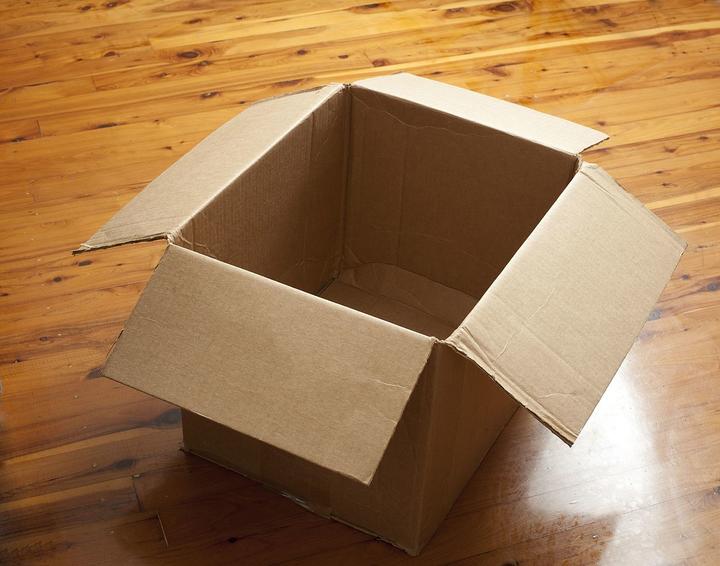 In Friday Night Live we join the charismatic and intense singer-songwriter Aldous Harding for performances at the Crystal Palace and the Civic Theatre. 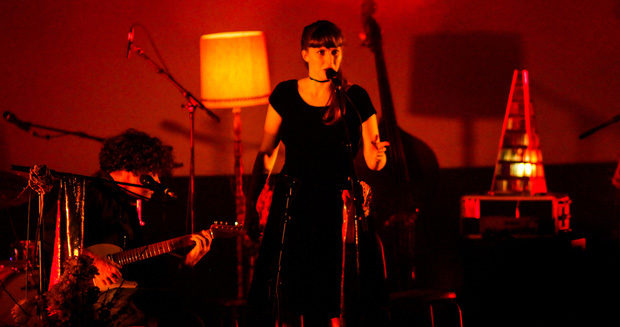 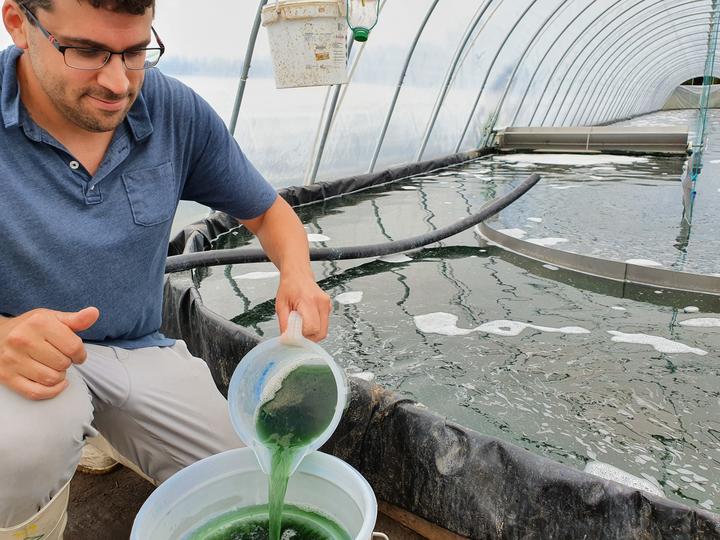 Benjamin Baril pours a specimen of the spirulina being farmed at NZ's first spirulina farm in Manawatu Photo: RNZ/Sally Round

Then they ride the waves at Mount Maunganui.... yes the surf does have something to do with farming! 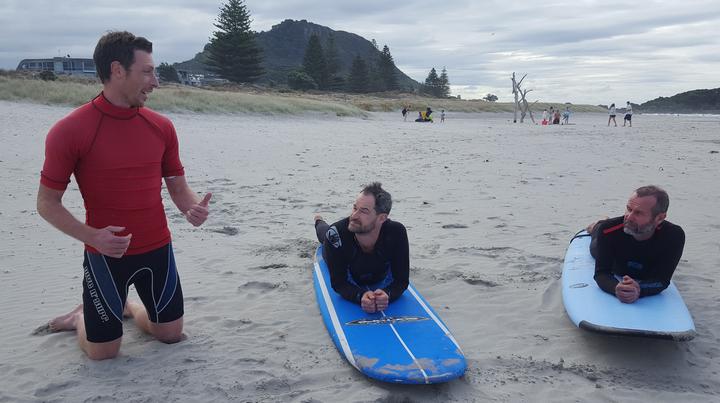 This week's RNZ Music mixtape selector is songwriter Nadia Reid, who released her third album Out Of My Province three weeks ago. Since this mixtape was recorded she has had to cancel her whole UK and US tour. 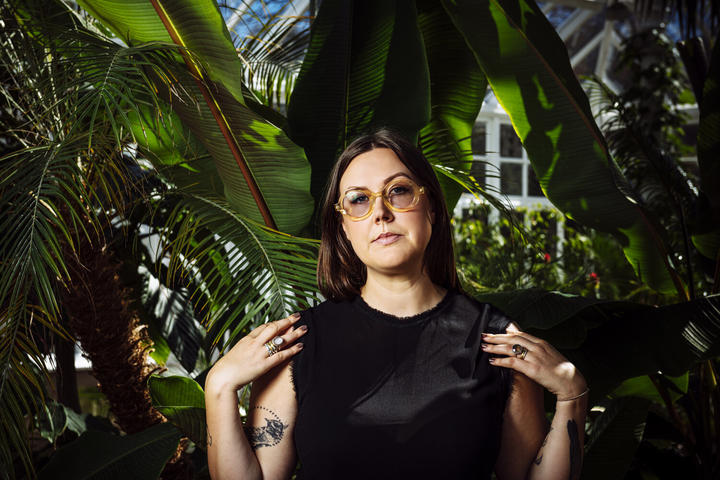