Taxonomy is the science of classification - it's the way we classify the diversity of life on this planet. Dr. Peter De Lange from the school of Animal and Environmental Sciences at UNITEC joins us to explore the ways in which the scientific community can best incorporate indigenous languages into how we describe the life we see around us. 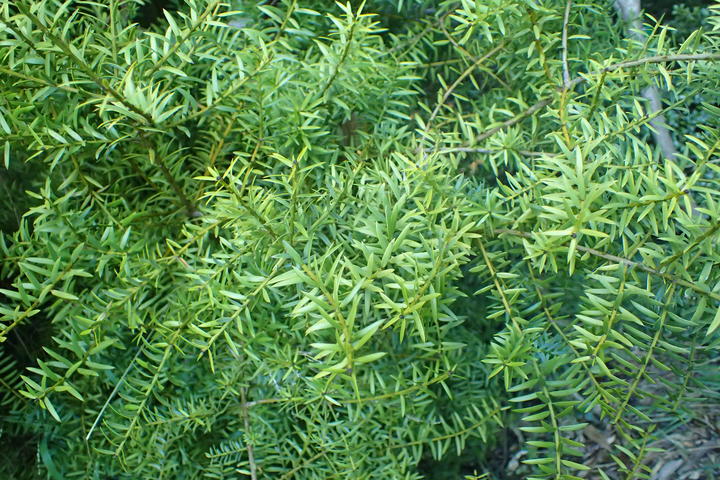 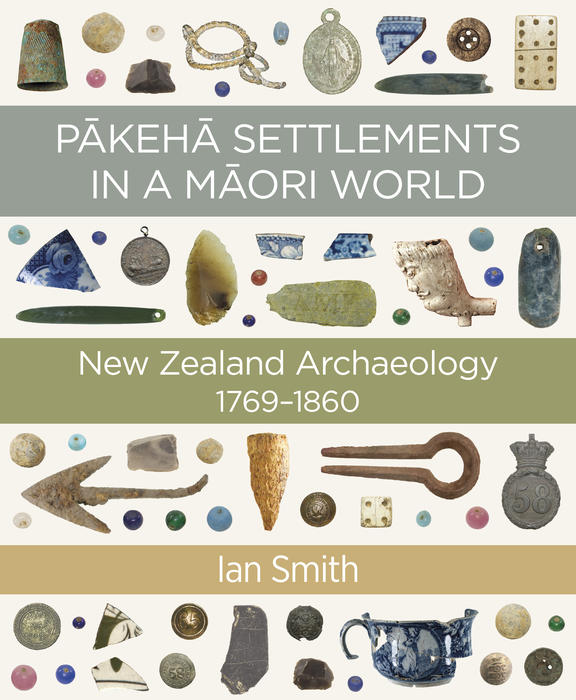 Tonight's prize is Ian Smith's fascinating book "Pakeha Settlements in a Maori World"  You may remember I spoke to Ian back in November last year about the book.

Women in Uganda are learning how to treat their neighbours for depression.

That's because there aren't enough resources for professional care, especially for people from poor backgrounds.

We continue with part 3 of our book reading 'The Vintner's Luck' - the award-winning novel by Elizabeth Knox adapted for radio by Carol Dee and read by Jacob Rajan.

The SAMESAME BUT DIFFERENT literary festival is the only annual celebration of LGBTQI writing talent in Aotearoa New Zealand.  We're joined by Festival programme director Sam Orchard who also has news of the inaugural Peter Wells Writing contest. 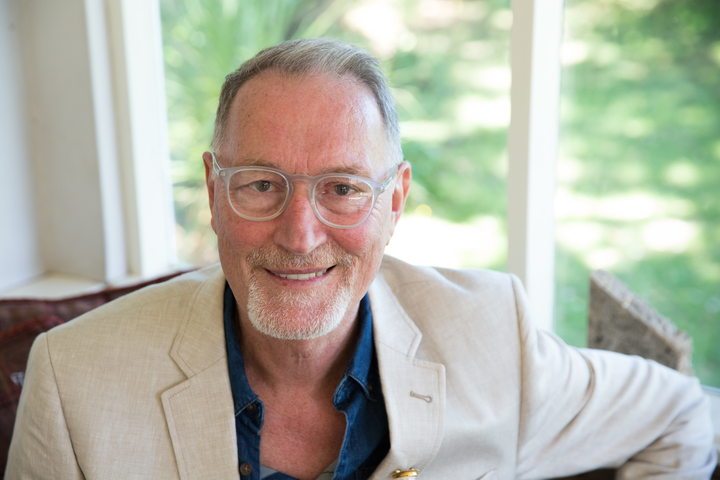 The Nelson Tasman arts scene is legendary, so it's no surprise that the region has produced its fair share of top level jazz musicians. From Nelson city to Golden Bay, and from Richmond to New York City, Nick Tipping tracks down some of Nelson Tasman's most successful jazz talent. 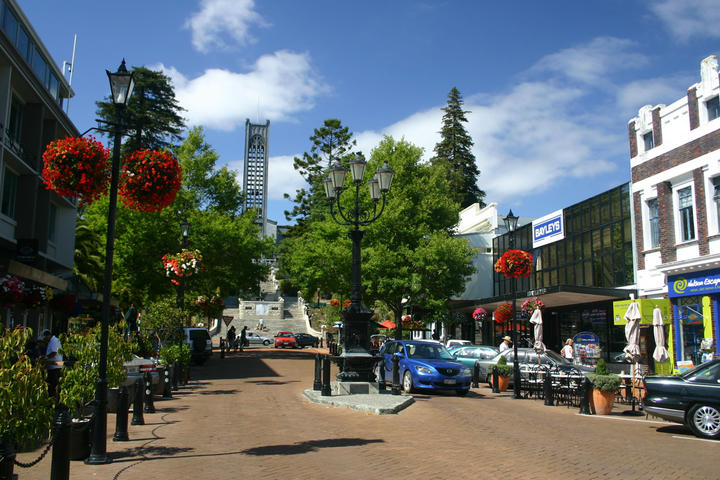