7:12 The Passage of the Damned 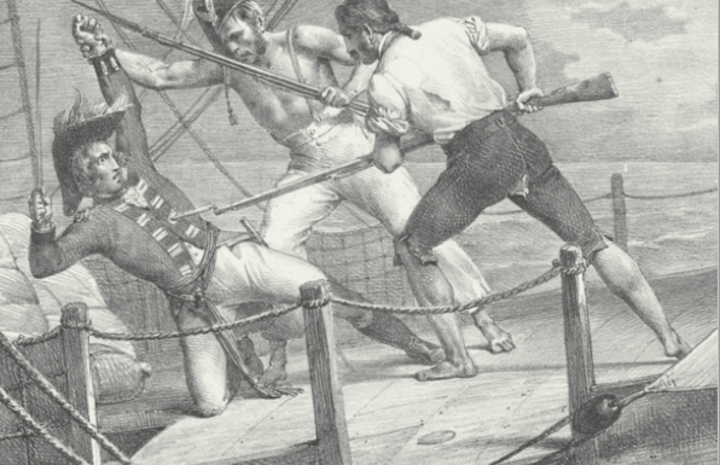 Elsbeth Hardie joins us to tell us about her new book which tells the story of how in 1797, the British government pressed a small group of French and German prisoners of war into the New South Wales Corps, gave them firearms and placed them as guards on a ship carrying 66 convict women and two convict men to New South Wales. The result was a mutiny some months into the voyage in which the captain of the Lady Shore was killed and the fates of all of those on board were tied together as the ship was taken to South America.

On At the Movies, Dan Slevin reviews two films starring Kristen Stewart (the submerged horror Underwater and Seberg, about the screen actor Jean Seberg) and A Beautiful Day in the Neighborhood, which features Tom Hanks as beloved children's TV host Mr. Rogers.

Tonight's prize is geographer Chris McDowall and designer Tim Denee's book We Are Here  - a contemporary atlas of Aotearoa. You can have a listen to Kathryn Ryan's interview with the authors below. 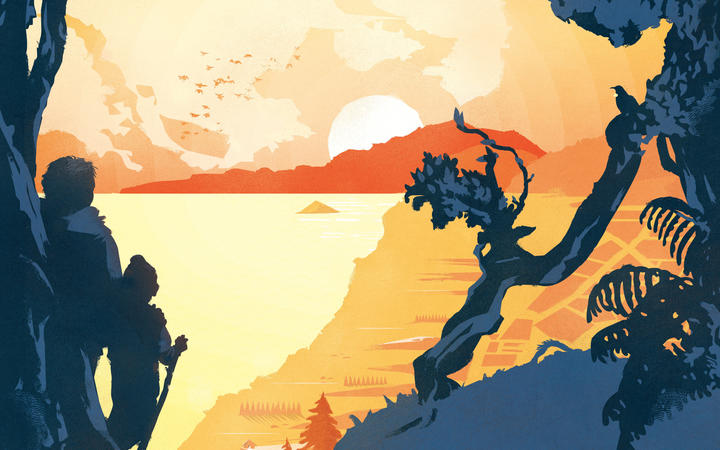 We Are Here Photo: Tim Denee

Science journalist Gaia Vince talks to scientists and medics working at the frontline of environmental change.

In Elizaberth Knox's award-winning story 'The Vintner's Luck', Sobran Jodeau has married the beautiful Céleste and become a father. But his drinking mate, Baptiste, has left to become a soldier and like him,  Sobran is restless to get away to see different peoples and places.

In today's episode he finds a way to do both. 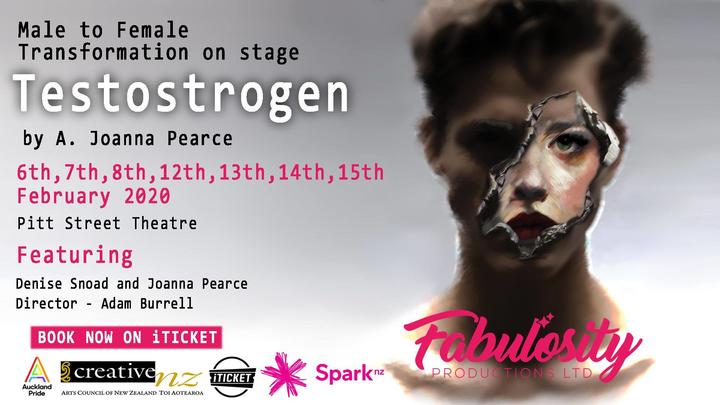 We're joined by actor Amberlea Jones and writer and producer Joanna Pearce, who's play Testostrogen tells the story of a man dealing with a powerful inclination to dress in women's clothes and then making the decision to switch genders completely. Male to female transformation on stage! 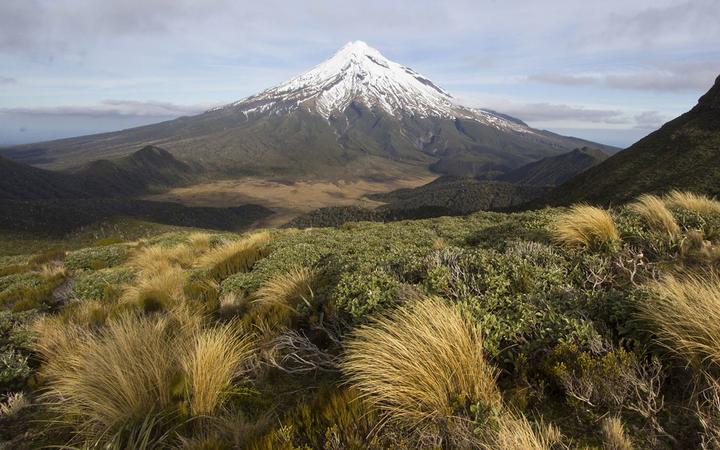 Taranaki's image is based on its beautiful maunga, its surf beaches and its native bush. But there's a significant local jazz industry as well. Some of New Zealand's top musicians have come out of the region, and in this show Nick plays tracks from Michael Taylor, Daniel Hayles, Josh Boyd, and Hayden Chisholm.