Nina Hall, Assistant Professor of International Relations at Johns Hopkins School of Advanced International Studies joins us for her debut as a regular nights contributor.  Tonight she asks How transformative has the Labour coalition government's foreign policy been?  And what are the international issues likely to be in 2020, an election year? 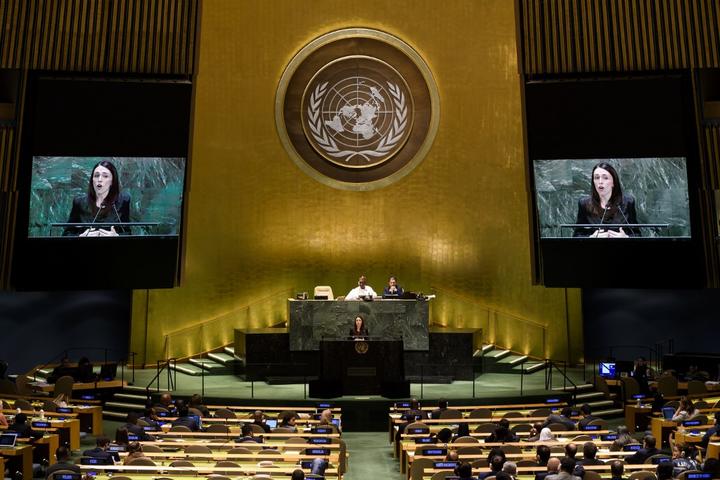 The first Song Crush of the year has some songs nostalgic for the 80s, as well as some up-and-coming local musicians and more. Host Kirsten Johnstone is joined by Tony Stamp and Waveney Russ.

BBC´s Valeria Perasso talks to the daughters of those accused of some of the worst crimes in Argentina's history - all members of the military and police forces during the country's last and brutal dictatorship. 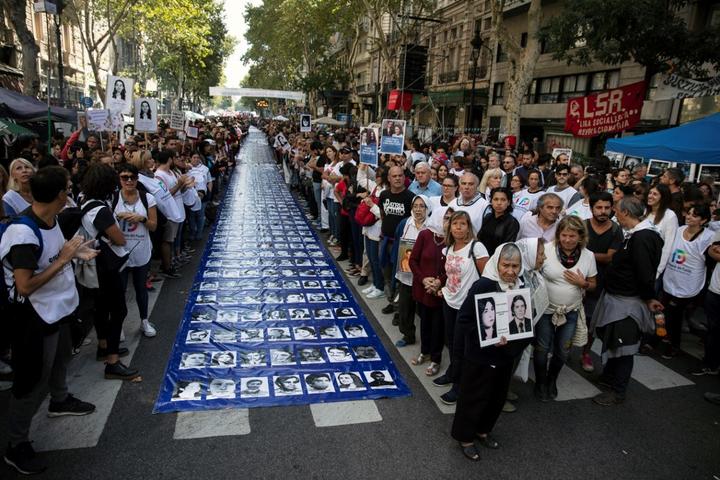 Members of the Madres de Plaza de Mayo Human Rights organization stand next to a large banner with portraits of people disappeared in the 1976-1983 military dictatorship, during a march to Plaza de Mayo square to commemorate the 43rd anniversary of the coup of 1976, in Buenos Aires on March 24, 2019. Photo: (Photo by Emiliano Lasalvia / AFP)

Are devices expanding children's horizons or are they a bad substitute for human connection? In an increasingly digital and anonymous world, with technology transforming how we act, react, and interact, it's uncertain whether human relationships are still important to learning. Mohamed Alansari explores what he has learnt from his research on relationships, aspirations and success. Recorded at the Raising the Bar night in partnership with the University of Auckland. 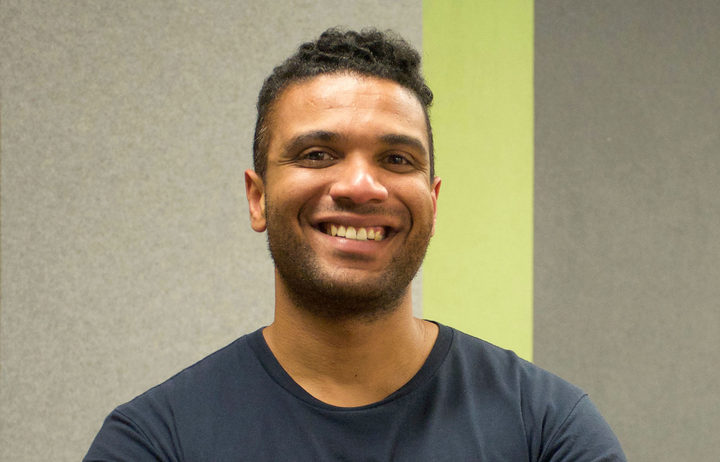 After 11 on Worlds of Music, Trevor Reekie features an interview with Indian vocalist Anandi Bhattacharya, a child prodigy in a family filled with illustrious musicians. Her father, Debashish Bhattacharya is considered the greatest slide guitarist in India and together they recorded Anandi's debut album called Joys Abound. The 23-year-old Anandi is the second member of the Bhattacharya family to win the prestigious Songlines Music Award. Debashish, was a winner in 2016. . . and 2020 saw Anandi win Best newcomer Award…. She is a young woman with a very promising future. 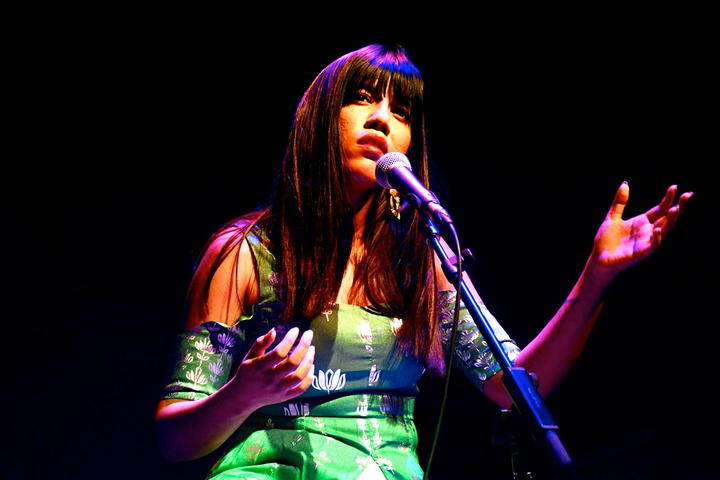