Former University of Canterbury Mt John Observatory superintendent Alan Gilmore joins us once again as we raise our gaze to the stars. 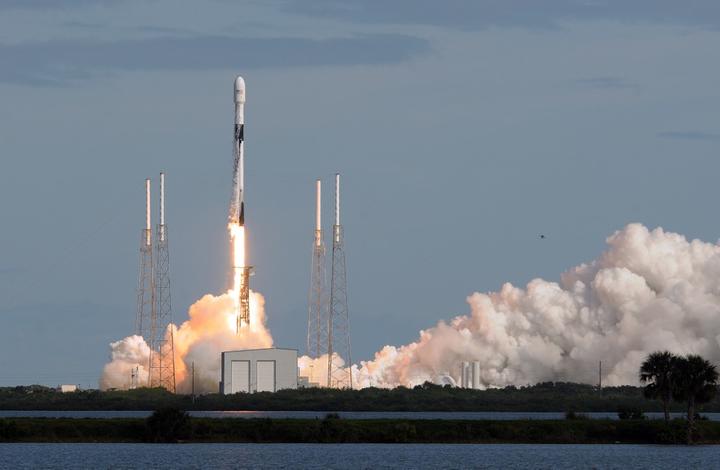 It was another strong year for music in Aotearoa, from the internationally acclaimed Aldous Harding and Tiny Ruins, to the grass roots DIY acts just bubbling up. The Song Crush team play some of their favourites.

The World Anti-Doping Agency (WADA) has unanimously agreed to ban Russia from major international sporting competitions -- notably the Olympics and the World Cup -- for four years over doping non-compliance.  Dana Johannsen joins us with the details. 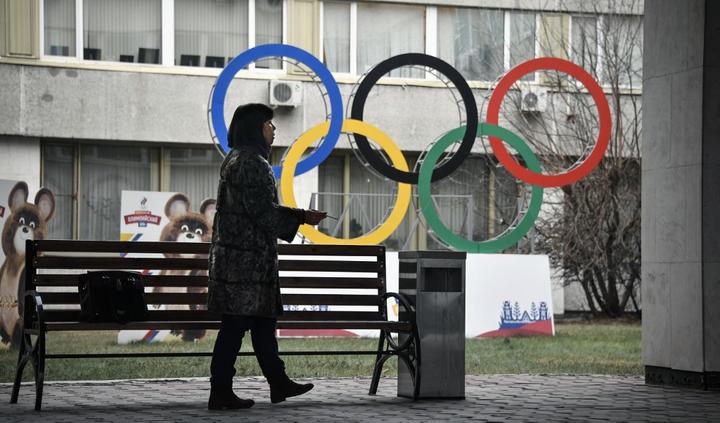 A woman smokes in front of the Russian Olympic Committee (ROC) headquarters in Moscow on November 26, 2019. - Russia's anti-doping chief said on November 26, 2019 he expected the country to be barred from all sporting competition for four years, Photo: (Photo by Alexander NEMENOV / AFP)

Philip Ball talks to science historians professor Paula Findlen of Stanford University and professor Mary Jane Rubenstein of Wesleyan University about Galileo's time and about the history of the relationship between science and religion. 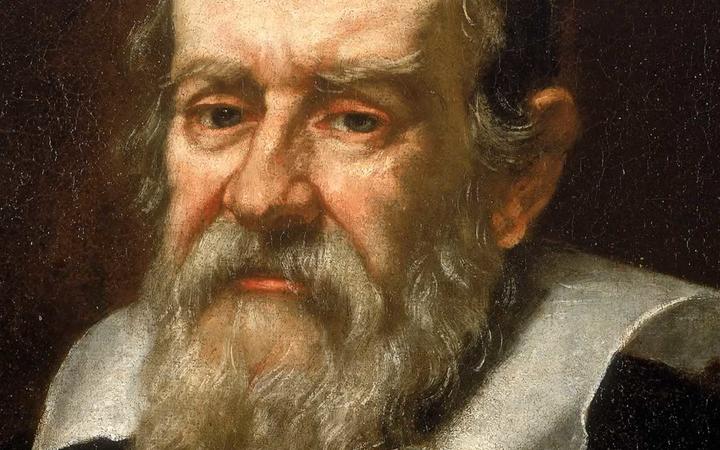 Tonight on White Silence:  Welcome to the 80's. New Zealand was changing. The Baby Boomers had come of age and the Springbok tour was about to tear the country apart.  Justice Mahon's controversial report on the Erebus tragedy landed smack in the middle of this turmoil and the country was ready for its first big conspiracy.

On Worlds of Music after 11, Trevor Reeekie features an interview with American singer and songwriter Michael Hurley. 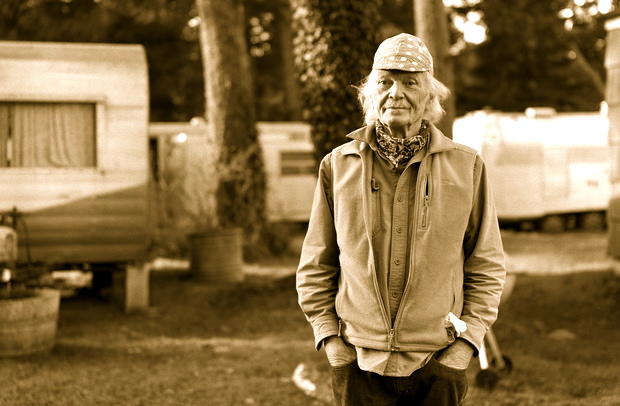 Since recording his debut album for the Folkways label in 1965, Hurley has released over 25 albums, writing songs about his unique and frequently humorous take on the world. Hurley, even today at the age of 78, marvels that he has been able to forge a career out of both his music and his original artwork. Despite flying well below the commercial radar for most of his life, his music has now found an appreciative audience with new artists like Kurt Vile (who Hurley supported on his NZ dates), Devendra Banhart, The Violent Femmes, Lucinda Williams and Cat Power.