What's the politest way to leave? 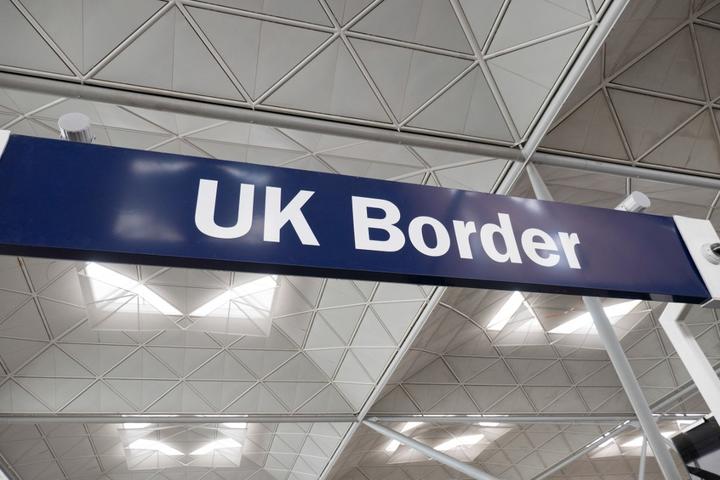 Well, Amy Upbright's burning ambition to produce an award winning true-crime podcast has resulted in a bit of a disaster. Things have gotten out of control, to say the least.

Is anyone going to step up and help her? We'll find out in tonight's episode of KILLJOY - our true crime podcast satire. 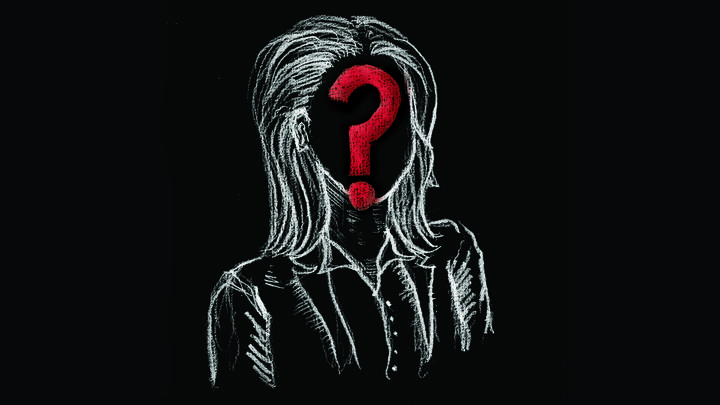 Reefton dairy farmers Aaron Silcock and Sarah Gibson think the future lies in hemp. Aaron is a fourth generation dairy farmer at Larry's Creek but says he'd like to eventually put his herd into retirement on the farm and focus on growing industrial hemp. This season they have planted three hectares with a cultivar developed by hemp pioneer Mac Macintosh. 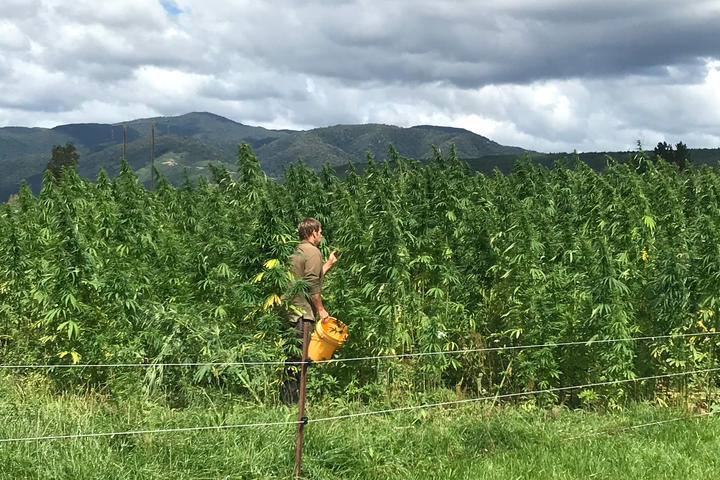 And in the third of the View from the Vines series, we tidy up the vine canopy with winemaker John Douglas before heading into the barrel room with a hen party who've arrived for a tasting. 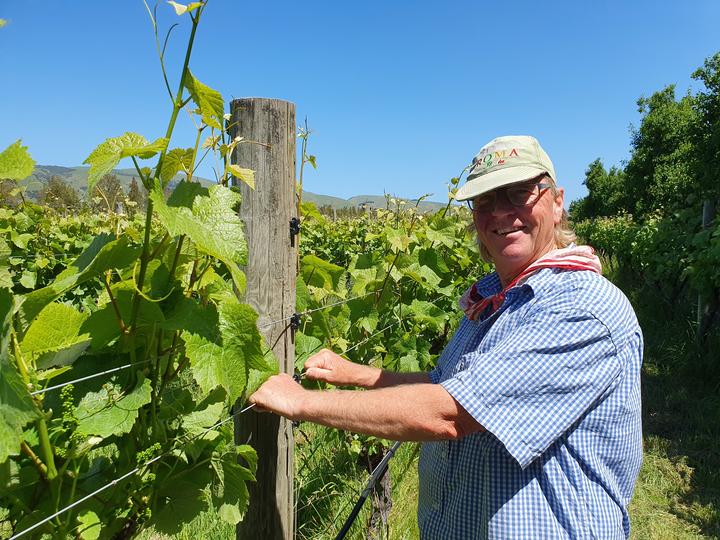 A special Mixtape tonight which first aired in 2018. Trevor Reekie chatting to Rick Bryant who died yesterday. Bryant was the vocalist and bandleader in a variety of New Zealand bands like Original Sin, Mammal, Blerta, Rick Bryant and the Jive Bombers, The Jubilation Gospel Choir and the Windy City Strugglers. 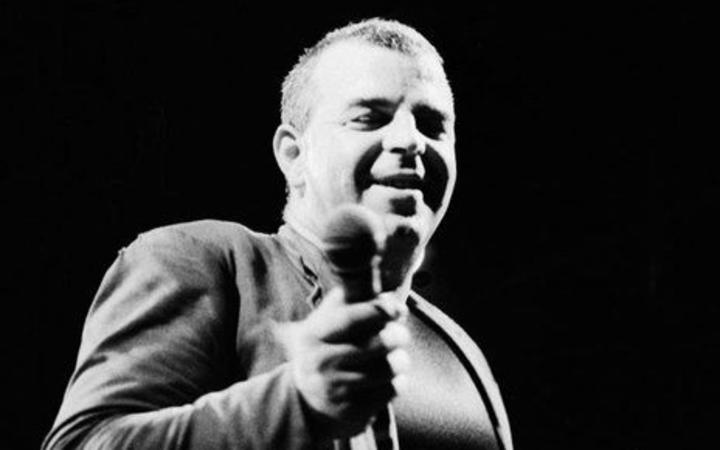