7:12 School Crossing Patrols - Have we got our priorities right?

Regan Dooley is a dad from Island Bay in Wellington.  He wonders whether we've got the priorities around the wrong way when it comes to walkers versus traffic, especially if we're trying to encourage more kids to walk. 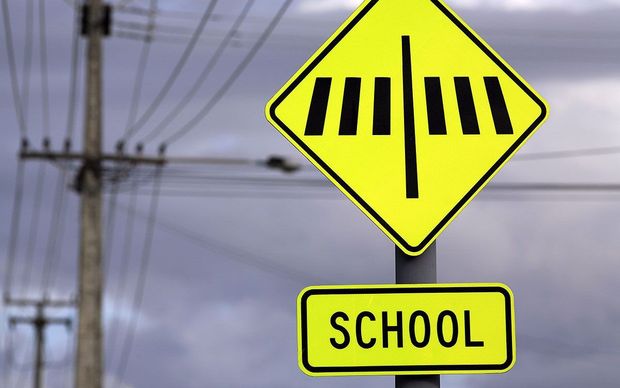 Hayden Tee is one of New Zealand's most successful musical theatre exports. He talks with Zoë George about connecting with his Maori heritage, playing some formidable characters, why being back home is so important and his new album Face to Face which was released last week and includes a 64-piece orchestra. 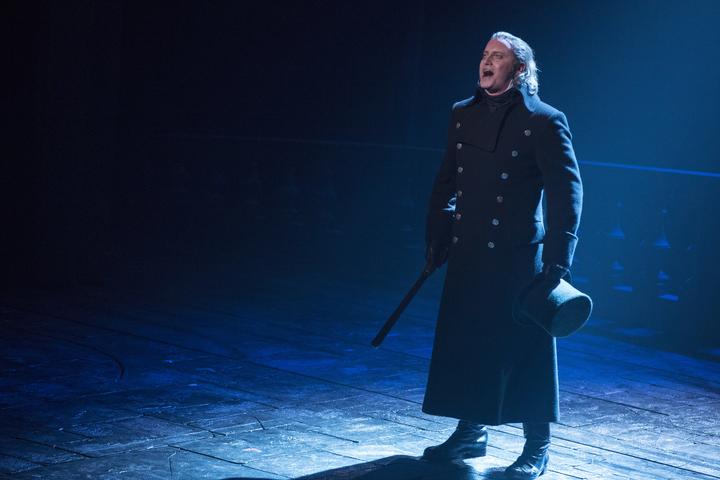 Unprecedented mass protests have caused chaos in Hong Kong's public sphere - but what has it meant for private life? How have they affected the increasing number of couples who have married across the divide, with one partner from Hong Kong and another from the Chinese mainland? 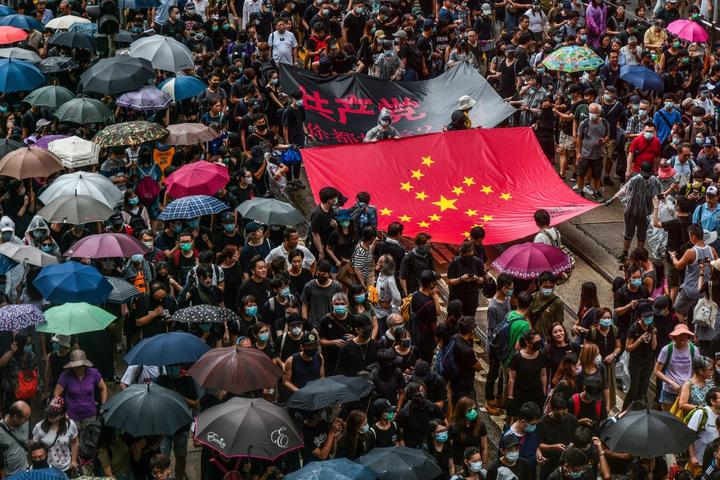 Protesters march with a banner that uses the stars of the Chinese national flag to depict a Nazi Swastika symbol in the Central district of Hong Kong. Photo: AFP

Peter Lampp is our sportscaster tonight.  He'll be casting his eye on Paul Coll from Greymouth reaching the Squash World final and asking if Sonny Bill Williams was the great he's claimed to be.

Three in 10 people living here were born overseas. But why do they come, and can New Zealand continue to attract skilled migrants in the face of increased global competition? Insight's Philippa Tolley has been finding out. 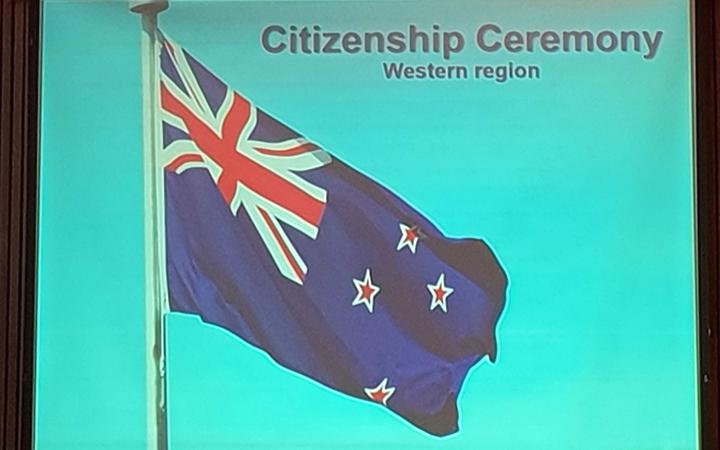 On Nashville Babylon Mark Rogers celebrates Chicago indie label Bloodshot's 25th anniversary, plays tracks from the reissue of Gene Clark's classic album No Other, says 'happy birthday' to blues legend Hubert Sumlin and spins tracks from some of his favourite releases from 2019. 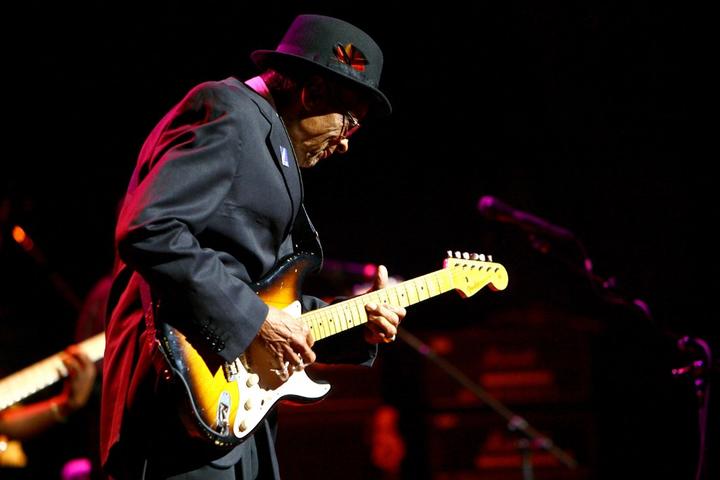