Hayden Tee is one of New Zealand’s most successful musical theatre exports.

Taking to stages from Broadway to the West End is a huge change from his early days in Maungaturoto in Northland, where he first discovered his love of the art form. 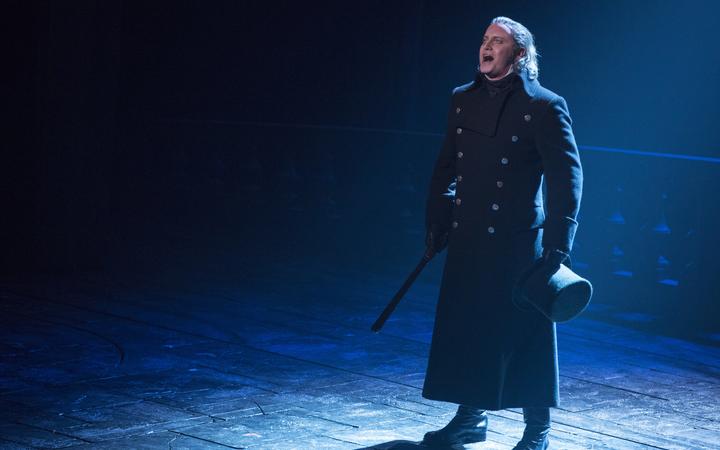 He’s back home to perform as Javert in Les Miserables which is currently on stage at The Civic in Auckland, running until the end of the month.

The talented tenor – whose other career is in make-up artistry – talks with resident RNZ musical thespian Zoë George about connecting with his Maori heritage, playing some formidable characters, why being back home is so important and his new album Face to Face which was released last week and includes a 64-piece orchestra.