7:12 The Power Of Inclusion Summit

Today The New Zealand Film Commission have been hosting a gathering of people from around the world talking about diversity, inclusion and equity within the screen industry. It is a who's who of writers, directors, actors and producers.  Film Commission Chief Executive Annabelle Sheehan joins us to tell us more. 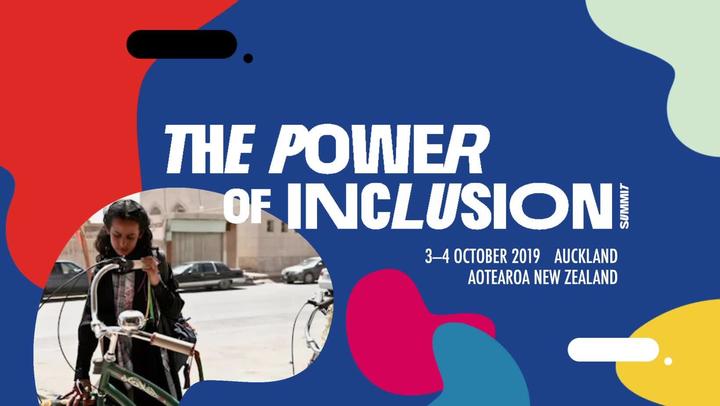 Photo: The Power of Inclusion

We go to the moon and beyond in this week's New Horizons, charting two decades of Tom Ludvigson and Trevor Reekie's Trip to the Moon albums, and looking at their new two-man acoustic improv album, Roto. 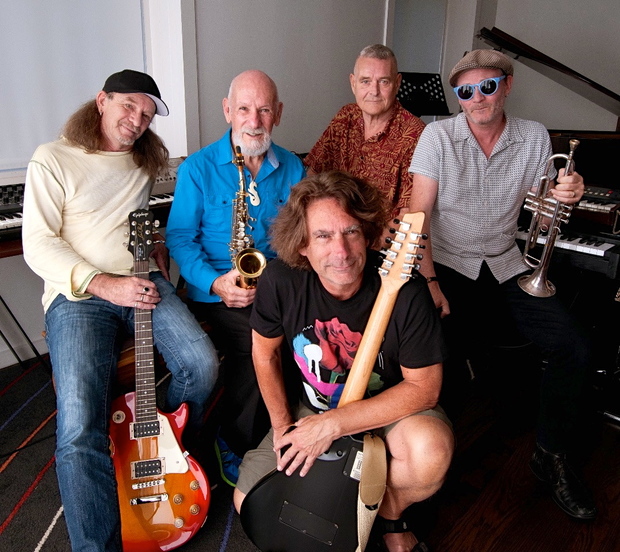 Window on the World tells the story of A Chilean man - adopted at birth and sent overseas - searching for the mother forced to give him up. He is among thousands now finding out the truth about their past.

This week on Our Changing World, Peter Griffin is wondering about the issues involved with living longer and Allan Blackman introduces us to the chemical element radium.

On this week's Pocket Edition Music 101 host Charlotte Ryan talks to Dave Dobbyn and Peter Urlich from Th' Dudes, to celebrate their induction into the NZ Music Hall of Fame. And Tony Stamp catches up with SideKickNick to find out why his new double album came out over ten years after his debut. 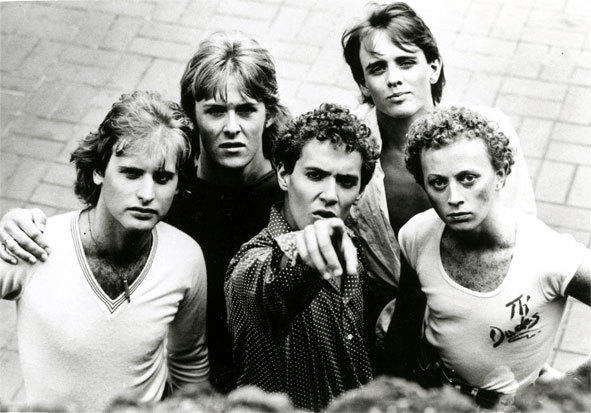