New Zealand-based indie folk duo, Lhasa, are the result of two completely different worlds colliding. One from a sleepy, small city in New Zealand, while the other grew up in one of the biggest cities in China.  They're live in the studio. 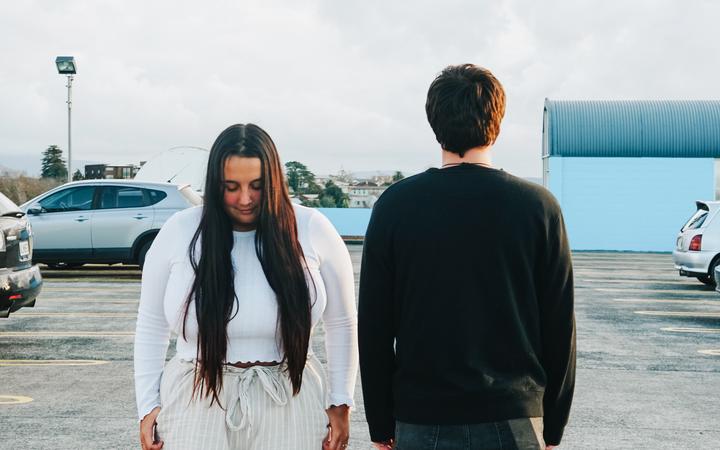 On At The Movies, Simon Morris looks at three films inspired by other media - a children's TV show, a Young Adult book franchise, and a Pulitzer Prize-winning novel.

BBC newsreader Jane Hill's father and uncle both lived with Parkinson's. PD, a neurological condition, is increasing globally but how have diagnosis, treatment and attitudes changed? 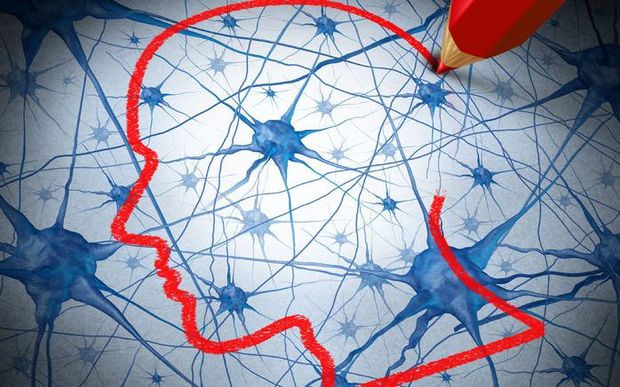 I was so happy in my first life ... Photo: Img supplied - Little Brown Books

Today we begin a 12-part adaptation of 'When We Wake' , the award winning  novel by Karen Healey read by Francesca Emms. It's the story of Tegan, a 16 year old girl who wakes up 100 years into the future.

We talk to Professor Nick Wilson from the Department of Public Health at the University of Otago, about research that has found New Zealand, Australia and Iceland could act as island refuges to save humanity from extinction in the event of a catastrophic global pandemic. 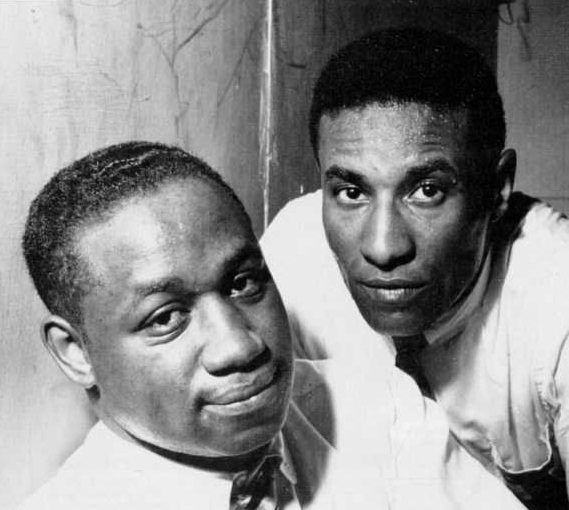