On of this year's award winners, Raukatauri Music Therapy Centre, Auckland, was awarded the Arts Access Holdsworth Creative Space Award 2019, for the impact and vision of its Music Therapy programmes in Auckland, Northland and the Hawke’s Bay. 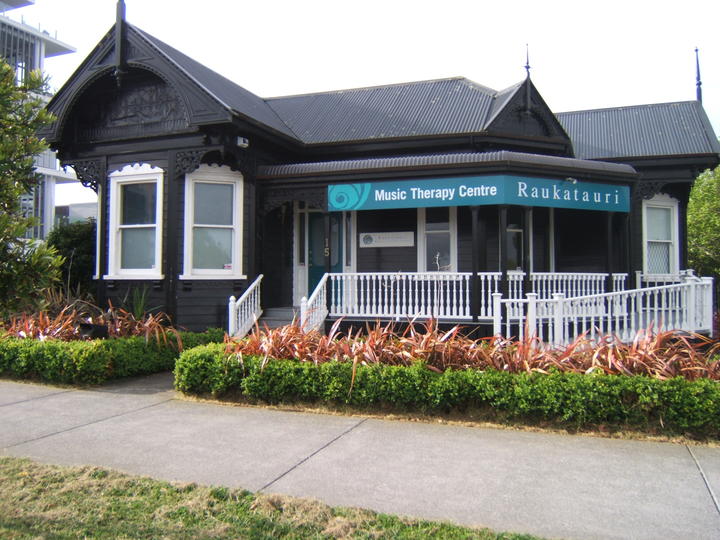 We talk to Music Therapists Russell Scoones & Olly Lowery about the centre.

Loading Docs - the launchpad for New Zealand-made short documentary films - is in full swing.  We talk to Director Morgan Albrecht about her film Bird's Eye.

The World Health Organisation says more than 35 million Bangladeshis have been chronically exposed to arsenic in their drinking water, and about 40,000 die of arsenicosis every year. The field test for it is inaccurate and prone to human error. Most Bangladeshis drink from wells in their back yards which haven't been tested for years, if at all. But now a gadget is being developed which will allow anyone to test a well cheaply, instantly and accurately. 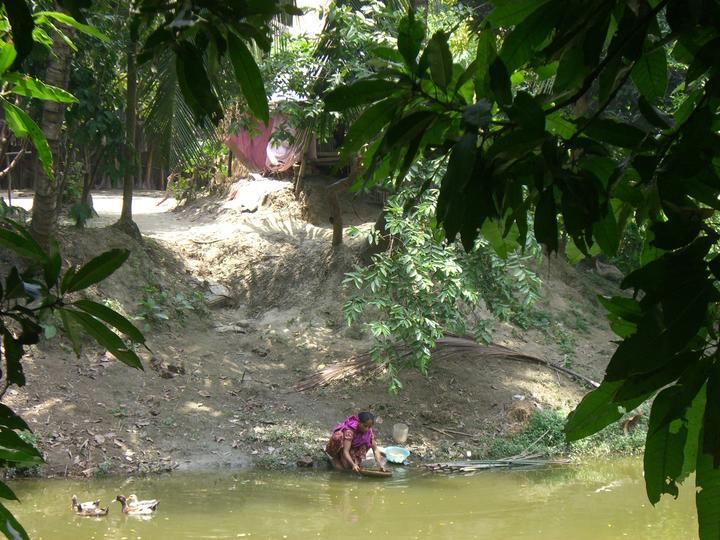 Peter Lampp is our sportscaster tonight. He'll be taking a look at the celebrity players headed to Auckland tennis tournaments, The strange saga of Liam Squire and the World Cup All Blacks and he takes us back to the heyday of Rangiwahia Ski Club.

This week on Insight, Six months on from the mosque attacks in Christchurch, Ahmed Jahangir is still in pain after being shot, his restaurant is still closed and his chef can no longer cook as he too was shot. Conan Young has been following Ahmed's journey as the months unfolded. 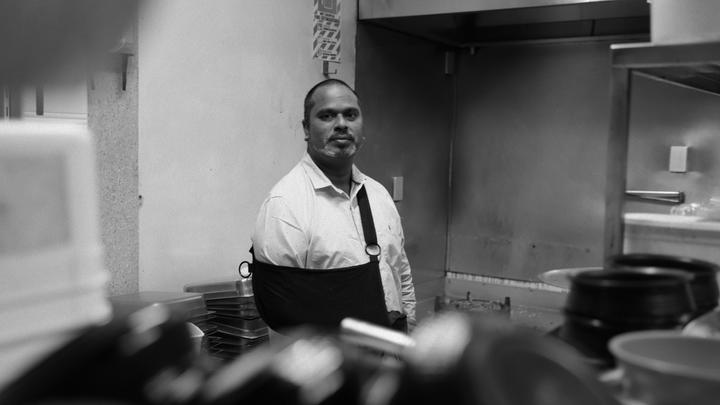 Restaurateur Ahmed Jahangir was shot in the Christchurch mosque attacks. His chef was too. His restaurant has been closed since. Photo: RNZ/Simon Rogers 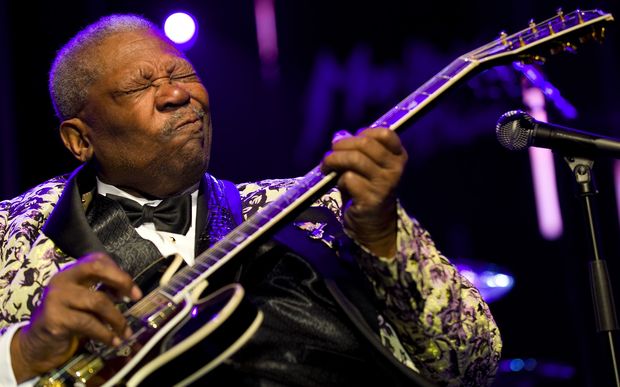 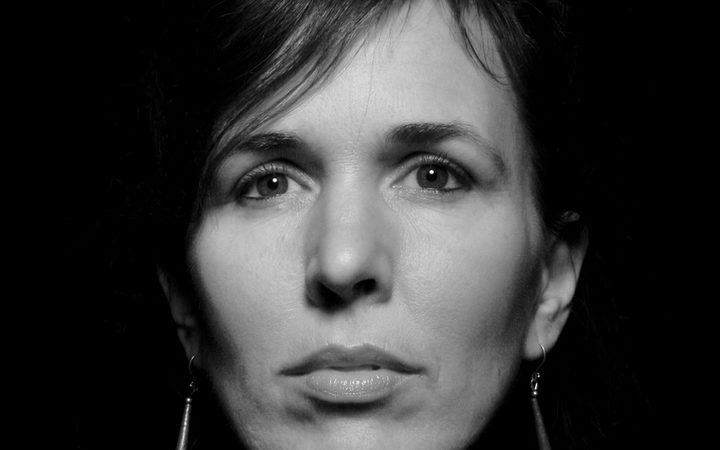