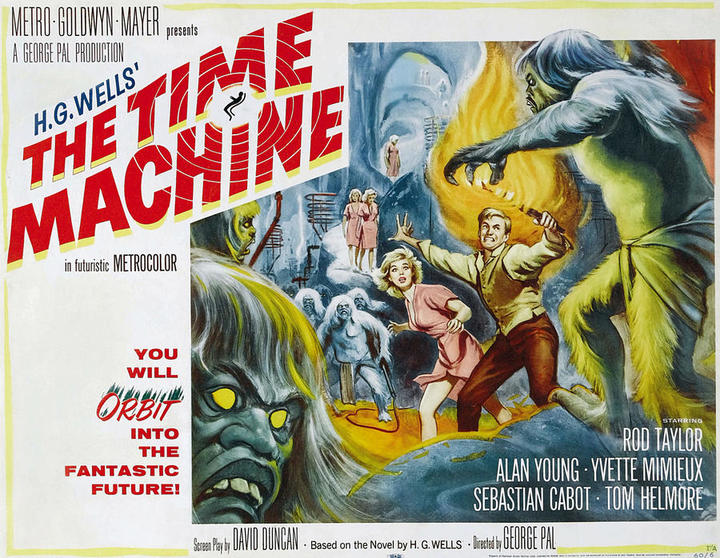 We have a Cultural Ambassador debut tonight - Eleanor Tremeer joins us from London to talk all things sci-fi. Tonight we're looking at utopia versus dystopia. 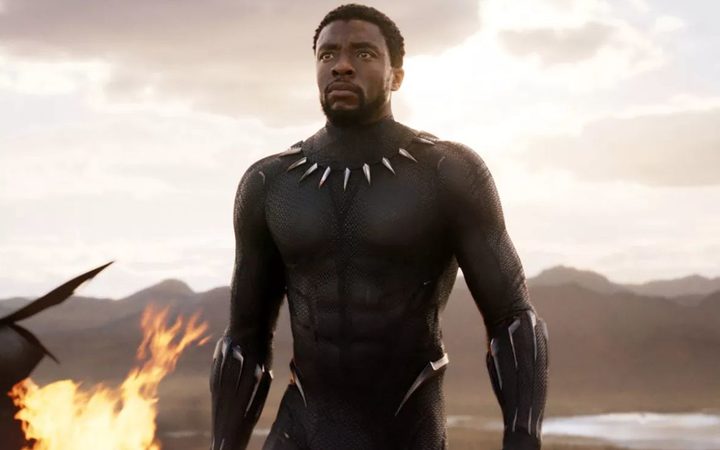 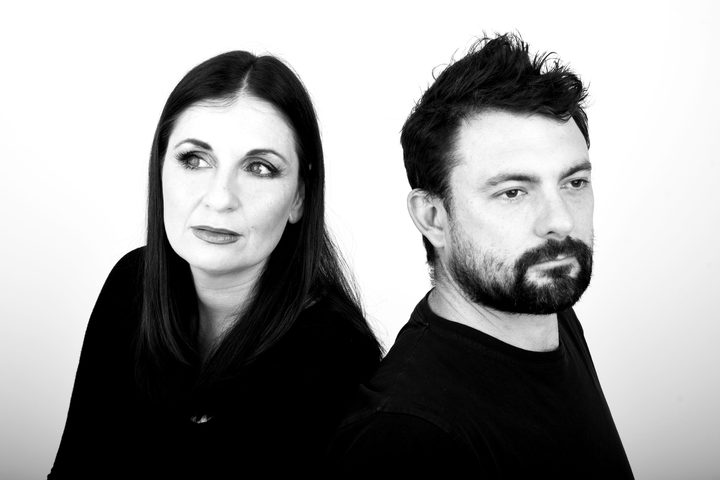 The rise of "made in China" blockbusters has piqued the curiosity of Dr Ian Huffer a Massey University media studies expert who wants to know what Chinese films Kiwis are watching.

You can take part in his survey here. Massey survey: Chinese films 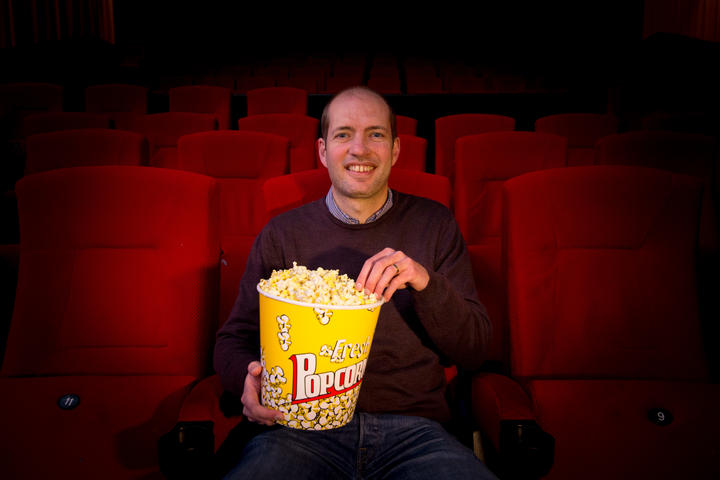 Pubs have been the cornerstone of UK communities for centuries, but around a quarter of them have closed in the last decade. But that's not putting off people in their twenties and thirties from taking them on. 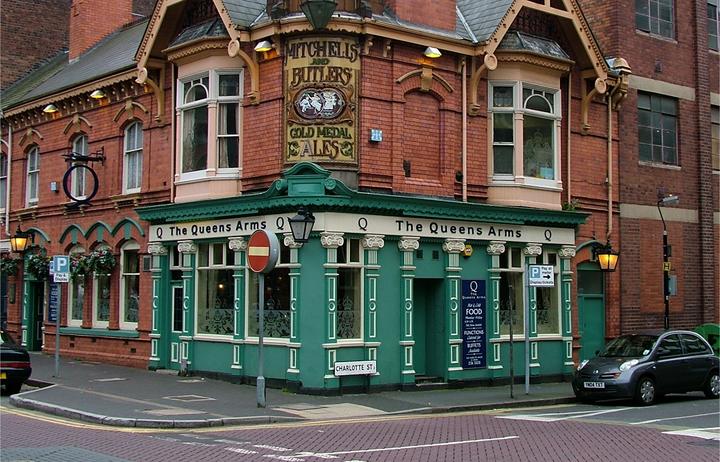 This week on Our Changing World, Sonia Sly finds out about some of the challenges that women face when they leave an abusive relationship, and the Elemental podcast is finding out about oxygen and why it is friendly. 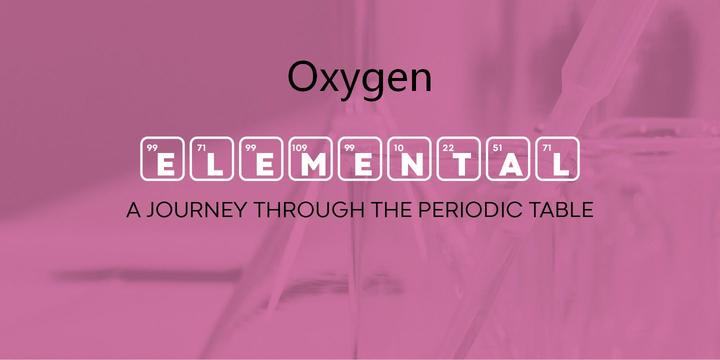 We check back in with out Overseas Corespondent in Berlin, Sandra Sarala. 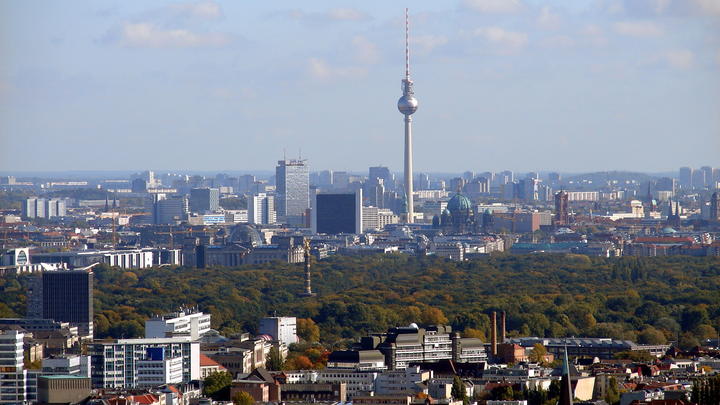 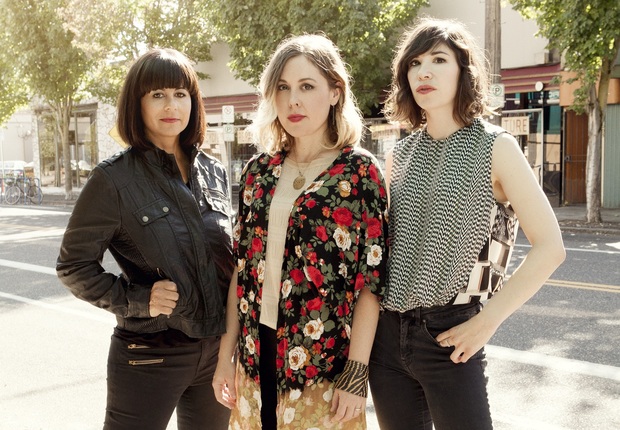 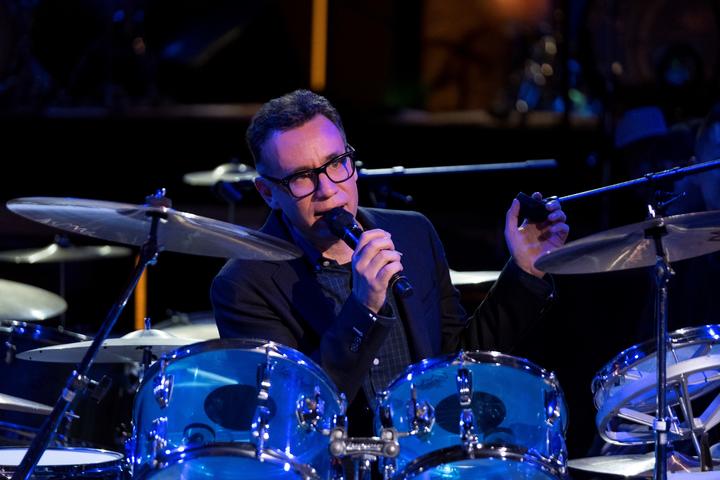 Fred Armisen behind the kit Photo: Courtesy of Netflix