Edmond Ang is the Breast Cancer Foundation NZ Clinical Trials Fellow at Auckland City Hospital is talking to us about how remembering the human element in his work makes all the difference. 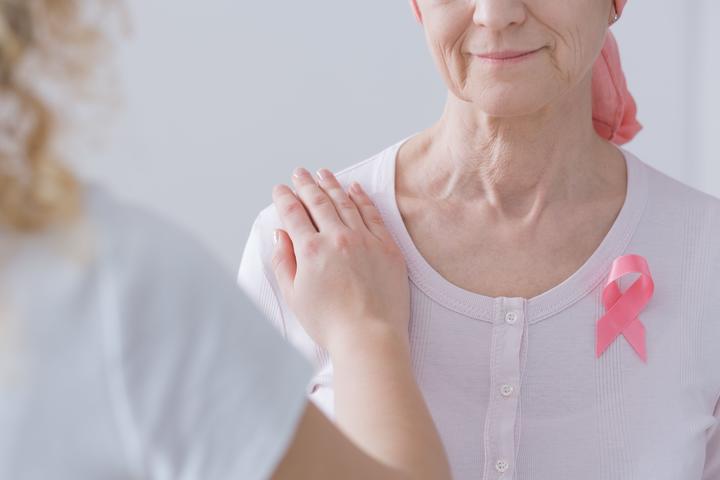 On At the Movies, Dan Slevin reviews a film about the reunion of some Australian baby boomers, Palm Beach, a TV chat show host rediscovering her mojo in Late Night and a documentary about arguably the greatest football player who ever lived, Diego Maradona.

8:10 Exploring Memory in the DNA of Fish.

We are all familiar with the common myth that fish have poor memory, but it turns that their DNA has the capacity to hold much more memory than that of humans. Dr Tim Hore, research team leader and Senior Lecturer, at Otago's Department of Anatomy joins us with the details.

Cells transmitting information to the next generation in fish (highlighted green) do not erase memory attached to DNA as humans do. Photo: University of Otago

Seren Jones explores whether maintaining 'good' hair really is the leading factor behind why black women don't take part in competitive swimming…. And what, if anything, is being done about it.

Tonight, George Plumb has tendered his resignation and withdrawn from the ministry of the Presbyterian Church of New Zealand. 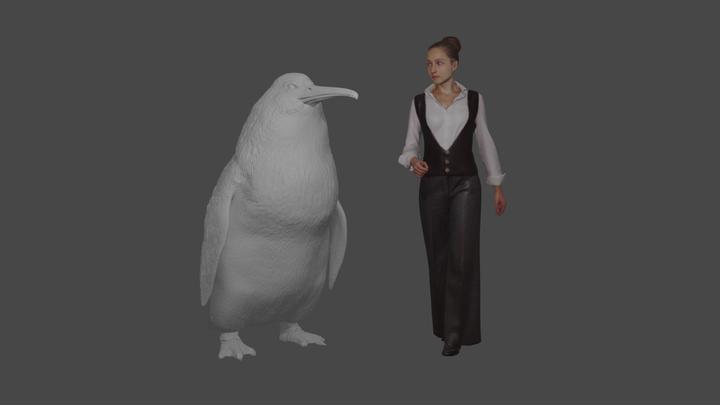 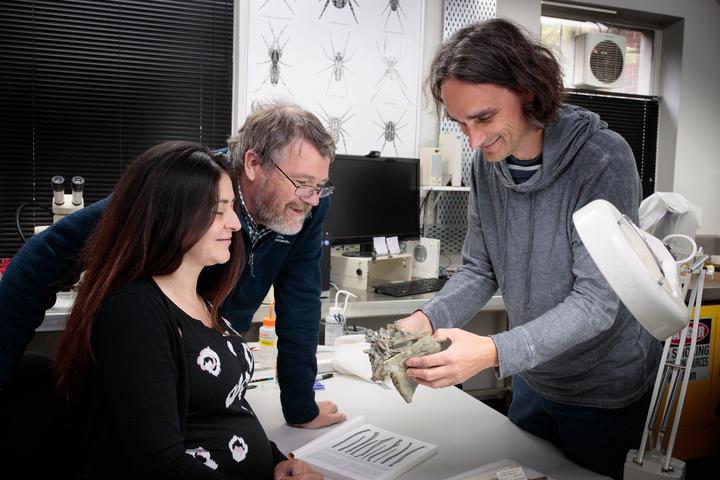 Jazz after 11 and on Inside Out tonight, Nick Tipping features Wes Montgomery, alongside the Maria Schneider Orchestra and alto player Kenny Garrett. 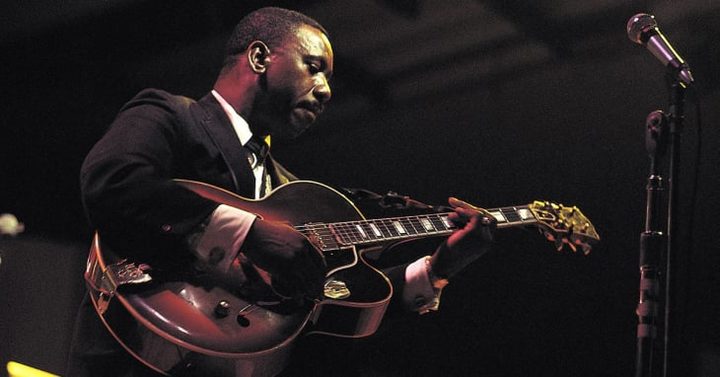