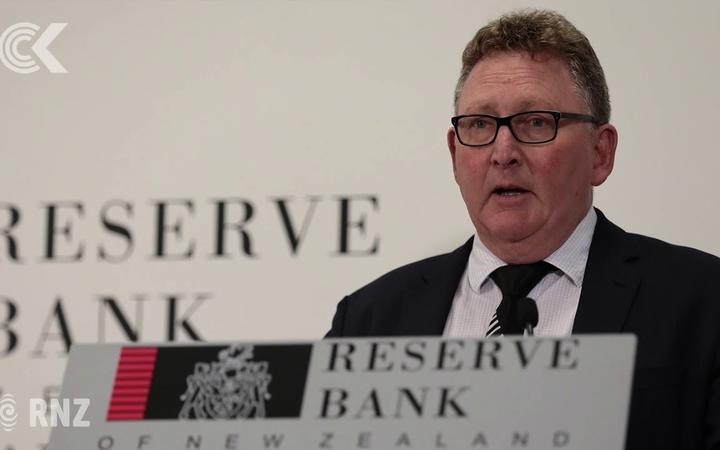 Nights' economist, Brian Easton joins us in the studio.  Tonight, in light of the recent lowering of the NZ cash rate, Brian gives this in an international context and asks what a fiscal stimulus should look like.

Why is Chance The Rapper's album getting such a bad rap? Maybe it's because of his bad raps. We hear about this, hear some great hip-hop, and hear some new goth-pop from Angel Olsen, a banger from newcomer Georgia, something special from Race Banyon and more. Host Kirsten Johnstone is joined by Yadana Saw and Russell Brown. 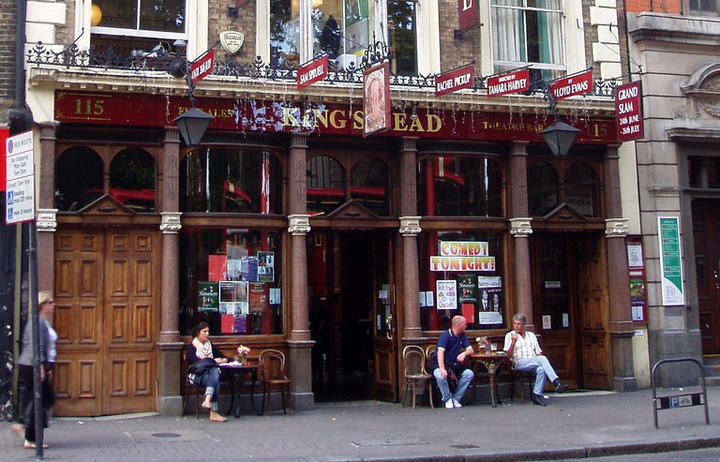 Some listeners may remember an interview about 2 years ago when Bryan spoke to Stephanie Sinclaire about her time running the King's Head theatrepub with her husband Dan Crawford.  Stephanie's daughter Katherine Wyeth is putting together a one woman show called GIRL IN THE LOFT - about her childhood growing up in this unique environment. Katherine as Mary in The Secret Garden at The Kings Head Theatre in 1992 Photo: Supplied - The King's Head Theatre

At the time he wrote 'Redemption Song', circa 1979, Bob Marley had been diagnosed with the cancer in his toe that later took his life. It is considered one of his greatest works and continues to inspire generations of Marley fans across the world. 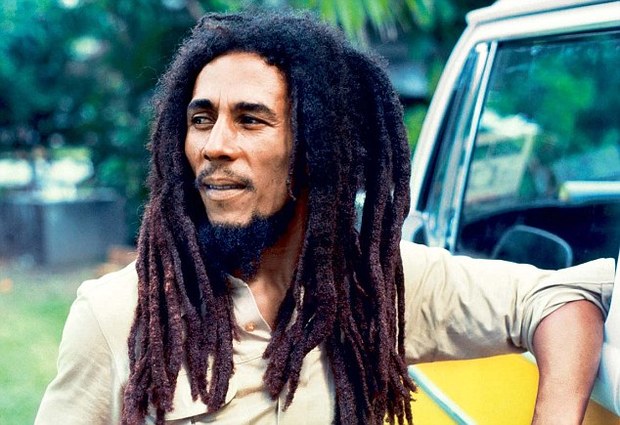 In this first of two panel discussions about contemporary feminism, the connection between science and art is tested. Is art simply being used to explain science, or is the connection more meaningful? Are science and art more interlocked than we realise-should STEM be STEAM? This panel chaired by Kim Hill features Siouxsie Wiles, Rebecca Priestley, Huhana Smith and Anne Noble. The series was recorded at Wellington's City Gallery in association with the exhibition Semiconductor: The Technological Sublime. 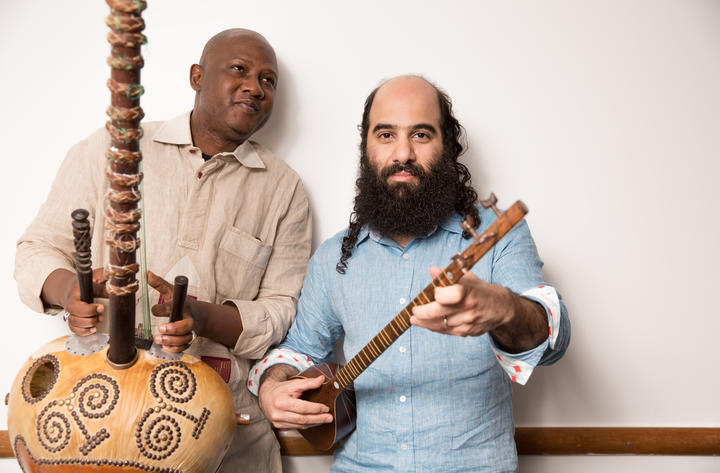 Tonight Trevor Reekie features an interview with Kiya Tabassian from the early music ensemble Constantinople. Kiya formed the band after his family relocated from Iran to Montreal in Canads. The 3 piece band are playing music ifluenced by music from the Persian Court, but their curiosity and enthusiasm for collaboration and improvisation has seen them working with a long list of trans global musicians, including the Denegalese Kora virtuoso, Ableye Cissoko. Together Ablaye and Constantinople have recorded 2 albums, the most recent called Traversées, released earlier in 2019. Trevor Reekie caught up with Kiya Tabassian who was mid way thru a long tour with Ableye Cissoko playing that same night in Toronto.