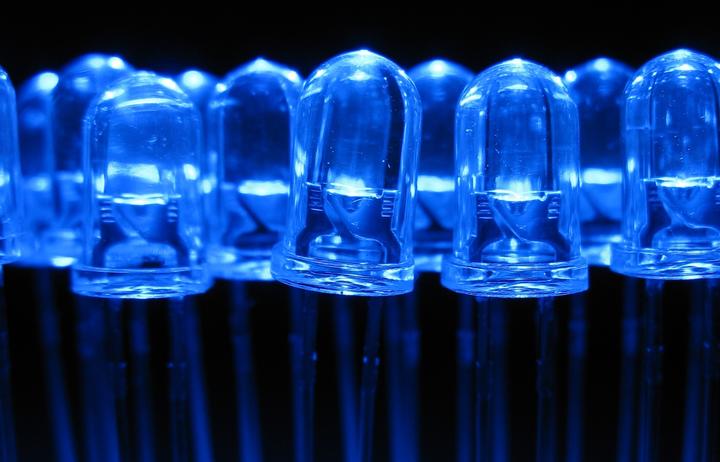 Tonight, Nicola Gaston MacDiarmid Institute Co-Director and Associate Professor in Physics at the University of Auckland, introduces us to the element Galium and the reason for tonight's sonic tonic dedicated to blue. 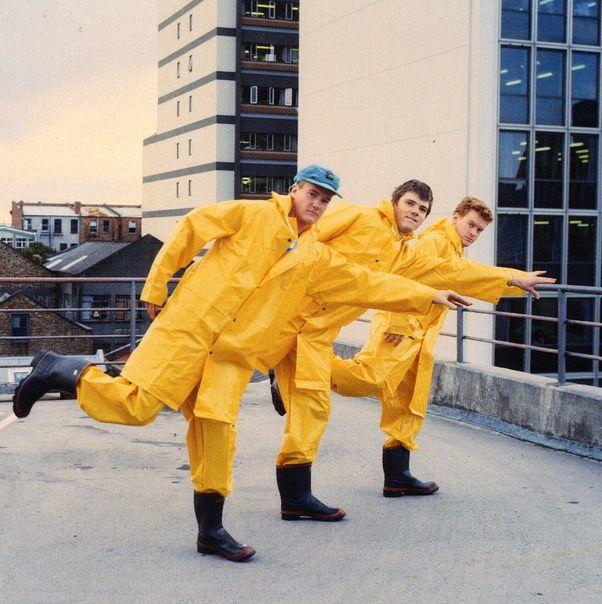 On Country Life tonight Barnett Sporkin-Morrison talks alternative proteins, we take a visit to Riding for the Disabled in North Canterbury, and then Dave and Anne Jordan tell us why they think the world would benefit from the widespread planting and use of hemp.

They have been working for more than a decade to build a hemp industry in New Zealand and now consider it their life's work. 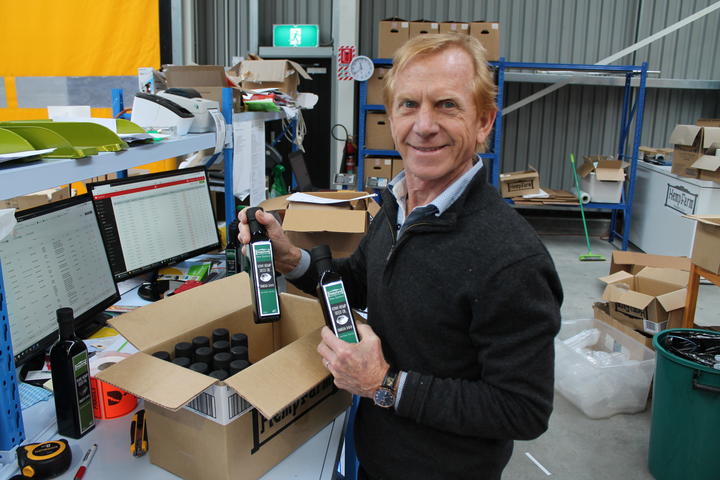 He speaks with Yadana Saw about his work at Golden Age Studio - the home of Lorde's Royals. 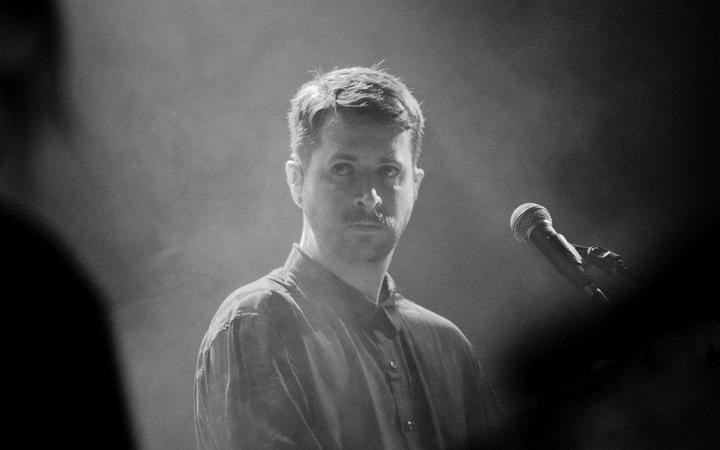