Photographer Raymond Sagapolutele keeps us up to date with cultural life south of the Tamaki and North of the Bombays. 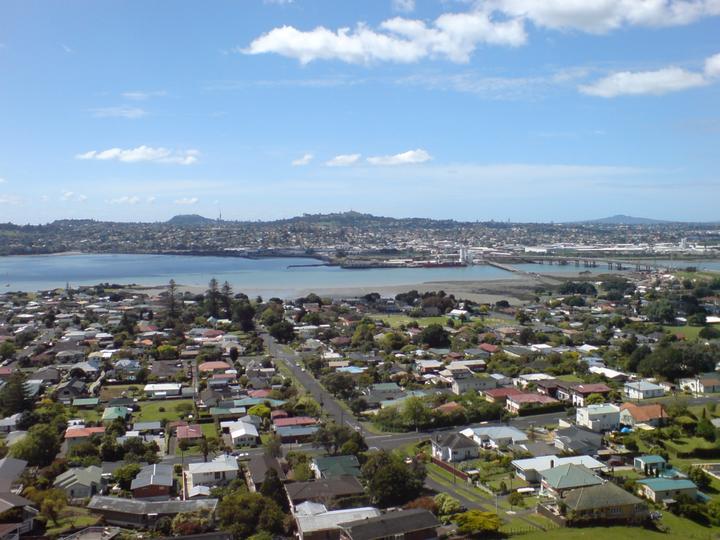 In New Horizons, William Dart looks at the recordings of Scottish folk-singer Alastair Roberts in anticipation of a new album coming out next month.

Richard Scott's picks tonight is the story of a chance encounter with a long-forgotten ex.

Emily Thomas meets people who have lived under siege in Aleppo, Syria, the Gaza strip, and Sarajevo, Bosnia-Herzegovina. They reveal the uncomfortable reality of eating behind siege lines. 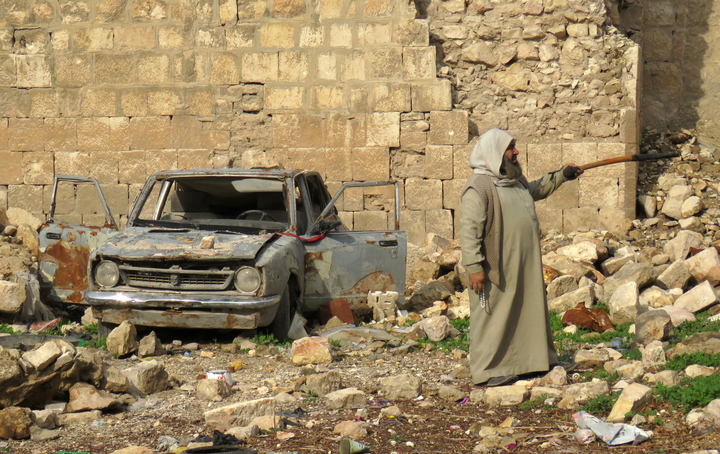 A Syrian man points at the destruction in the market in the government-held old city of Aleppo. Photo: AFP

This week on Our Changing World, Alison Ballance meets Gadget the rodent detector at work sniffing out possible rats on Whenua Hou, and Allan Blackman gives us the lowdown on neon in the Elemental podcast. 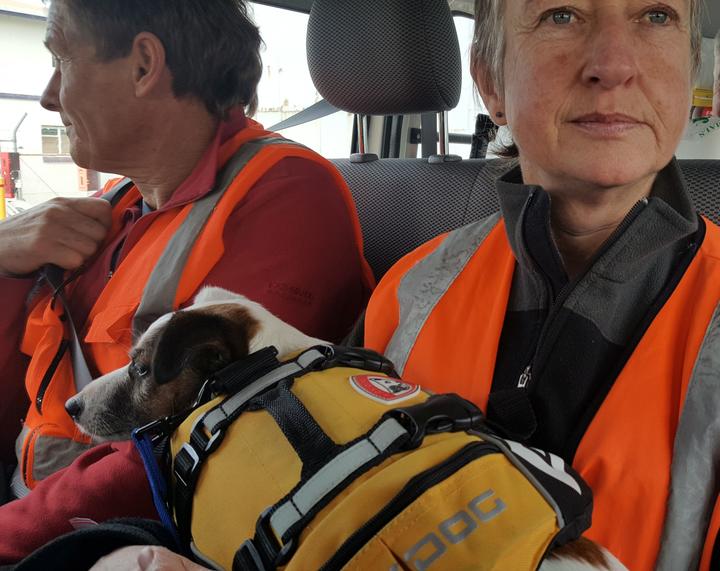 Dog handler Sandy King says it is convenient to have small dog that can travel on her lap. Gadget is wearing a life jacket with a handy handle. Photo: RNZ / Alison Ballance

Our regular overseas correspondent from India, Shoba Narayan talk to us tonight from California in the US. She gives us her take on events in Kashmir. 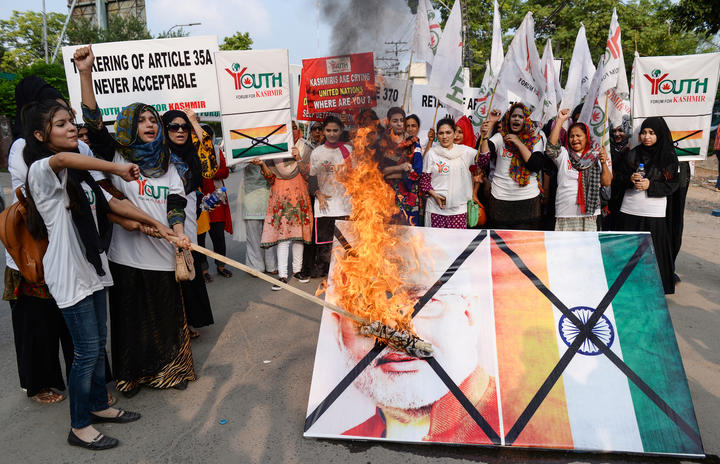 Activists of the Youth Forum for Kashmir group shout slogans as they burn a picture of Indian Prime Minister Narendra Modi and the Indian flag during a protest in Lahore. Photo: Photo / AFP 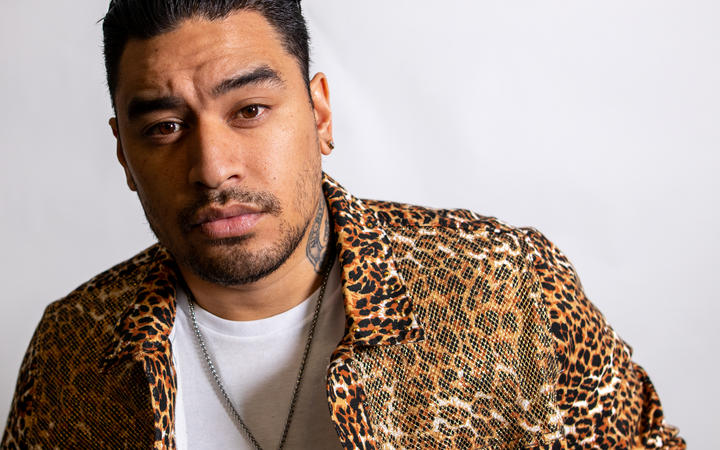 This week on Music 101 Pocket Edition, Yadana Saw talks to Auckland rapper Kings and Elliott Childs talks to author and music journalist Steven Hyden about the disaster of Woodstock '99. 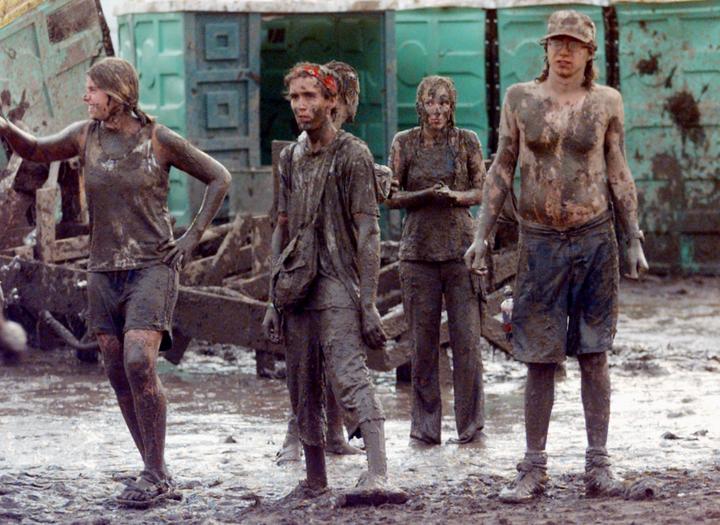