7:12 Tanea Heke takes over the helm at Toi Whakaari.

Toi Whakaari has a new director.

Tanea Heke - already had the interim positoin - having replaced Christian Penny at the helm of the national school of drama back in January. 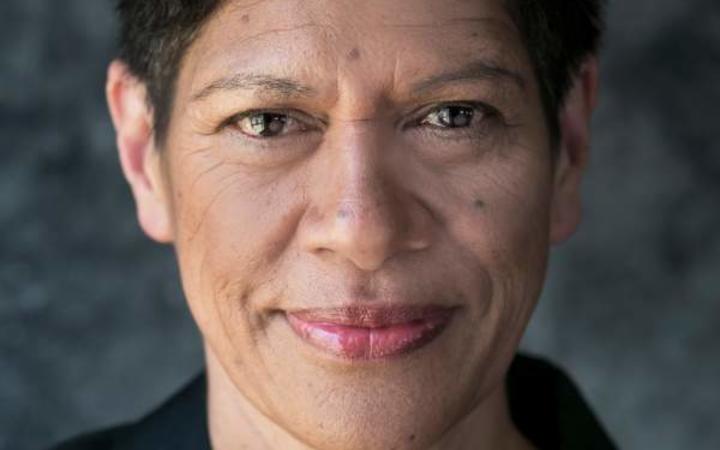 Tanea - who's from Nga Puhi - trained as a teacher, but she's been an actor, director, producer and project manager, including this country's stint as the Guest of Honour at the 2012 Frankfurt Book Fair in Germany - not to mention one or two biennales in Venice.

On At the Movies, Dan Slevin reviews the final film featuring this version of Marvel's X-Men, Dark Phoenix, Tolkein (a biography of the Lord of the Rings author) and a German drama about the emergence of a famous artist, Never Look Away.

We speak to Paula Snowden, the CEO of the Problem Gambling Foundation

"You heard 'fire'. Then you heard a scream." The Apollo 1 tragedy and what happened 21 months later - Apollo's first successful manned mission into Earth's orbit.

Tonight we feature the title play in  our 5-part series 'Words of Love' by Fiona Samuel. Three generations of women talk about almost everything.

In the final episode of 'The Puppet Master' with Gabriel Gatehouse - we hear about effigies, aliases, and a 'golden cage'.