Ann Kerwin joins us once again for some philosophical musings.  Tonight she's introducing us to Alain LeRoy Locke, the American writer, philosopher, educator, and patron of the arts. Distinguished as the first African-American Rhodes Scholar in 1907, Locke was the philosophical architect of the Harlem Renaissance. 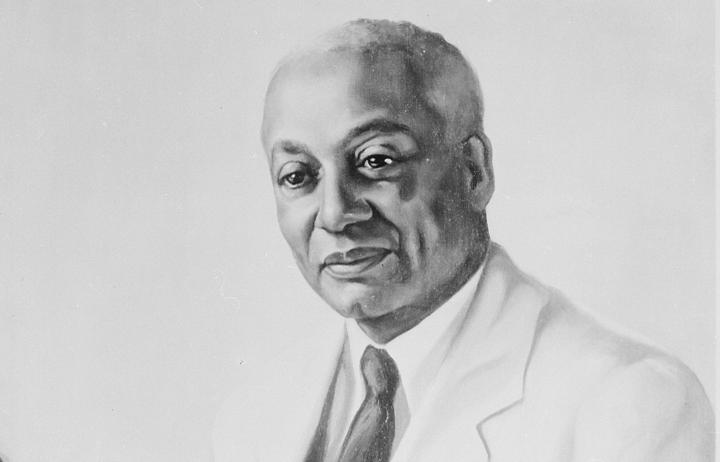 Richard Scott of The Podcast Hour introduces us to Adrift.

If you're socially awkward, nervous, or of an anxious disposition- or even if you're not- you might enjoy Adrift.
In it serial overthinker Geoff Lloyd, and his friend and co-host Annabel Port, pick apart listeners' social dilemmas and stories about their failed interactions with other human beings.

When Elly Kitaly gave birth to her son she found out he had Down's syndrome. She barely knew what the condition was. Growing up in Tanzania, she hardly ever saw anyone with Down's in the streets, at church or at family events. So where were these children? In our 'Window on The World' feature Elly talks to other mothers about the shame they are made to feel and their defiant determination to change this.

We hear the story of a 12-year-old girl seeking asylum in a strange county, told from the inside, by the now adult woman, reporter Sahar Zand. She re-lives her flight from Iran with her mother and sister, . . .the limbo of a refugee centre, . . . life on the run and on the streets of European cities, always at the mercy of people smugglers.. . . .and her eventual arrival in Britain - the country which would become her new home.

Trevor Reekie hosts a weekly music programme celebrating an eclectic mix of 'world' music, fusion and folk roots. Tonight features an interview about the Wellington based band, The 40 Watt Banana who formed in Wellington in 1968 performing and recording Indo-Afro psychedelic music that has just been released by a Spanish re-issue label called Pharaway Sounds. The curious thing about this story is that it's an album that started with the release of an esoteric single called 'Nirvana' released by HMV in 1971. The other trax on the new album called Peeled by 40 Watt Banana were demos that were never released - until now.
Founding member, jazz musician Kevin Clark talks about an album that took 48 years to see the light of day yet sounds like it was recorded today. 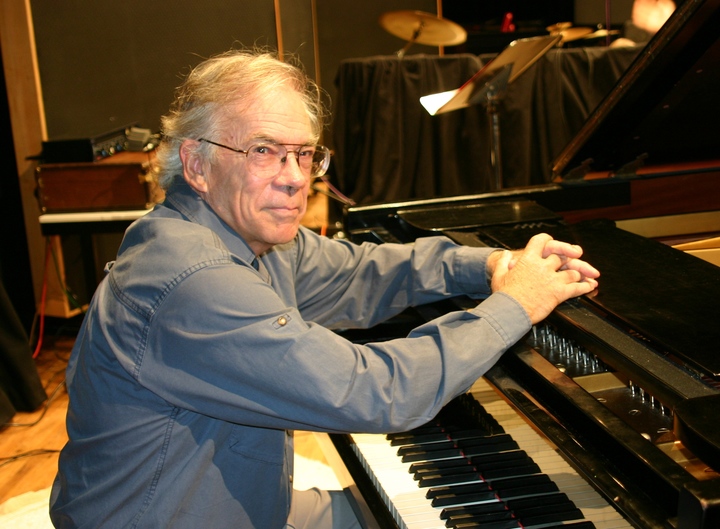