On At The Movies, Simon Morris reviews three films aimed at the middle audience squeezed between fans of Marvel Comics and those of Dame Maggie Smith. There's the documentary The Chills, a female-skewed remake of Dirty Rotten Scoundrels called The Hustle, and an unlikely romcom starring Charlize Theron and Seth Rogen - Long Shot.

The Venice Art Biennale has now opened to the public after thousands of key arts writers, curators, festival organisers and gallerists  from around the world had the more than 100 exhibitions all to themselves.

The commissioner for the New Zealand pavilion this year Dame Jenny Gibbs was also our first Biennale commissioner appointed back in 2001.

She spoke to Lynn Freeman about why she pushed for New Zealand to be part of the world's biggest contemporary art show. 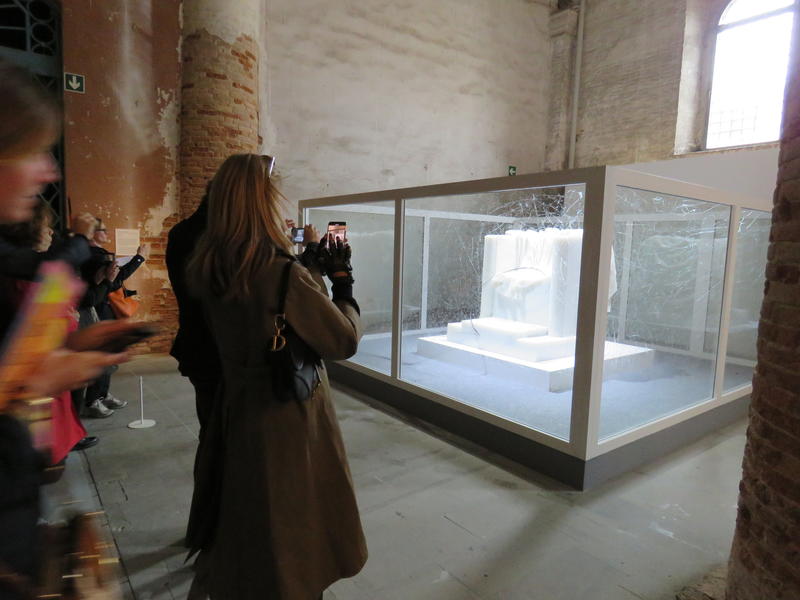 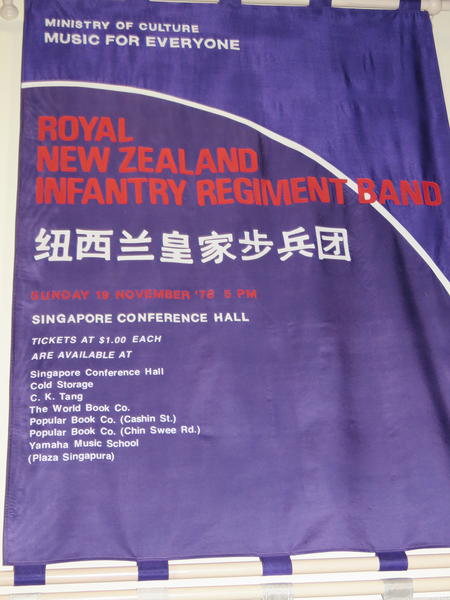 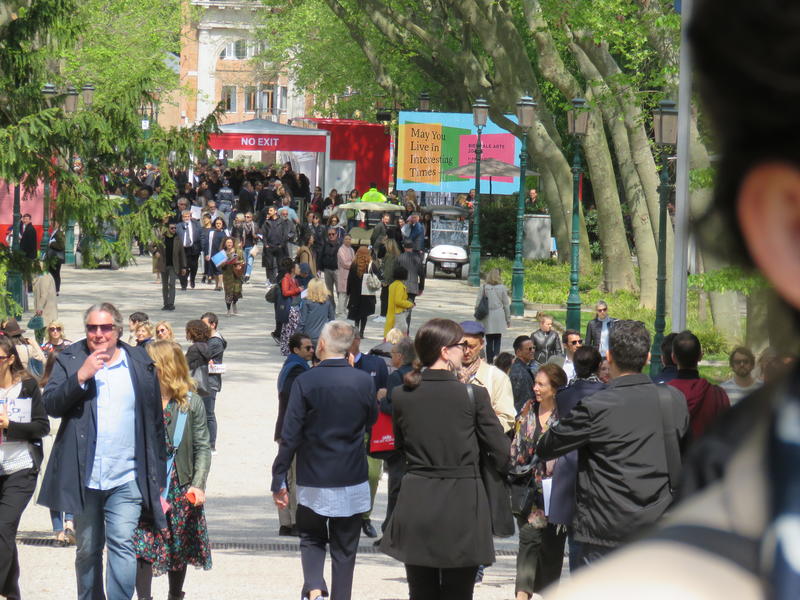 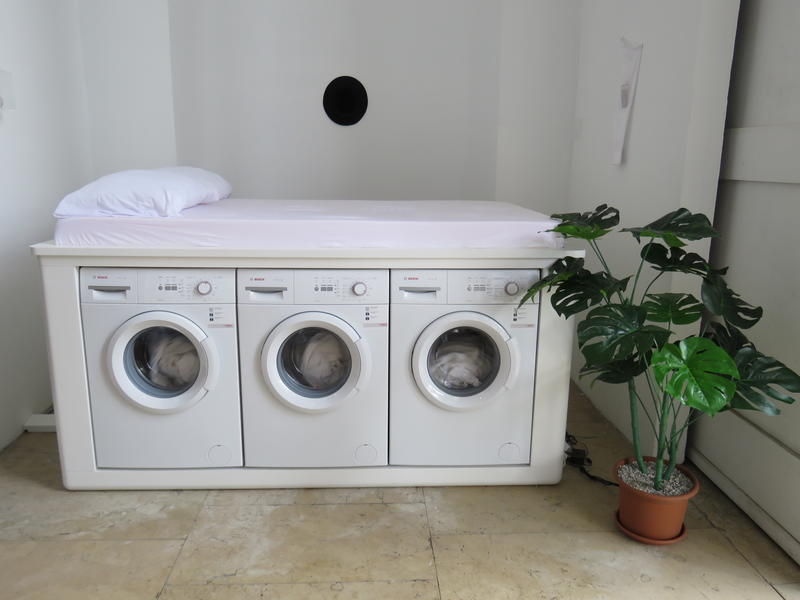 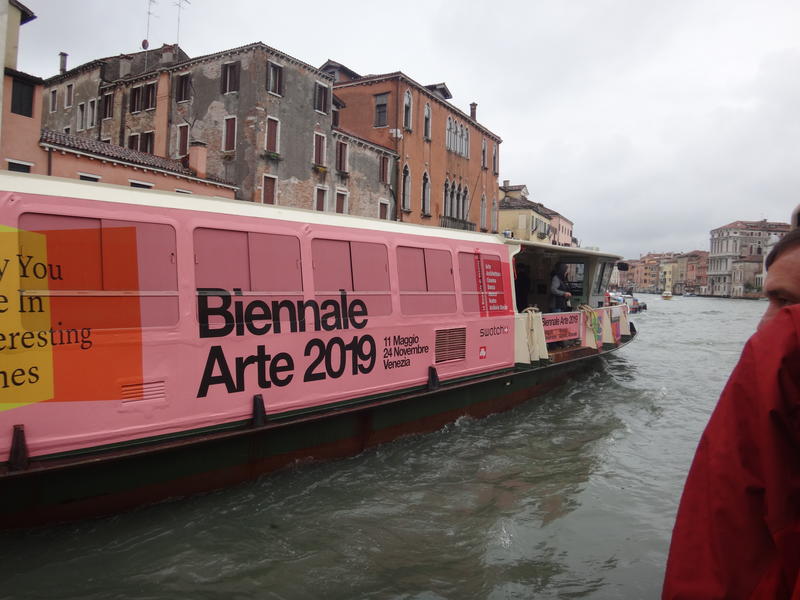 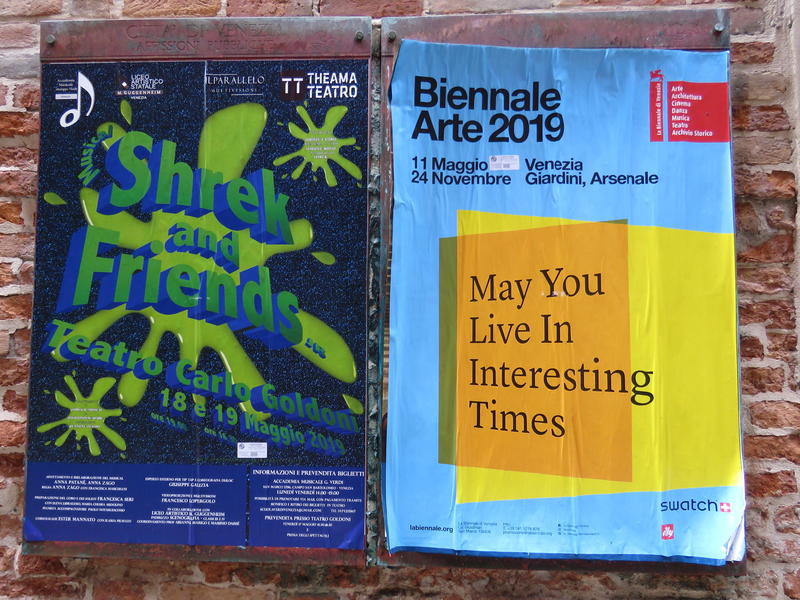 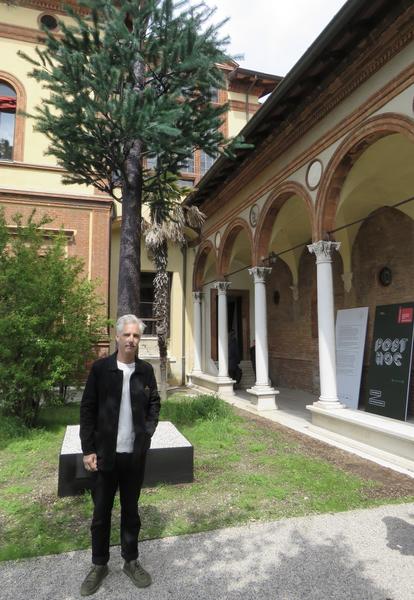 Political scientist Yascha Mounk travels through countries which were on the West of the former Iron Curtain. Graz in Austria is the birthplace of Archduke Franz Ferdinand. Here, populists have been brought into the fold - with the coalition between the centre-right Austrian People's Party and the far-right Freedom Party of Austria running the country. But Graz subverts expectations as the Communist Party is locally strong here too. His journey ends in the Italian city of Trieste, which was a contested city after both World War One and World War Two. Here Italy's peculiar coalition between the Five Star and Lega parties is accused of attacking minorities and immigrants. Will Italy's numerous smaller opposition parties manage to unite against the coalition?

Tonight we're beginning 'Words of Love' - a series of five plays by the award-winning writer and actor, Fiona Samuel.

This week's offering - under the title, 'The Essential Seekers' features Brian Sergent as Mervyn who is 27 and he's never, ever, cooked an aubergine. . .

BBC foreign correspondent Gabriel Gatehouse tells the story of Vladislav Surkov one of Russia's most powerful men you've never heard of. His background is in theatre and PR. He has a taste for Beat poetry, American rap and postmodern theory. But his politics are 100% Russian, and they are spreading. Surkov invented Russia's 'managed democracy' - where authorities arrange not only elections, but the results as well.

One of the big stories of the day has been drug driving testing - Ross Bell from Drug Foundation joins Emile Donovan on Lately After the news at 10. 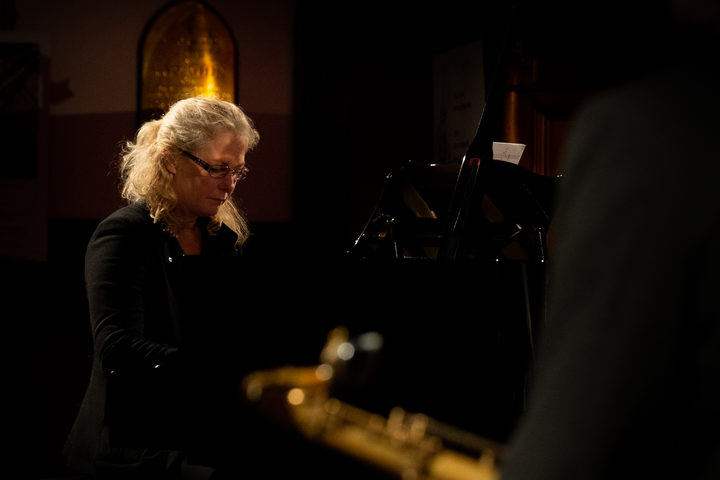