Eric Brenstrum is back with us again with a look at the flooding in Mozambique and Mississippi.

The internet of things, devices that communicate with each other across networks are becoming increasingly part of everyday life - controlling the heating systems in our houses, or entertainment provided by voice activated assistants. What is the potential, and what are the potential pitfalls, of living in this world of 'things' which talk to each other, as well as to us? Are we just beginning to understand the broader implications of what happens when the 'things' start to talk?

The central event of Chessie Henry's insightful family memoir, We Can Make a Life, is the February 2011 Christchurch earthquake. Chessie's father Chris, a Kaikoura-based doctor, crawled into makeshift tunnels in the collapsed CTV building to rescue the living and look for the dead. In her book, Chessie interviews her father, considers the psychological cost of heroism and the meaning of home. Chessie and Chris Henry talk with Bronwyn Hayward in this highlight from the 2018 Christchurch Word Festival. 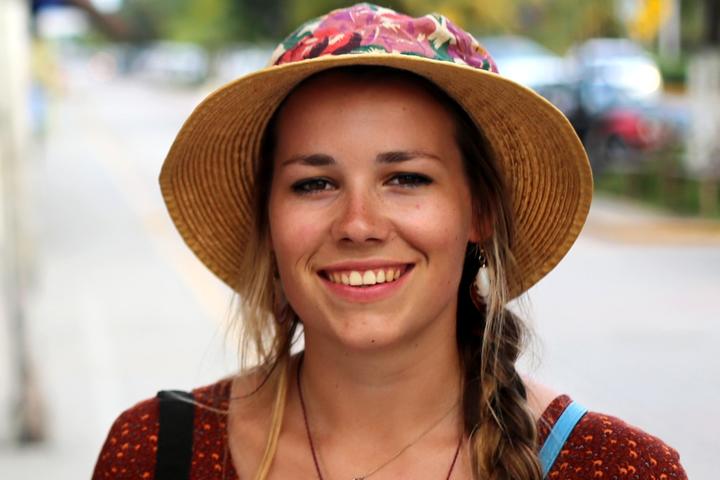 Emile Donovan keeping you up to date if you're up late.

Trevor Reekie hosts a weekly music programme celebrating an eclectic mix of 'world' music, fusion and folk roots. Tonight features an interview with Joe Gelini, the drummer and founding member of the Grammy nominated Mardi Gras Indian funk band from New Orleans called ChaWa who recently played 2 shows in Auckland and Wellington. The band is the product of a long history, that has seen the cultures of Indigenous Americans mixed with the culture of Afro Americans profoundly shape the history of blues, jazz and rock n roll.