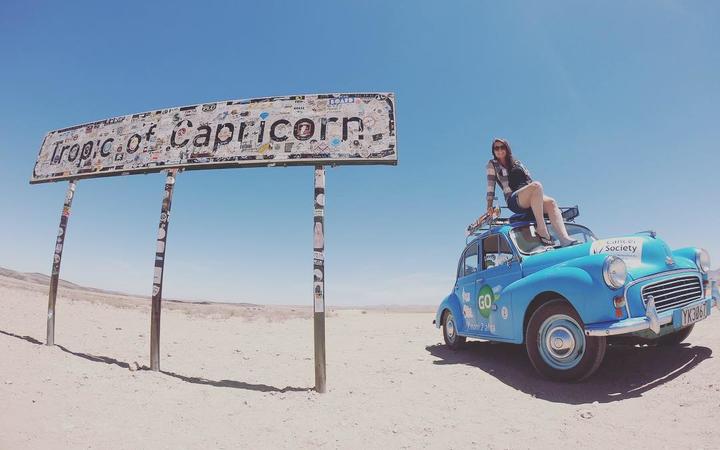 Laura Morrison and her 1958 Morris Minor 1000 which she drove from Aberdeen to Cape Town. Photo: Supplied/Morri2Africa

In 2018 Laura Morrison began her epic odyssey, driving her 1958 Morris Minor from Aberdeen to Capetown and thus fulfilling her late father's dream. Laura joins Bryan to discuss how it all came together. 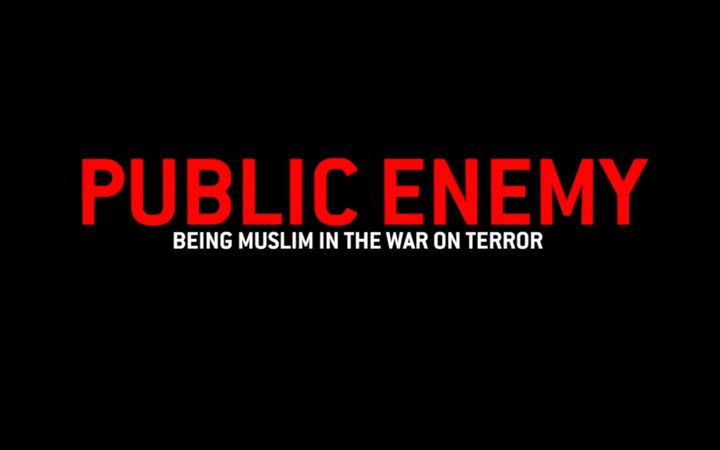 Between the rise of ISIS and Donald Trump, what does it mean to grow up a Muslim in the midst of the War on Terror? Fifteen years on from 9/11, some feel Islamophobia is at an all-time high.
This series first broadcast in 2016, looks at the growing Muslim communities in the United States, Australia and New Zealand, and how elections, counter-terrorism policies, war and xenophobia have impacted their lives. 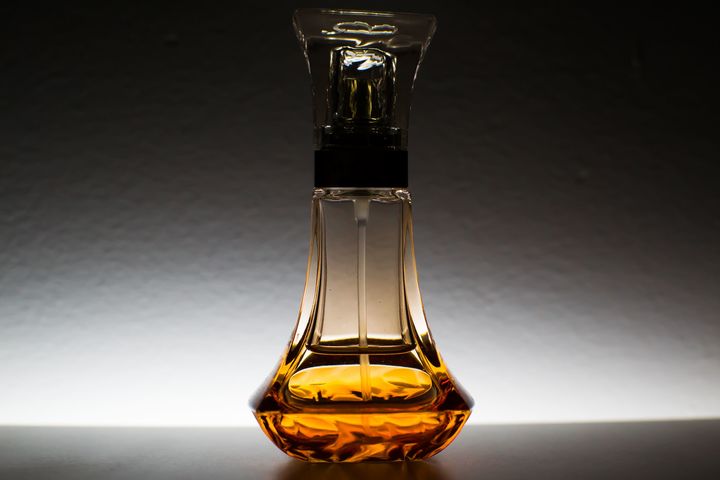 Imagine finding a notebook containing the secret recipes of some of the world's most iconic perfumes? Formulas normally kept under lock and key. That's what happened to medical research scientist and trained chemist Andrew Holding. His grandfather Charles "Rex" Holding had been Chief Perfumer at the Bourjois Chanel factory in Croydon, near London, during the 1960s. After his death, he left behind a lifetime of perfume memorabilia including a notebook  with handwritten formulas which Andrew uses to see if he can re-create the old fragrances.

Peter Lampp is our sports commentator this week. He is with Bryan to chat about the fall out of the Mankad controversy, the end of the Sunwolves and the Hurricanes' inability to compete under pressure. 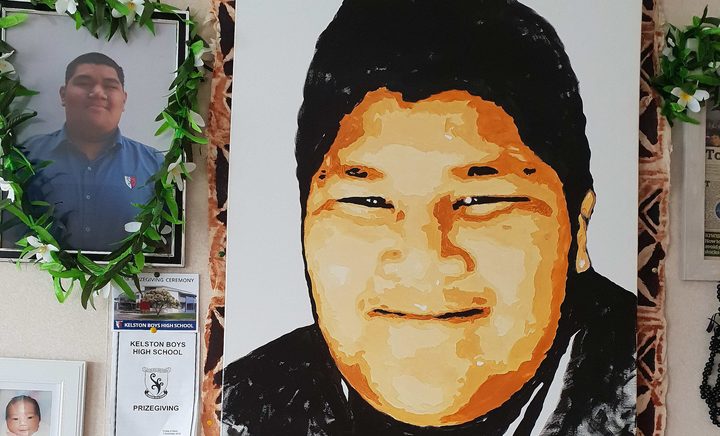