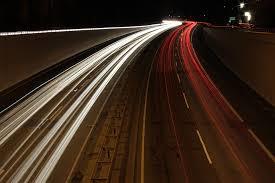 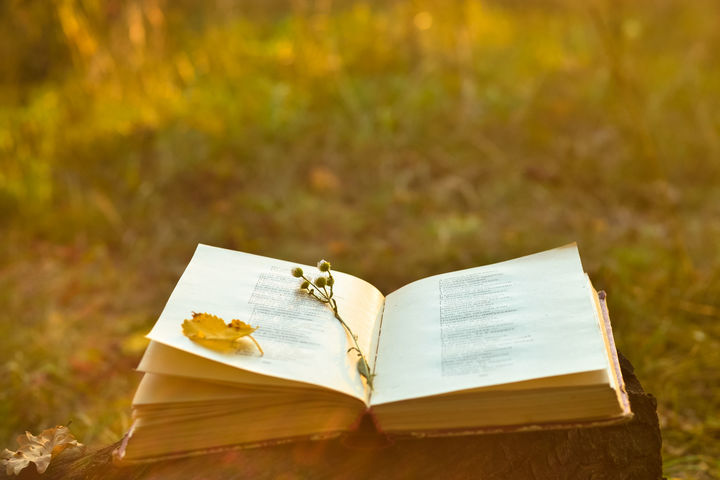 Desiderata (which is latin for - ("things desired") written by the American Poet, Max Erhmann was a request from Terry in Nelson. The poem is a beautiful message of patience, tolerance, respect and peace, and is worth sharing. 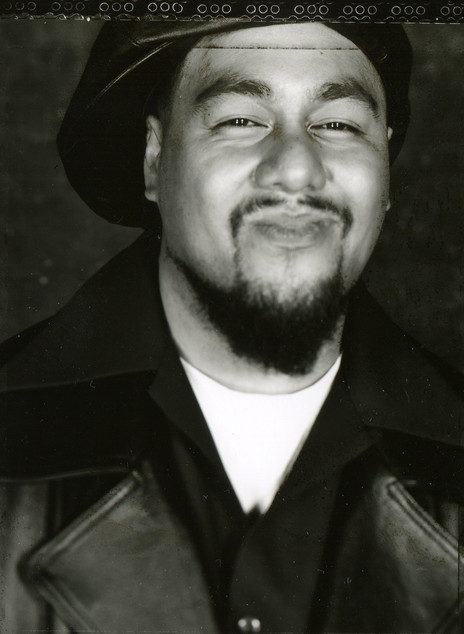 In support of his 2001 second album 'The Navigator' hip-hop and soul legend Che Fu is joined by his band The Krates for a performance in RNZ's Helen Young Studio. 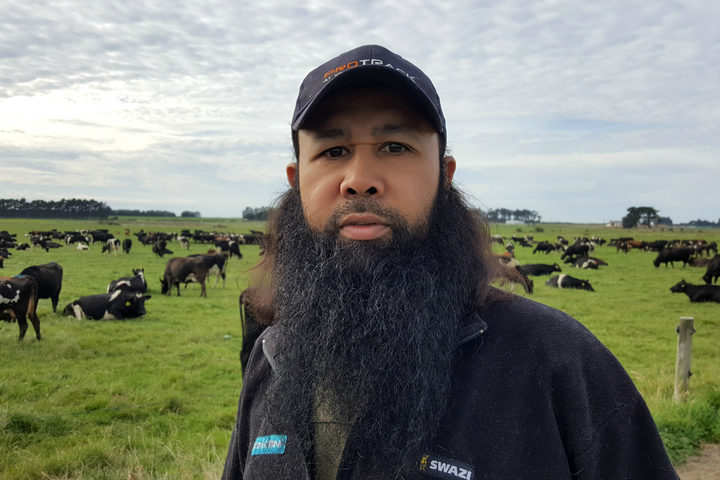 On Country Life this week.... Reza-Abdul Jabbar believes he is the only Muslim dairy farm owner in New Zealand. Originally from West Borneo, Reza always wanted to be a farmer and came to New Zealand as a teenager to realise his dream. After years of working in the industry he bought his first farm seven years ago near Invercargill. The hard-working farmer is also the Imam at the Southland Mosque. Since the Christchurch terror attack he has been spending a lot of time in Christchurch supporting the injured and the families of victims. 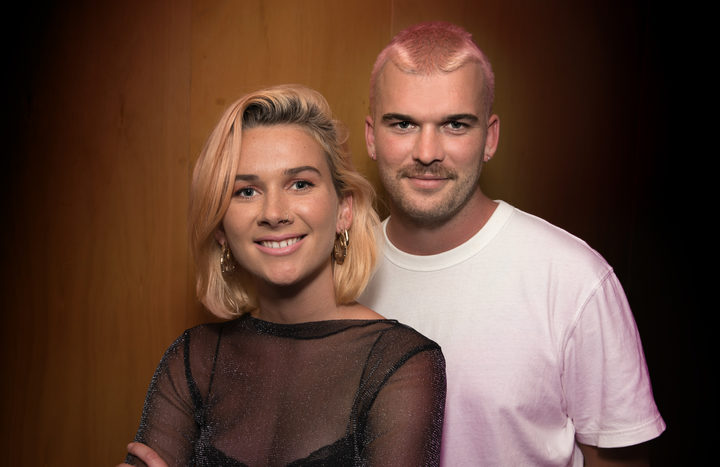 For the latest series of The Mixtape, RNZ Music invites guests to compile a C60 of local sounds, and talk us through their selections. This week's RNZ Mixtape selectors Broods share their favourite songs. Brother and sister Caleb and Georgia Nott talk about their musical family and unreal Los Angeles life with Yadana Saw.  Please note that this interview was recorded before the Nelson fires and last week's terrorist attack in Christchurch. Their March tour dates have now been moved to May. They're playing in Christchurch on the 14th and Auckland on the 16th. On Thursday night they played their "thank you fire, emergency and first responders" concert in Nelson and playing at the Homegrown festival in Wellington.