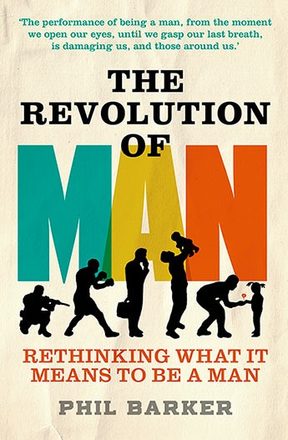 Sydney-based Kiwi journalist Phil Barker has a column for Fairfax Australia where he writes about being a man in these interesting times.

He joins us from Sydney to tell us about his new book, THE REVOLUTION OF MAN: Rethinking what it means to be a man.

On At The Movies, Simon Morris looks at three films based on real life: the early life of Judge Ruth Bader Ginsburg, On the basis of sex… the story of Senator Gary Hart's doomed bid to be President, The Front Runner… and how Colette became one of the best-known writers in France.

Australian science journalist Belinda Smith visits a team that is hoping to preserve a palaeontological prize uncovered by the past year's Australian floods. In a dry creek bed in the middle of the outback are 95-million-year-old footprints stamped in a sandstone slab by three species of dinosaur. 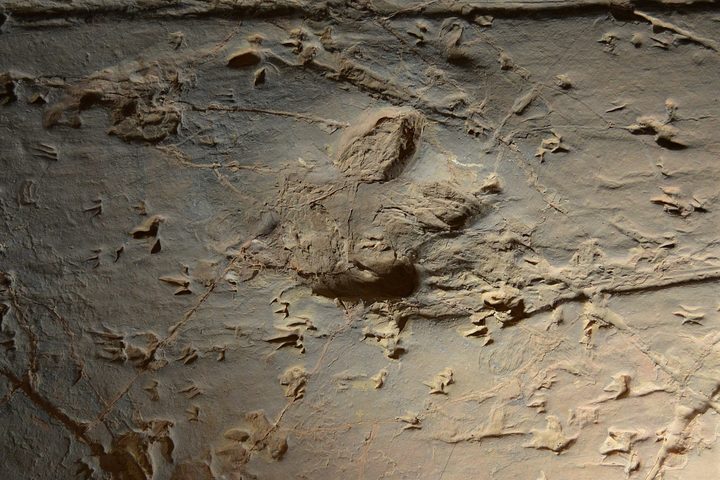 In this comedy drama, set in an impoverished South African township, the story of Mercy and her "house of pleasure" is seen from the point of view of a mattress.

In honour of Blue Note Records' 80th birthday, Nick presents a highlights reel of the best in 1950s and 60s Blue Note jazz. 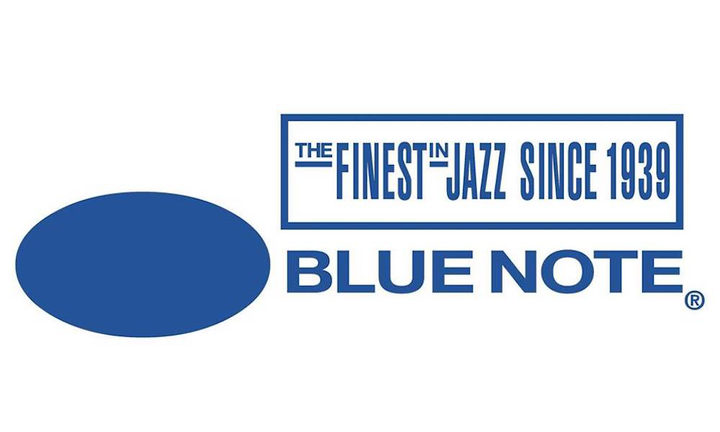