7:12 The Enduring appeal of Mary Queen of Scots 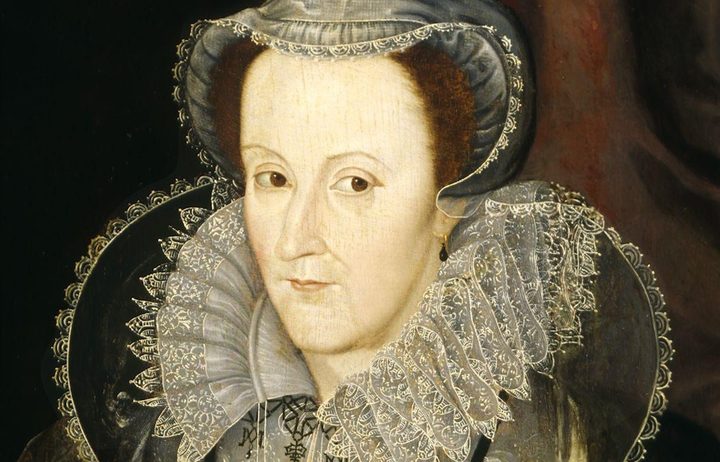 She was a Queen who only reigned for six years.

Yet more than four centuries after her death, Mary Queen of Scotland continues to polarise opinion and to hold a fascination for the general public.

Dr Steven Reid, a Scottish Historian based at the University of Glasgow’s College of Arts, and Anne Dulau-Beveridge, a curator at The University of Glasgow's Hunterian Museum are embarking on a research network project funded by Royal Society of Edinburgh to help understand how her legend has impacted on Scottish society and culture in the intervening years. 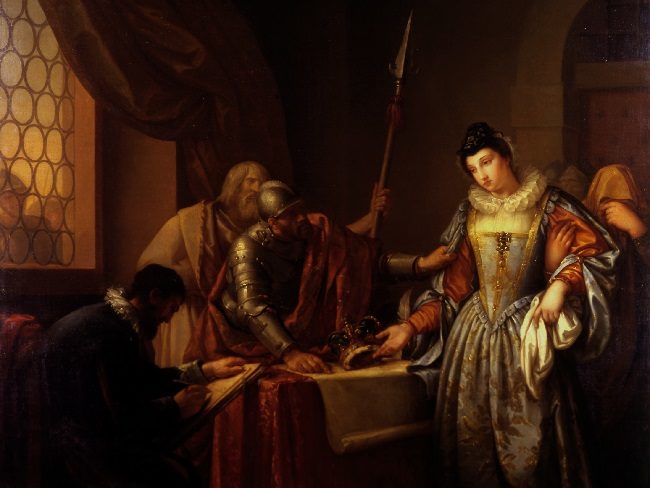 The Abdication of Mary, Queen of Scots by Gavin Hamilton (1723-1798) held in The University of Glasgow's Hunterian Art Gallery. Photo: supplied

On At the Movies, Dan Slevin reviews two new cinema releases and a couple of Netflix anthologies: the Civil Rights-era road trip, Green Book; Clint Eastwood as an elderly drug trafficker in The Mule; and the collections Pioneers of African American Cinema and Pioneers:First Women Filmmakers on Netflix.

Science isn't just about pursuing knowledge. Some researchers literally chase down their findings across land, sea and sky. This four-part series of immersive radio documentaries, made for the BBC World Service by the Australian Broadcasting Corporation, is where science meets adventure. The first programme is Eye in the Sky - the story behind SOFIA a very unusual observatory. 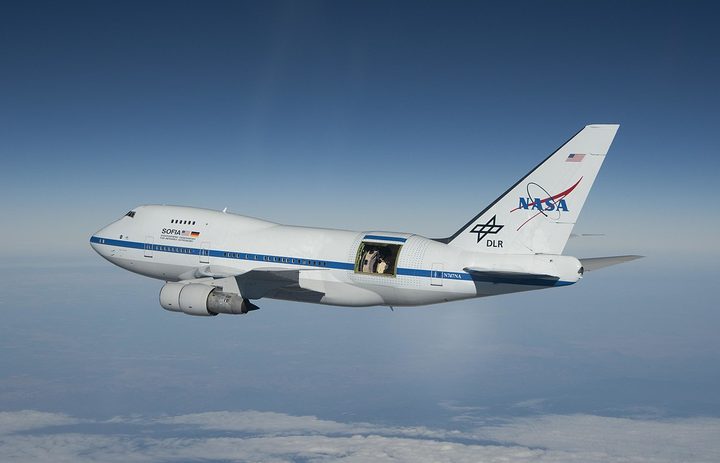 Nora feels she is losing touch with her family and friends. She blames herself and doesn't realise it was time for them to move on. There is one member of her family she wants to connect with, her daughter Hera who is living in Australia. Something has happened to Hera over there and Nora wants to find out what..

Nick Tipping hosts a journey through the jazz spectrum playing favourites, standards and new releases along the way. This week Nick explores the Jerome Kern songbook. 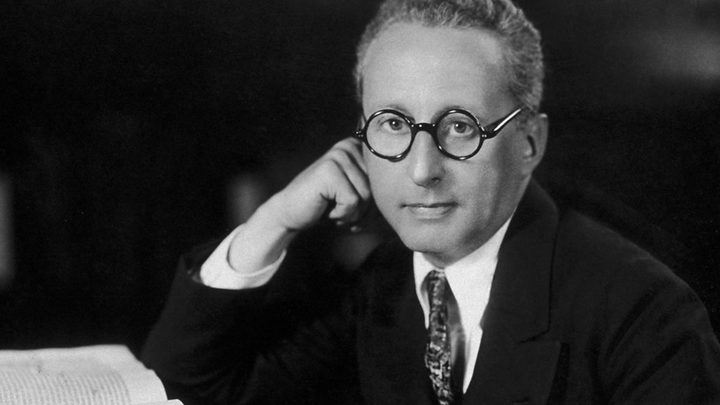