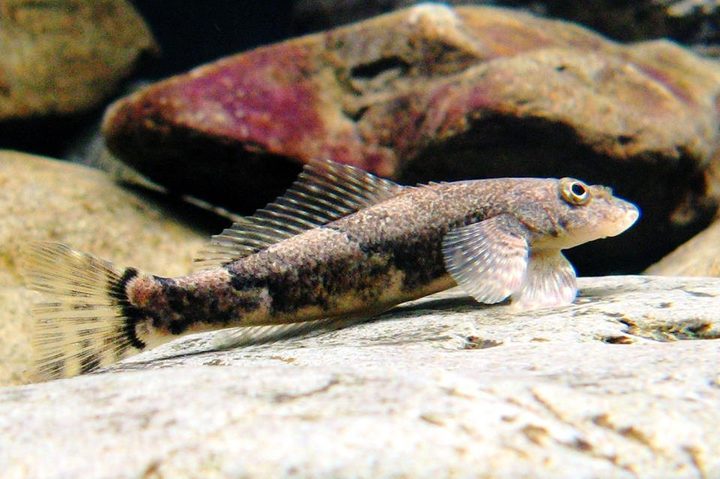 Torrentfish are the skateboarders or parkour artists of the aquarium. Photo: Stella McQuuen

Stella McQueen, our Native Freshwater Fish Specialist joins us once again.  Tonight she's looking at the different 'personalities' of our native fish.

Nick Bollinger is taking a six month break from our regular music review program The Sampler.

In its place, Song Crush: a new podcast and radio show, in which the team at RNZ Music recommend music the old fashioned way.

No algorithms were used in the making of this program - just ears, feet and hearts. 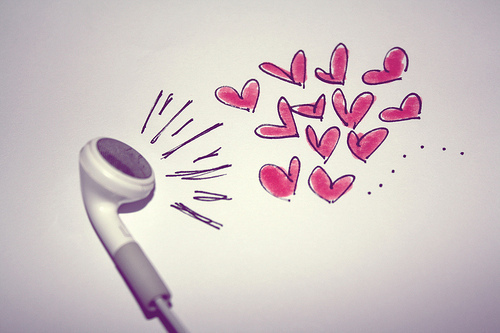 The second part of the series Solving Alzheimers examines how governments will find the money and workers to care for peopkle living with Alzheimers. Dementia is now a trillion-dollar disease, and with the numbers of people living with the condition doubling every 20 years, the burden will fall unevenly on developing countries where the growth rate is fastest. 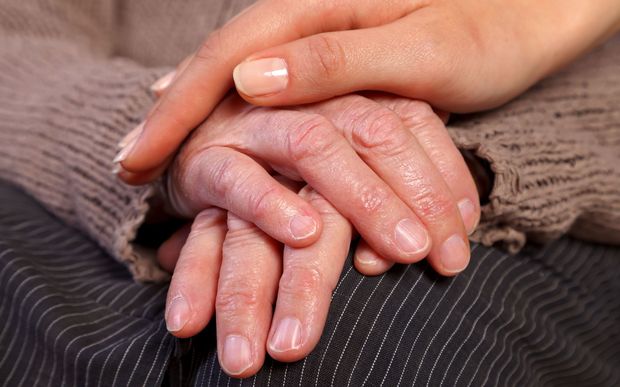 Lana Lopesi talks with Associate Professor Damon Salesa in front of an Auckland audience about how the digital and online and online revolution is affecting indigenous communities in the Pacific. Lopesi's book False Divides has been published by Bridget Williams Books. 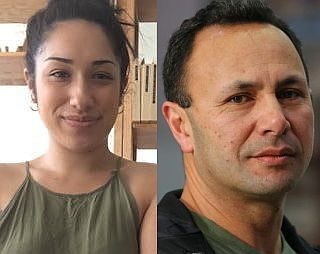 Trevor Reekie hosts a weekly music programme celebrating an eclectic mix of 'world' music, fusion and folk roots. Tonight, more of a Womad theme including an interview with Blick Bassy from Cameroon who played Womad 2018 to a rapturous reception despite being relatively unknown. Blick sings in his native tongue of Bassa (one of 270 languages spoken in Cameroon) and broke through internationally when one of his songs (sung in Bassa) was used globally in a TVC for Apple I-phone 6.