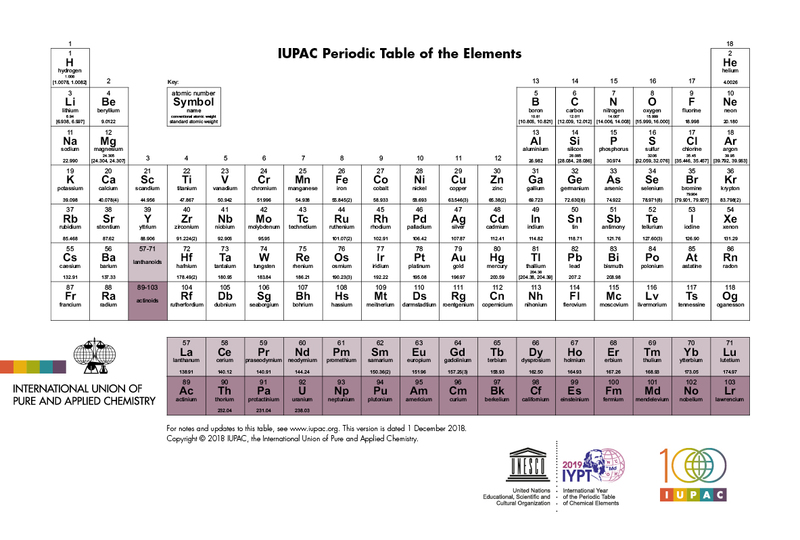 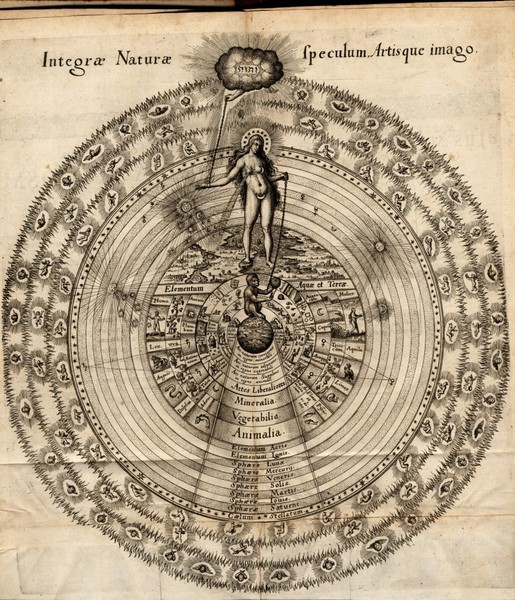 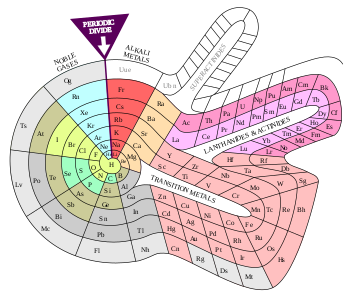 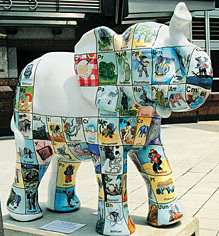 Periodic table of the elephants: http://pubs.acs.org/cen/acsnews/8023/8023elephant.html

The APRA Silver Scroll Awards recognise the creativity and talent of NZ songwriters and composers. An important and unique part of the ceremony are local artists performing interpretations of the nominated songs. Over the course of two programmes we will feature some of the highlights. 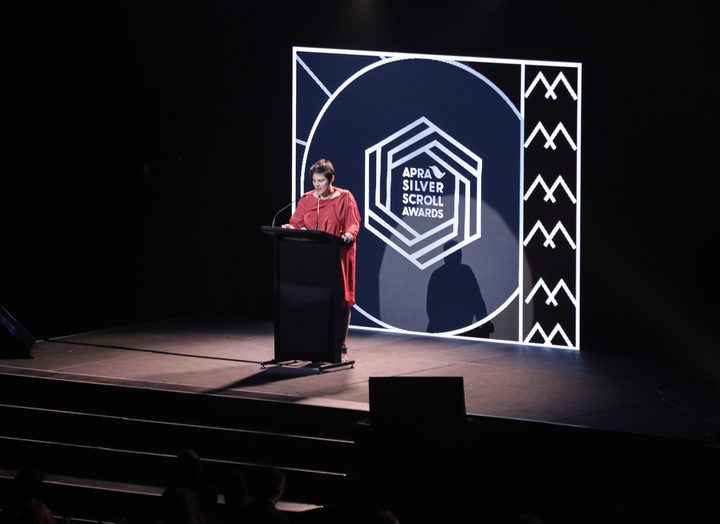 Vicky Kelly used to be an environmental educator in the greater London area but in recent times admits her own commitment to living sustainability has been 'a bit rubbish' so she has set about putting that right. Vicky, her husband Ruairi and two children now live in what used to be the local dance hall on less than half a hectare of land at Manawaru; a tiny village in Waikato. 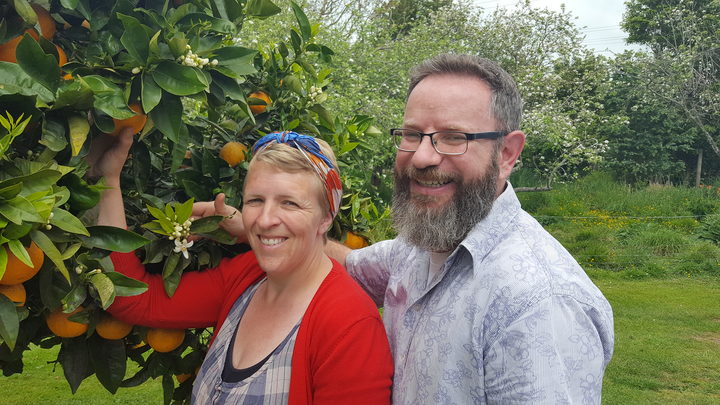 There they grow all the vegetables they need, raise goats and pigs for the table and re-use and recycle as much as they can. Vicky also runs workshops on bread-making through to budgeting and she's blogging about her attempts to live a low-impact lifestyle - just to hold herself to account and the team heads to Waitui Farm at Titirangi Bay in the Marlborough Sounds.

From The Suburban Reptiles, to OMC's How Bizarre, to founding Audioculture, Simon Grigg has helped transform the NZ music industry. This week on the RNZ Mixtape he recounts some pivotal moments in his career, via six songs, (and six people) that were important along the way.